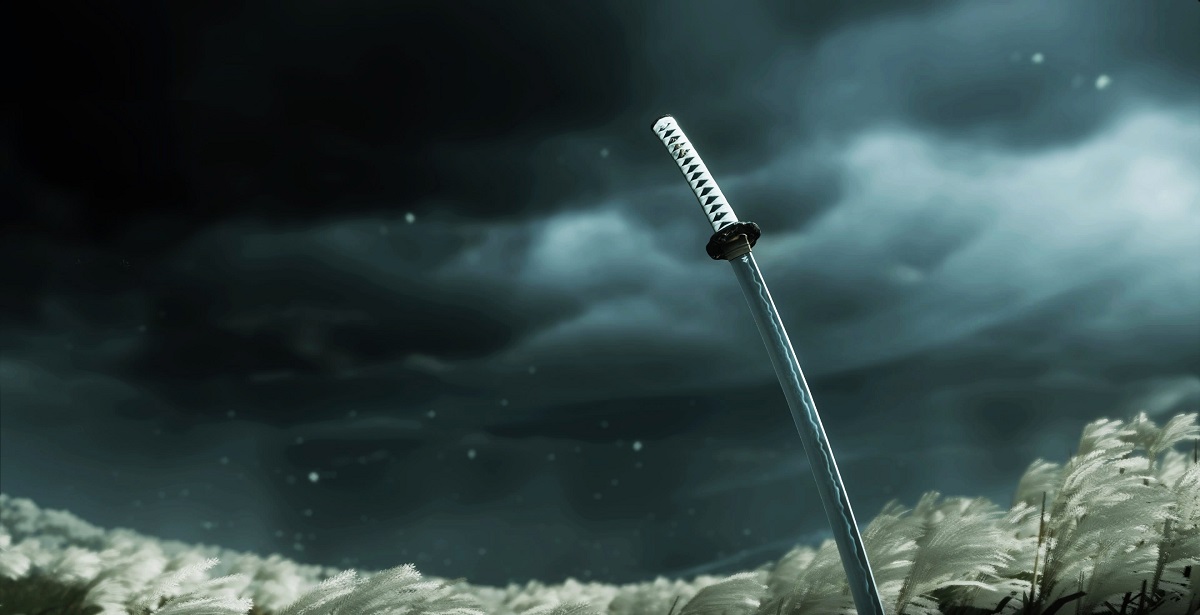 Ghost of Tsushima released in 2020 to widespread critical and commercial success, becoming one of PlayStation's most beloved exclusive IPs. The game was also responsible for shedding light on the real Tsushima island, along with its rich history and absolutely stunning scenery. This is largely thanks to Ghost of Tsushima's biggest lead developers, game director Nate Fox and creative director Jason Connell, whose game led to increased interest in Tsushima, boosting tourism as well. However, Fox and Connell are now being named permanent tourist ambassadors of Tsushima.

READ MORE: Resident Evil 9 Has Reportedly Been in Development Since 2018

Video Games Chronicle reports that Nate Fox and Jason Connell will become permanent tourism ambassadors of the city of Tsushima in Nagasaki, Japan. The ceremony, which will award the duo with a letter of appreciation and award, will take place digitally due to travel restrictions. Taking it one step further, the city will also collaborate with Sony Interactive Entertainment to set up some new tourism campaigns based on the video game, taking tourists to key locations and landmarks around the island that inspired Ghost of Tsushima. 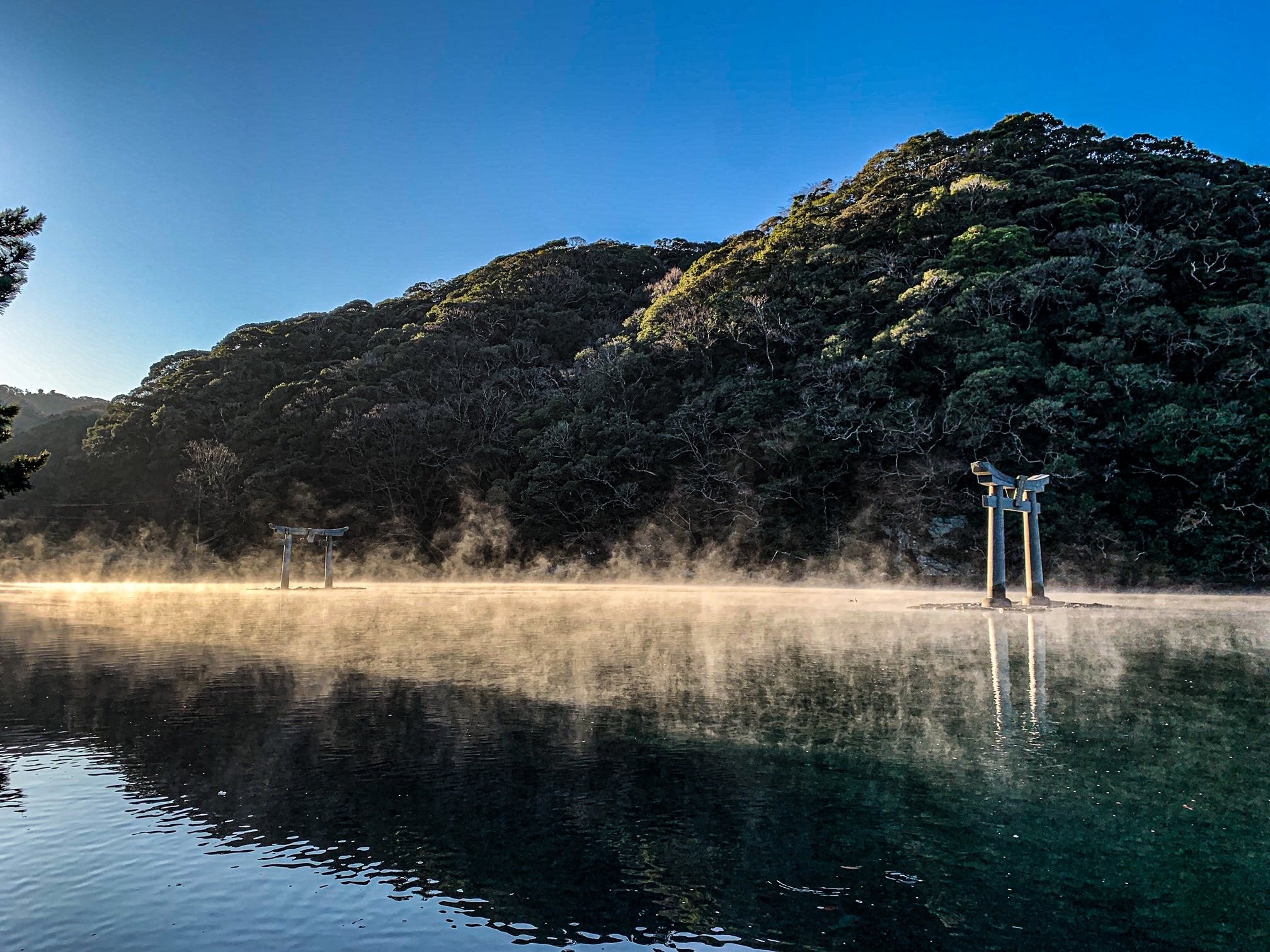 Tsushima mayor Hiroki Hitakatsu stated why they're awarding Fox and Connell the permanent tourist ambassador titles. "[Fox and Connell] spread the name and history of Tsushima to the whole world in such a wonderful way," he began. "Even a lot of Japanese people do not know the history of the Gen-ko period. When it comes to the world, the name and location of Tsushima is literally unknown, so I cannot thank them enough for telling our story with such phenomenal graphics and profound stories."

Hitakatsu added a very positive and wholesome note about Fox and Connell, saying "I did not appoint them for the purpose of having them do anything in the future. Thanks to the two of them, Sucker Punch Productions, and SIE, I have heard from people all over the world who have learned about Tsushima through their works, and now want to see, know, and go to Tsushima."

"I would really like to appoint all the Sucker Punch, SIE, and game users who were involved in the work as Tourism Ambassadors," he added. 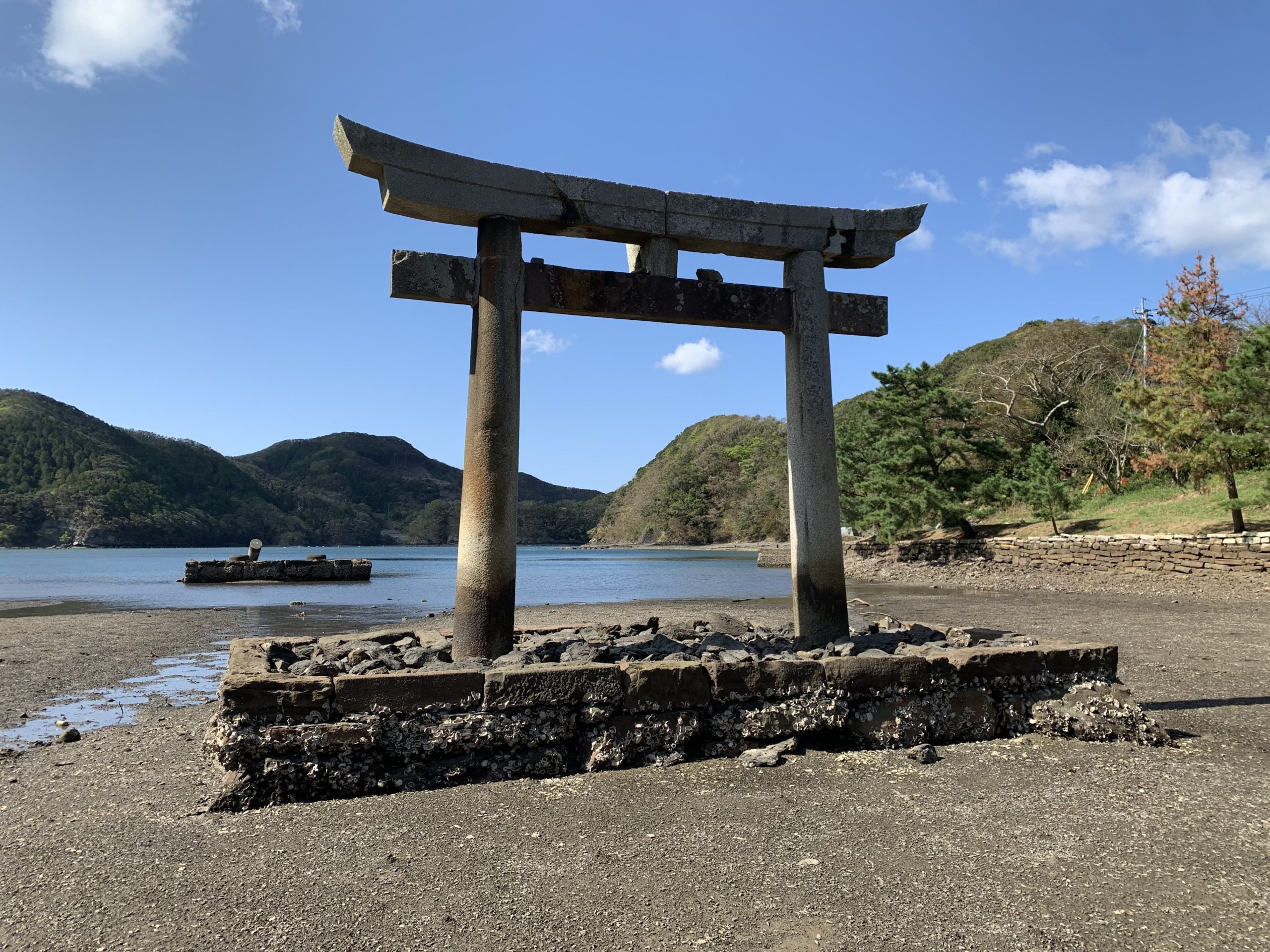 Ghost of Tsushima became so popular among fans, that it led to massive donations (upwards of $260,000) in order to rebuild the Torii gate and shrine on the real island, which collapsed during a typhoon last year. This is excellent news for Fox and Connell, and overall just a very wholesome saga for Tsushima and all its beauty.

phreak
I see it also won a bunch of awards in Famitsu as voted by Japanese players.
Happy to see Japan loves the game so much.

Yu-Gi
Awesome!. I am currently playing through this game on my PS4 Pro. Only finished the Prologue