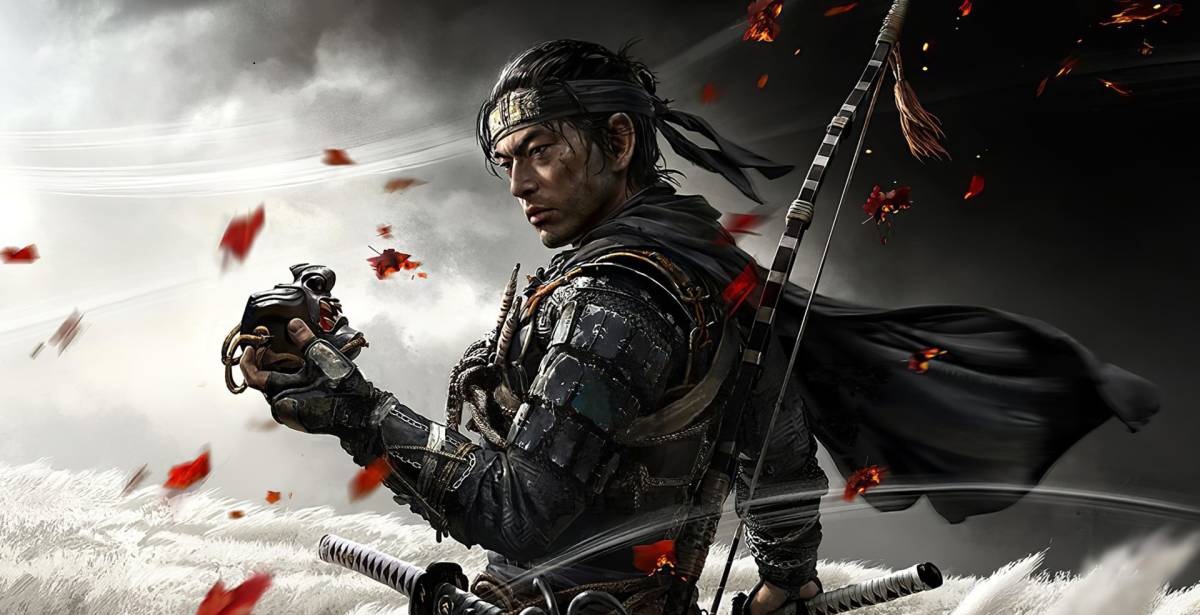 Sony recently held their latest State of Play digital showcase, dedicated entirely to Sucker Punch Productions' Ghost of Tsushima. The gameplay in total lasted 18 minutes and took us through several aspects of the game, including combat, exploration, customization, the various modes, and more. So far, it's looking to be one of the most visually striking games on PS4, and will certainly end this current-gen for PlayStation on a bang.

READ MORE: DICE Los Angeles Might Be Working on a New Shooter Using the Frostbite Engine 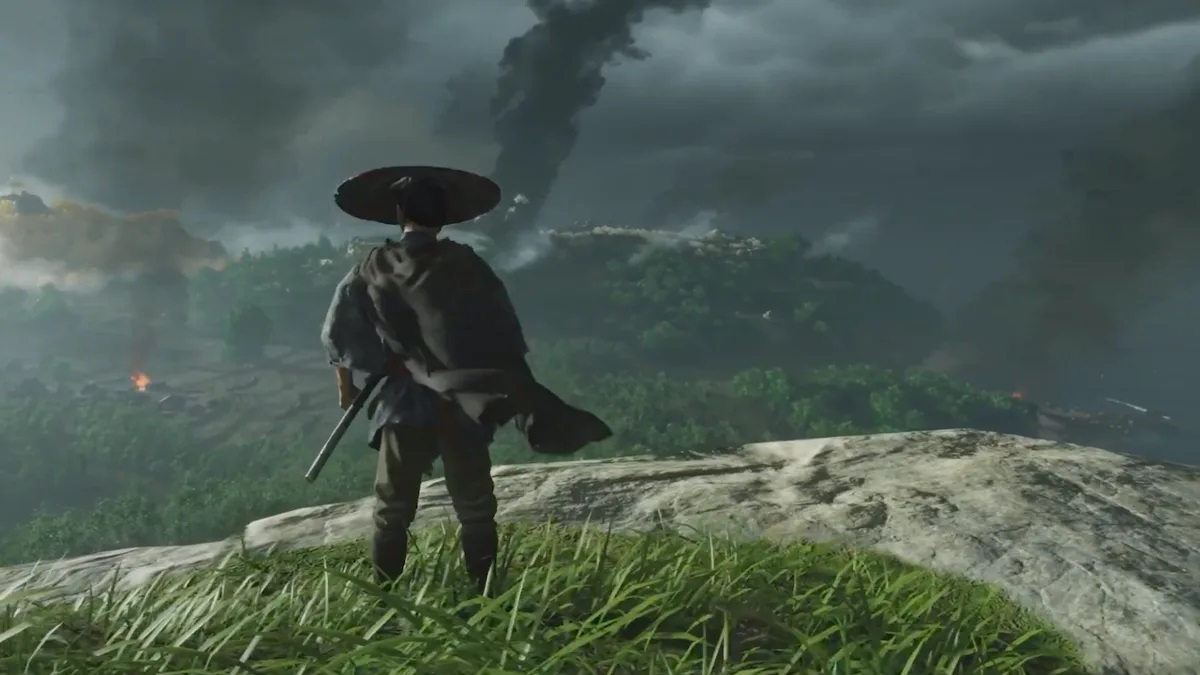 Exploration in Ghost of Tsushima works in a rather ingenious way. Instead of a mini-map for your HUD, players will have to open a map, mark a location, and use the wind to guide you there. The wind is an interesting mechanic as it adds a more immersive touch to the game - by simply tapping a button, the wind will point you in the right direction, and you'll need to follow it to get to your destination. This can be accomplished either by foot or by horseback.

Alternatively, smoke on the horizon will also mark key points of interest in the open world, sometimes housing shrines (which act as performance boosts), people in danger, or generally new locations to discover. Several landmarks can be seen in the far distances, and the camera will typically point you towards your next objective seamlessly. 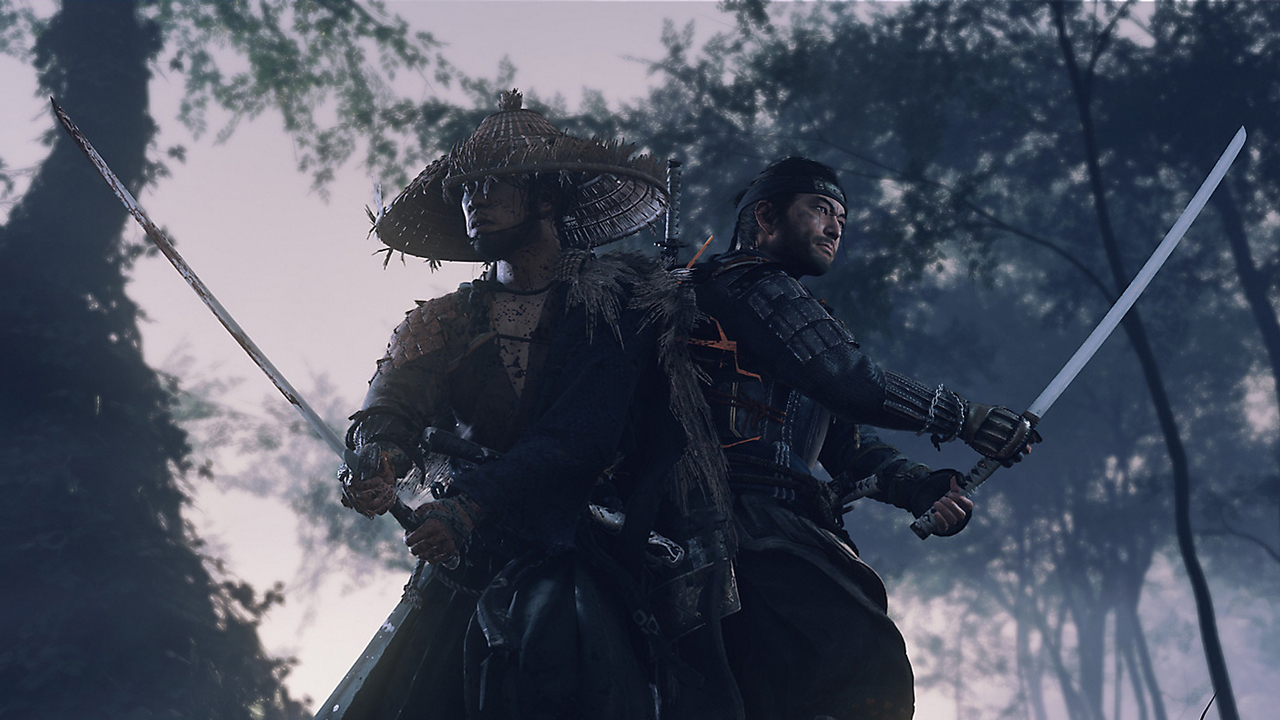 Combat works in two ways: the samurai and the ghost. The samurai approach to combat encourages more direct confrontations, so if you're don't like the stealth aspect and just want to run into encampments like a bad*ss, this is the gameplay style for you. In combat, you can thin the herds of enemies with a bow, though your katana is what you'll be using the most. Sword-to-sword exchanges act similarly to another 2019 game, Sekiro: Shadows Die Twice, in that it prioritizes carefully timed parries, typically ending in satisfying death blows. However, it's not as heavily reliant on parrying as Sekiro, meaning you're still flexible enough in combat to initiate quick-cutting combos.

The ghost gameplay style is the stealthier option, prioritizing deception, shadowy assassinations, and disposing of enemies without being noticed (mostly). You carry with you a small dagger that can instantly kill targets by cutting their jugular, and smoke bombs come in handy when you want to distract an enemy long enough to get a swift and clean death blow in. If you so wish, you can combine both styles, making for more diverse combat encounters and opportunities. 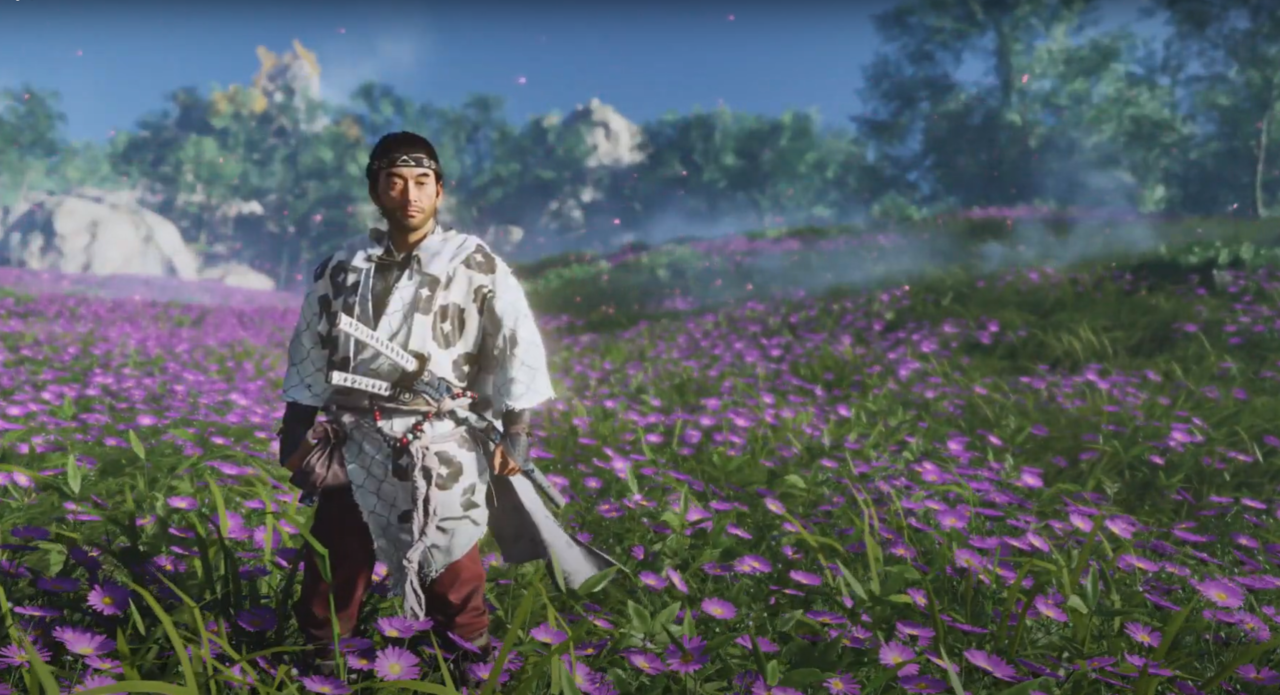 Jin Sakai, the protagonist of Ghost of Tsushima, is fully customizable, but it's customization with a purpose. Your attire strongly reflects (and in some cases, actually dictates) your gameplay style. There are several dozens of outfits to choose from, ranging from classic samurai armor from the Edo Period to straw-hats and cloaks. You'll also be able to color your attire by collecting certain items in the open world, which can easily be picked up on horseback while riding around. 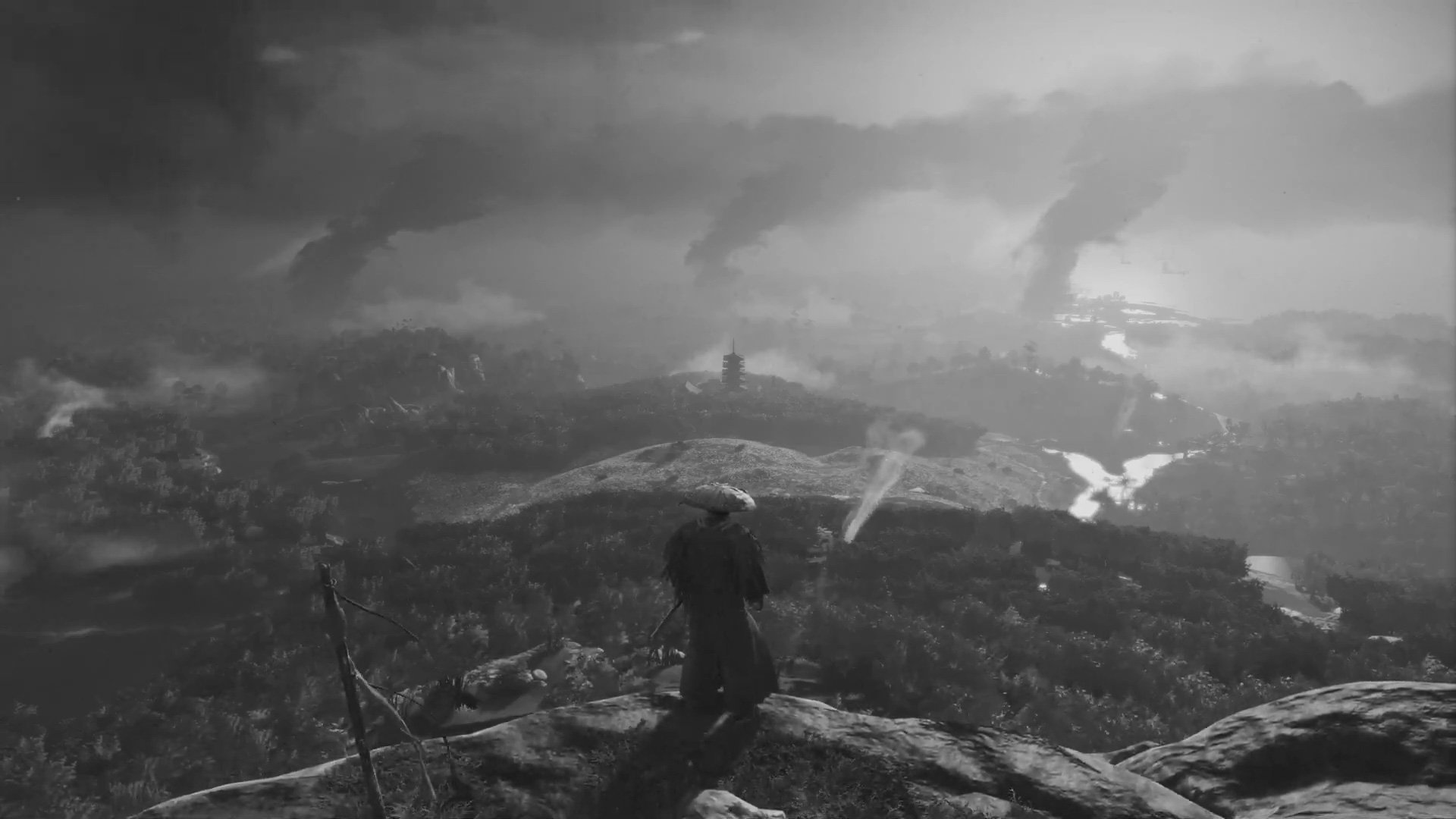 Photo Mode will also be included, and provides a wide range of options - even going as far as having a Video Mode that allows you to capture a moving moment. You can add particles in your photos, as well as change the time of day, the lighting, and so much more for that ideal shot. However, as great as Photo Mode is, there's another way to experience Ghost of Tsushima in all its beauty.

Samurai Cinema is another way to play Ghost of Tsushima visually, as it adds a black and white filter over the game to resemble an old samurai film in vein of Akira Kurosawa's Seven Samurai. This will surely add a great deal of replayability to the game, as players can experience it fully colored, or in complete black and white for that old-school cinematic aesthetic which the game seems to be absolutely nailing.

Ghost of Tsushima releases on July 17th, 2020 exclusively for PlayStation 4.

Lurch
The Tenchu-style ghost gameplay has my attention and damn, this is another incredible looking game from Sucker Punch. Didn't realize it's been 6 years since Infamous Second Sun.

Blaze
Had me sold at Samurai Cinema.

KnightFall500
Can't wait to play this

Coffeboy
what an incredible game wow!! so so looking forward to it. a red dead contender of note

Llama_Duck
This is looking awesome! Tenshu and Sekiro
Love the look and huge plays for them. from Infamous to this!
I'm playing HZD now and i was thinking "wow these two games are the same genre, just Japan VS After end of world... can't wait for this!