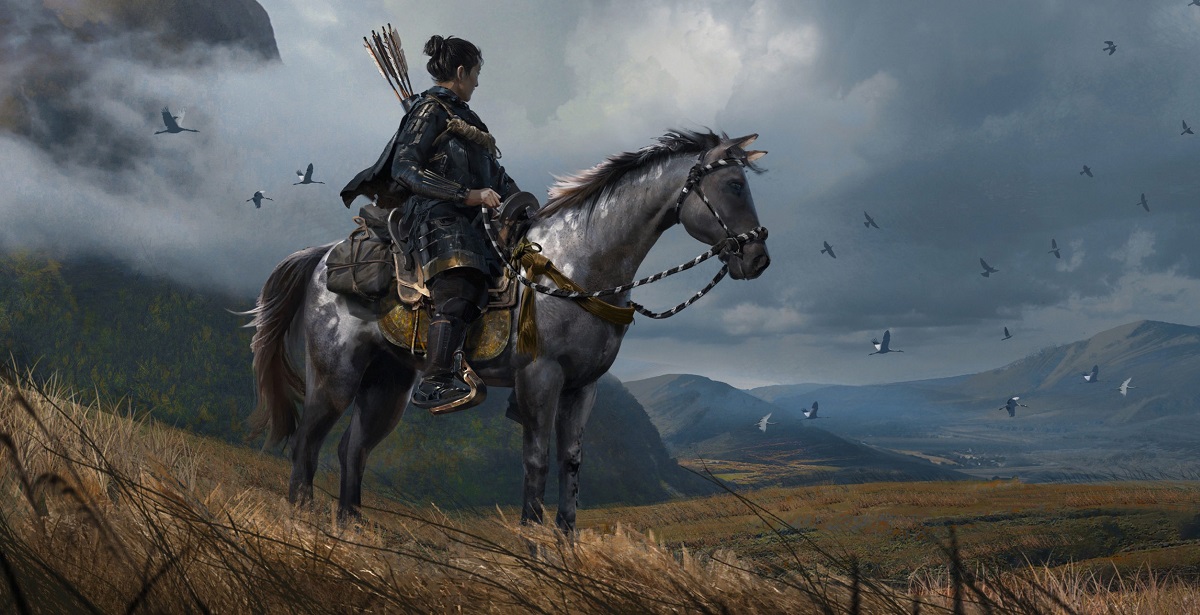 Sucker Punch Productions' upcoming open world action title, Ghost of Tsushima, is closing in on its July release date. To celebrate the fast-approaching launch of the anticipated game, PlayStation have released a cinematic trailer called "A Storm is Coming", showing protagonist Jin Sakai on his journey of vengeance and to reclaim his homeland from the invading Mongols. The trailer doesn't offer any gameplay, but it does highlight a bit of the story and teases confrontations to come.

PlayStation provided the blurb on the trailer, "Tsushima is on the brink of destruction. In the wake of a crushing defeat at the hands of ruthless Mongol invaders, noble samurai Jin Sakai must sacrifice everything to protect what’s left of his home and people. As he embarks on an epic adventure for the freedom of Tsushima, he must set aside samurai traditions, embrace unconventional methods, and forge a new path—the path of the Ghost." PlayStation's previous deep dive of the game showed a couple of paths we could take during combat, whether we want to charge into enemy territory as a samurai or take the stealthy route as the ghost.

Ghost of Tsushima releases on July 17th, 2020 exclusively for PS4.