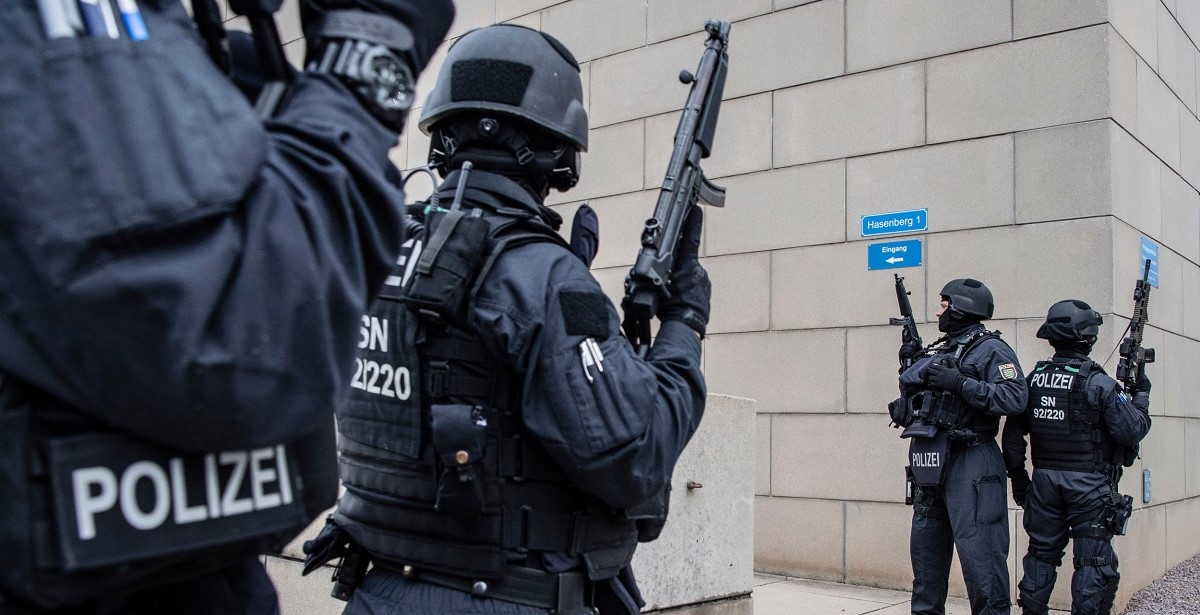 Twitch has confirmed that a mass shooter in Halle, Germany was able to stream his attack on the live-streaming platform.

According to Engadget, the 35-minute video has been removed by Twitch, and Twitch has promised to ban anyone who attempts to share the video further. This is further supported in a tweet thread on their official Twitter account.

We are shocked and saddened by the tragedy that took place in Germany today, and our deepest condolences go out to all those affected.

The shooter, identified as 27-year-old Stephan Bailliet, attacked a synagogue in the city of Halle, and in a similar fashion to the shooting in Christchurch, live-streamed his attack using a head-mounted camera. It is unclear what the cause for his attack was, however, the shooter gave an “anti-semitic rant” during the ordeal, leading authorities to label it as an anti-semitic attack.

Twitch gave a more detailed breakdown of the video’s reach before it was taken down, in the same Twitter thread above. The video, while live, was watched by five people, and a further 2200 people were able to watch the automatically-generated recording on Twitch, before the recording was flagged and removed. In what seems to be an act of torturous humiliation, the assailant streamed the footage to the CS:GO section of Twitch.

We will update if more information is made available.