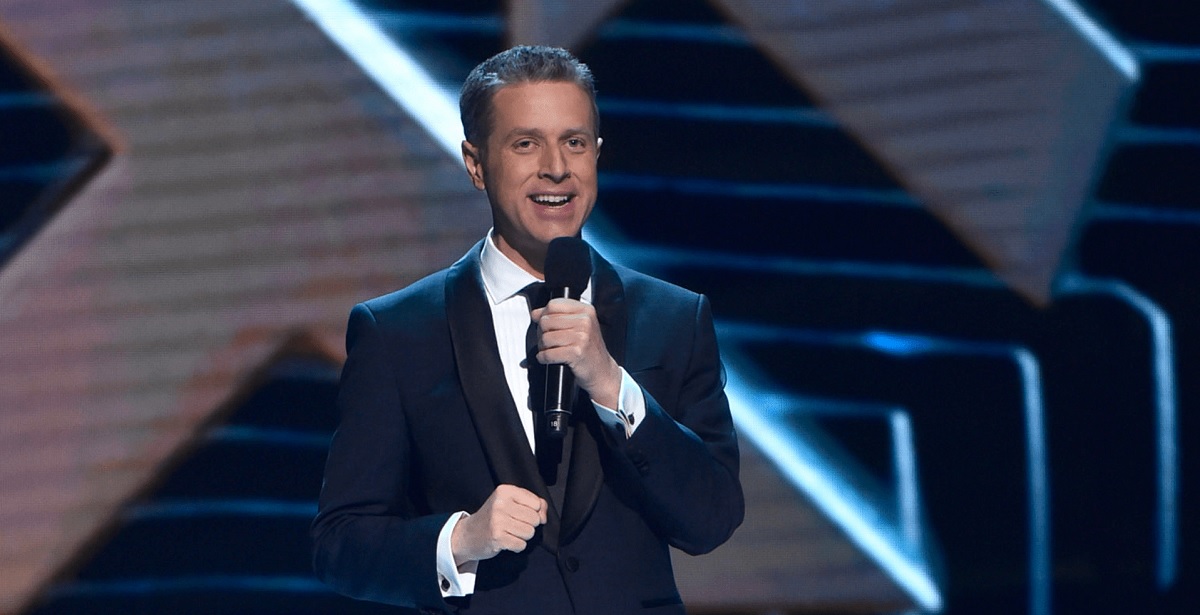 Geoff Keighley has hosted the E3 Coliseum for three years at the prestigious E3 event each year. Additionally, he's also known as the creator and host of The Game Awards, and most recently, Gamescom Opening Night Live. However, in an unforeseen move, Keighley announced that he would be pulling out of E3 2020, not hosting the E3 Coliseum, seemingly due to some indifferences with the ESA and E3's image.

Keighley took to social media to make the announcement that he would not be attending E3 2020. "Given what has been communicated about E3 so far, I just don't feel comfortable participating this year," said Keighley to The Hollywood Reporter. While he doesn't explicitly mention his grievances with E3 (and naturally, its runners, the ESA), we could possibly deduce it to a number of factors. Namely, last year, a breach in ESA's security led to the leaking of several press and media's personal information. Keighley told GamesIndustry.biz, "I saw the E3 website leak this AM and said, 'You know what, I really need to let people know what to expect from me, so no one is disappointed.' This certainly wasn't an easy decision to make, but I think it's the right one for me -- and I wanted fans to know before tickets go on sale."

I wanted to share some important news about my plans around E3 2020. pic.twitter.com/EhrreKV9oR

Over the last few years, despite opening its doors to the public for the first time in 2017, E3 suffered its biggest blow when PlayStation, one of is biggest players, exited the show altogether last year. They will not be participating in E3 2020 either.

Last year, the ESA also made the announcement that they would be rebranding E3 to be more focused on fans, media, and influencers, but notably putting a lot more emphasis on celebrity appearances and catering to wider demographics. While this isn't necessarily a bad thing, it does have some setbacks in losing what originally made E3 such a beloved annual event for plenty of gamers. I'm sure this might've been one of the factors that led to Keighley's decision to move away from E3 2020 as well.

"For the past 25 years, I have attended every Electronic Entertainment Expo," said Keighley. "Covering, hosting, and sharing E3 has been a highlight of my year, not to mention a defining part of my career. I've debated what to say about E3 2020. While I want to support the developers who will showcase their work, I also need to be open and honest with you, the fans, about precisely what to expect from me."

Follow Nexus for more updates on the happenings around E3 2020, and more.