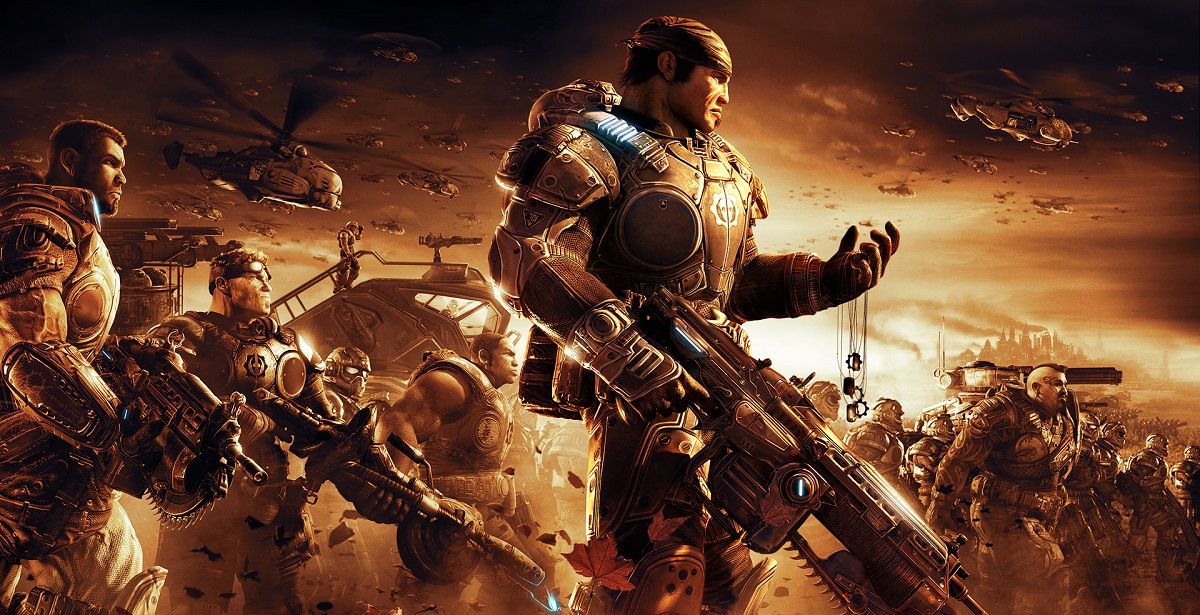 Gears of War and LawBreakers creator Cliff "CliffyB" Bleszinski has announced on Twitter that he's working on a new comic, together with writer Alex de Campi and artist Sandy Jarrell. This will be a comic book and deviation from the creator's video game development days since Radical Heights in 2018, a battle royale that unfortunately never gained traction when competing against the likes of Fortnite and PUBG. Little is known about Bleszinski's new comic, except that it is currently in the works and could still be in the early stages of development.

READ MORE: Ghost of Tsushima Might Be the Next PlayStation Exclusive Coming to PC

Cliff Bleszinski, or otherwise known as "CliffyB", was the creator of the first three Gears of War games, and also previously worked with Epic on the Unreal Tournament franchise. The creator broke off from Epic a few years ago to start up a new company, Boss Key Productions, which developed 2017's hero shooter LawBreakers, and then Radical Heights. Unfortunately neither title managed to break into their target markets, which were already crowded by more popular games in the genres. Regardless, CliffB is soldiering on with another new comic book IP.

It's unclear who Bleszinski will be partnering with other than the aforementioned artist and writer, but this shift from video games to comic book creation isn't unheard of, as he's been involved in several in the past. His game development studio Boss Key Productions closed down following the release of Radical Heights, though Bleszinski has not mentioned when he'll officially return to video games.

As for LawBreakers, the gravity-defying, violent hero shooter received a mostly warm reception at launch, though failed to gain any traction due to it putting itself in direct competition with other hero shooters on the market, particularly Paladins and Overwatch. It will probably be a while until we hear more about CliffyB's new venture into comics, so we'll have to wait and see how it develops. 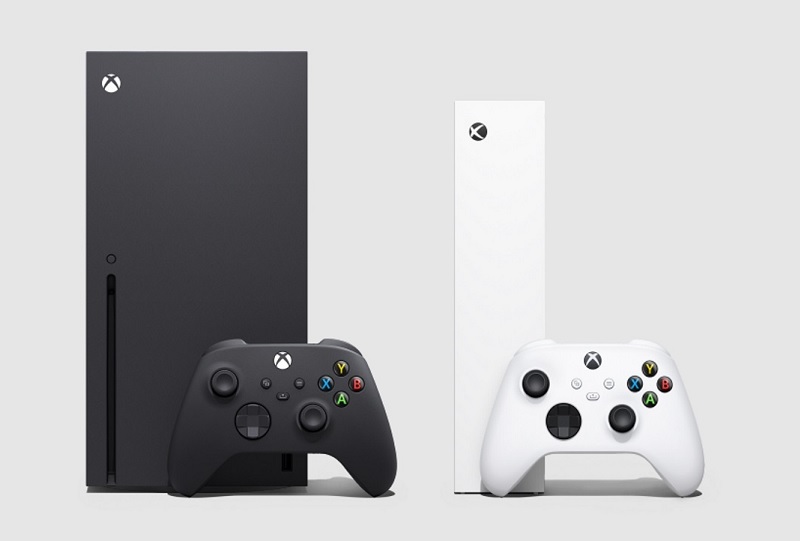 The Xbox Series X/S, Microsoft's latest console, seems to be having some record-breaking sales regardless...