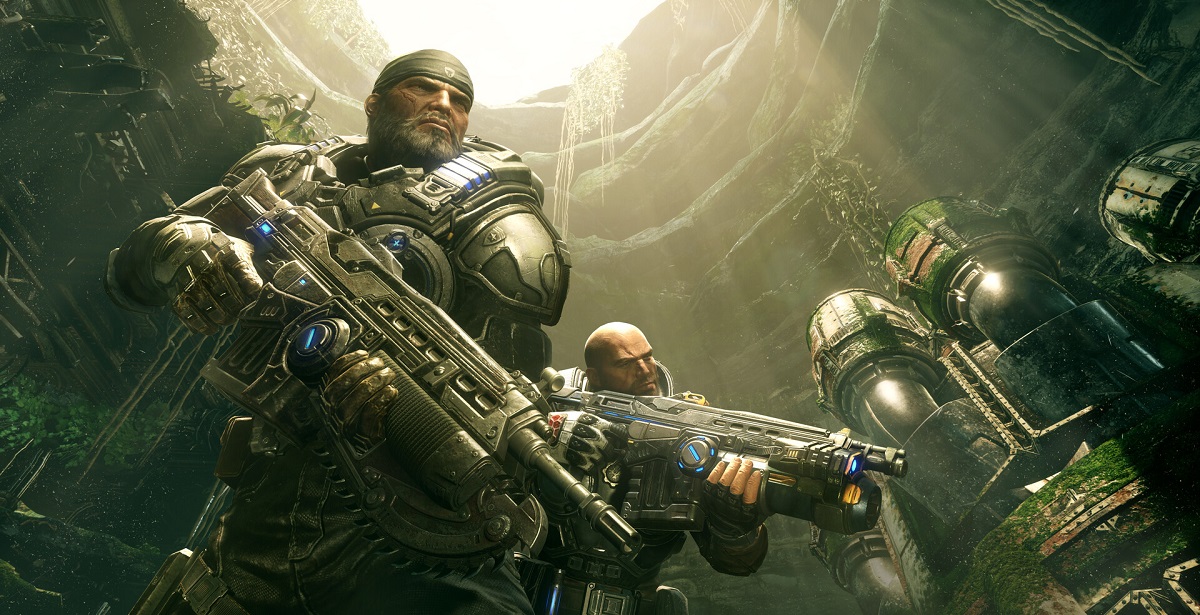 The Coalition, who took over development duties for Xbox's Gears of War series, has confirmed that they aren't working on a Star Wars game following rumours that they were. However, they did confirm that they were working on new projects that will best utilize the Unreal Engine 5, as the series has predominantly been developed using that engine. Sadly, we'll have to wait a while longer as it seems those new game announcements are at least a couple of years away.

Speaking on the Gears of War subreddit, The Coalition's Senior Community Manager TC Shauny addressed the rumours surrounding a Star Wars game being developed at the studio. "Just to clarify regarding the Star Wars thing," said Shauny. "We are not working on any such title. We have nothing else to announce at this time."

However, The Coalition recently confirmed that they have begun shifting resources to next-gen (or current-gen) development using the Unreal Engine 5, with multiple new projects coming in the future. "As we look to future games, we’re excited to start shifting our resources to next-gen development using Unreal Engine 5," said The Coalition. "Gears of War has always been at the front of Unreal Engine development – as a breakout 720p title for Xbox 360 through last year’s 120FPS multiplayer update for Xbox Series X/S – and we’re excited to continue that tradition by developing on UE5 for multiple new projects in the coming years."

This isn't necessarily confirmation that Gears of War 6 is already in development, as GamesBeat reporter Jeff Grubb recently stated that they were working on a small-scale side project powered by Unreal Engine 5, which will help the team get accustomed to the new engine. Xbox continues to make big strides in announcing potentially exciting new projects, but these will only come to fruition later in this console generation.