Gamescom 2019: What We're Expecting From the Show 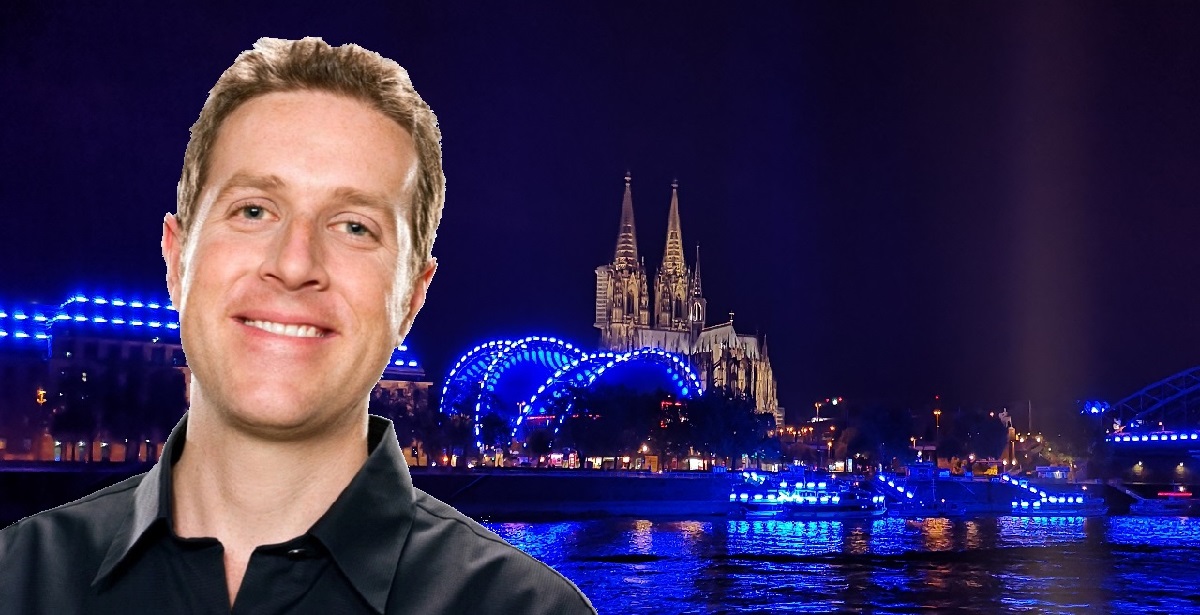 You hear that? That’s the sound of the year “whooshing” by super fast. It’s already time for Gamescom 2019, and with the event kicking off today in Cologne, Germany, we thought we’d share some of our expectations for the event.

I’ll go first with my own: 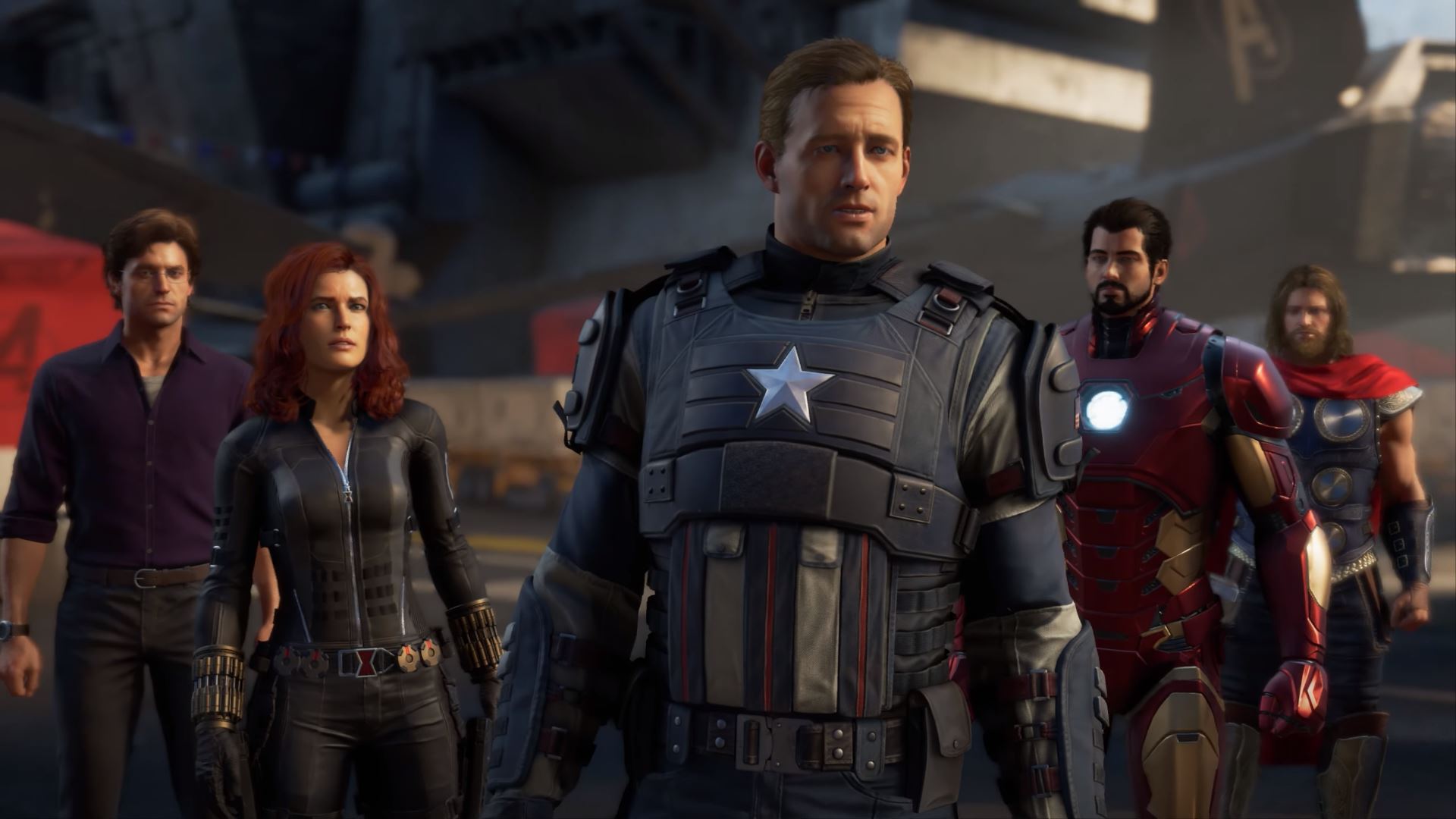 Gamescom 2019 seems to have snuck up on us. There hasn’t been a lot of hype around the event this year, or at least, it doesn’t feel as if there’s been much hype around it in my observations. In any case, I’m hoping to see a lot more of Square Enix’s Avengers as well as Capcom’s Monster Hunter World: Iceborne.

There’s also a lot of rumours and speculation surrounding Microsoft’s future Xbox plans, so I’m definitely keen to see more of that too. Most importantly though, I’m really hoping Bungie deliver the goods and blow us away with Destiny 2: Shadowkeep gameplay. 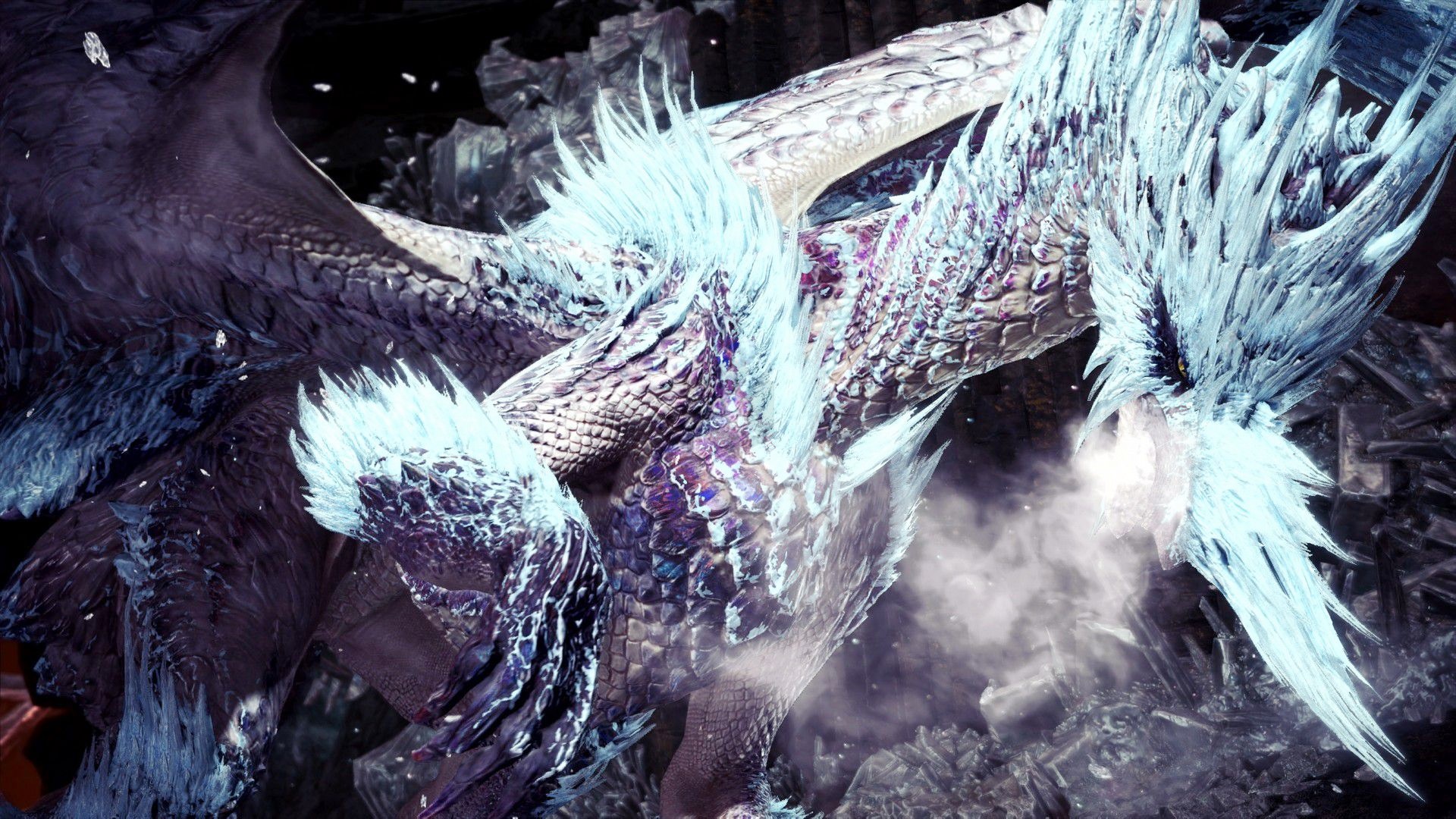 Monster Hunter World: Iceborne or GTFO. Seeing more, or even getting a release date for Blasphemous, would be great too. The game caught my eye at E3 with its brutal nature, pixel art and interesting setting. 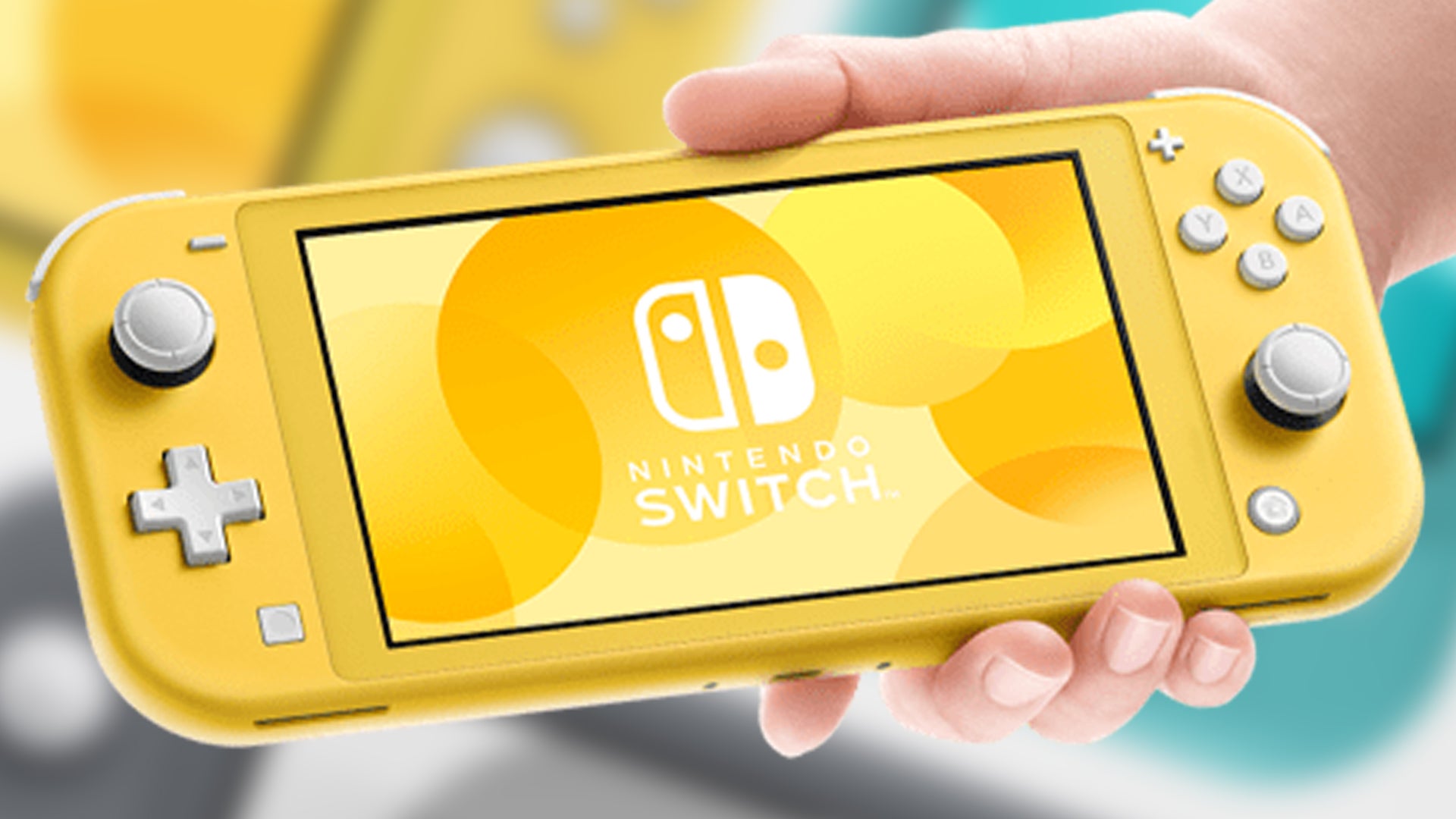 I vote for some more Nintendo Switch Lite information… 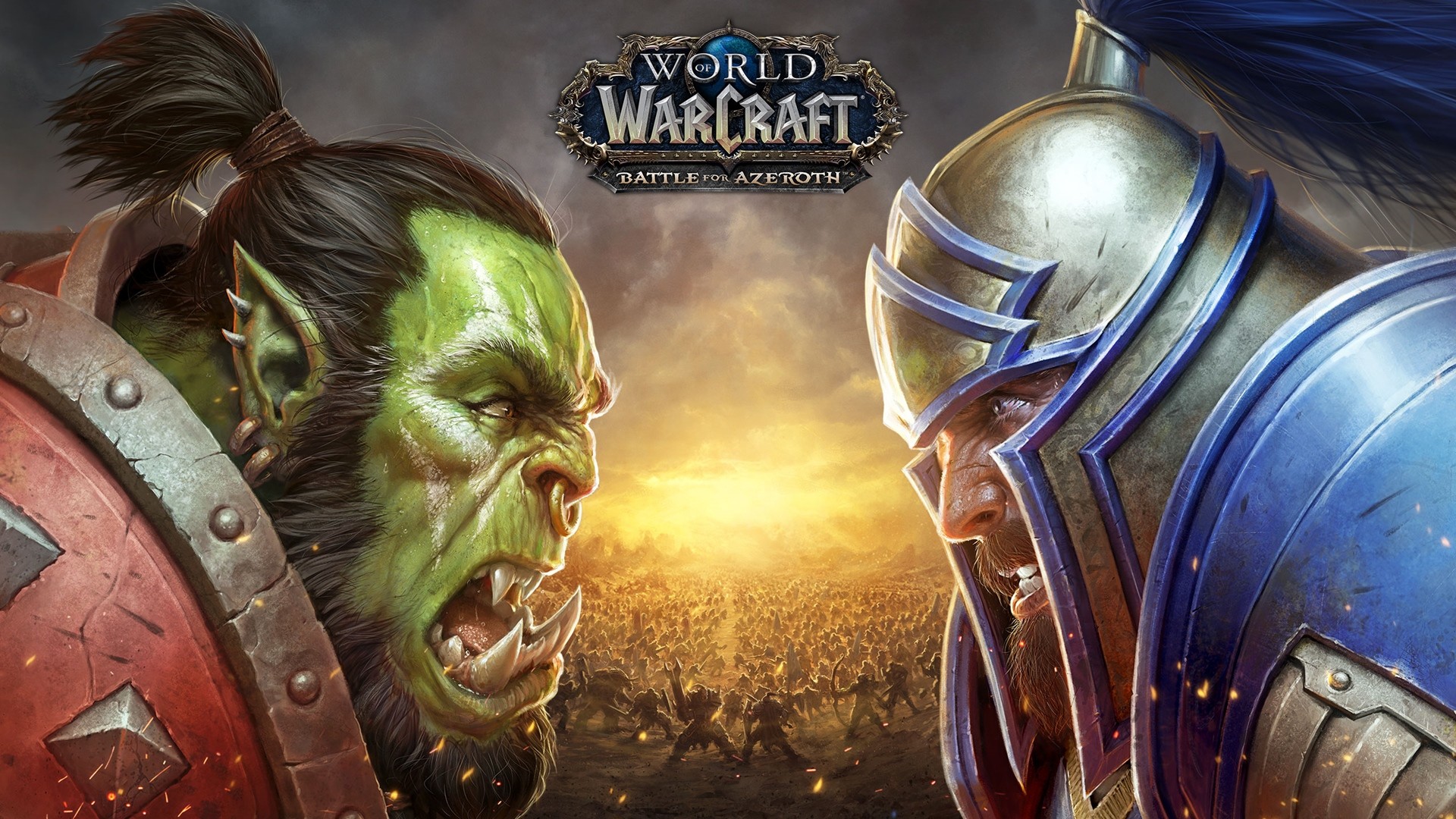 I’m hoping for more news on a possible next World of Warcraft expansion announcement. 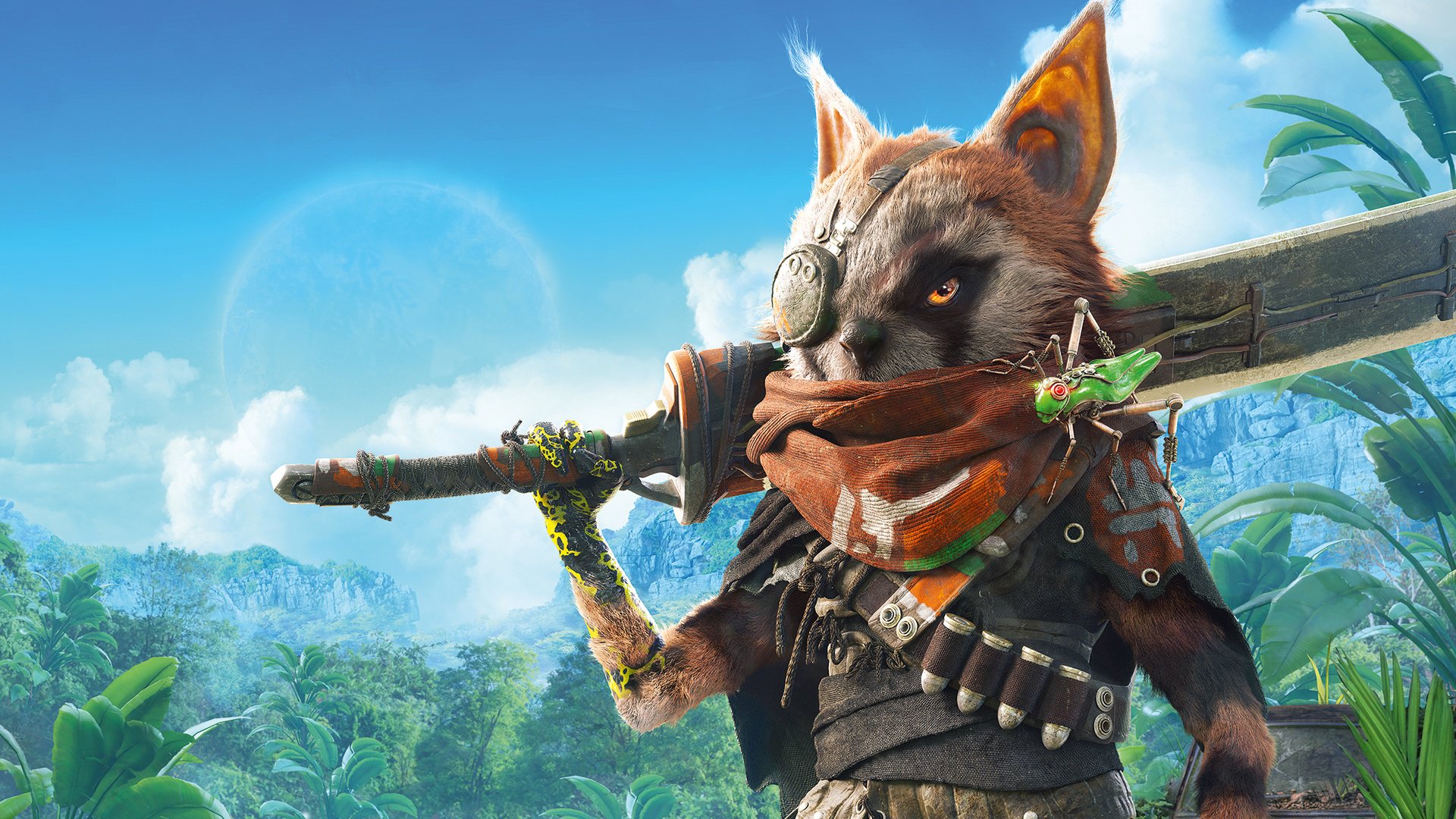 There are plenty of big publishers showing off content at Gamescom 2019 but I'm most interested in mid-tier publishers like Focus Home Interactive, THQ Nordic, and Deep Silver. Publishers that are providing us with far more diverse experiences than most AAA franchises, which are starting to suffer from such severe genre-creep, each big release feels far too familiar.

Biomutant from THQ Nordic is one of my most anticipated titles, but they've also announced three new, unrevealed IPs are in development. From Focus Home Interactive, I'm looking forward to see more of The Surge 2 and Greedfall. That said, I'm still keen to see what Xbox Game Studios can do after several acquisitions. Gears 5 is looking great and I'm waiting for Halo: The Master Chief Collection to arrive on PC, but they're also publishing games like Ori and the Will of the Wisps, Age of Empires 2: Definitive Edition, and Wasteland 3 (alongside Deep Silver). 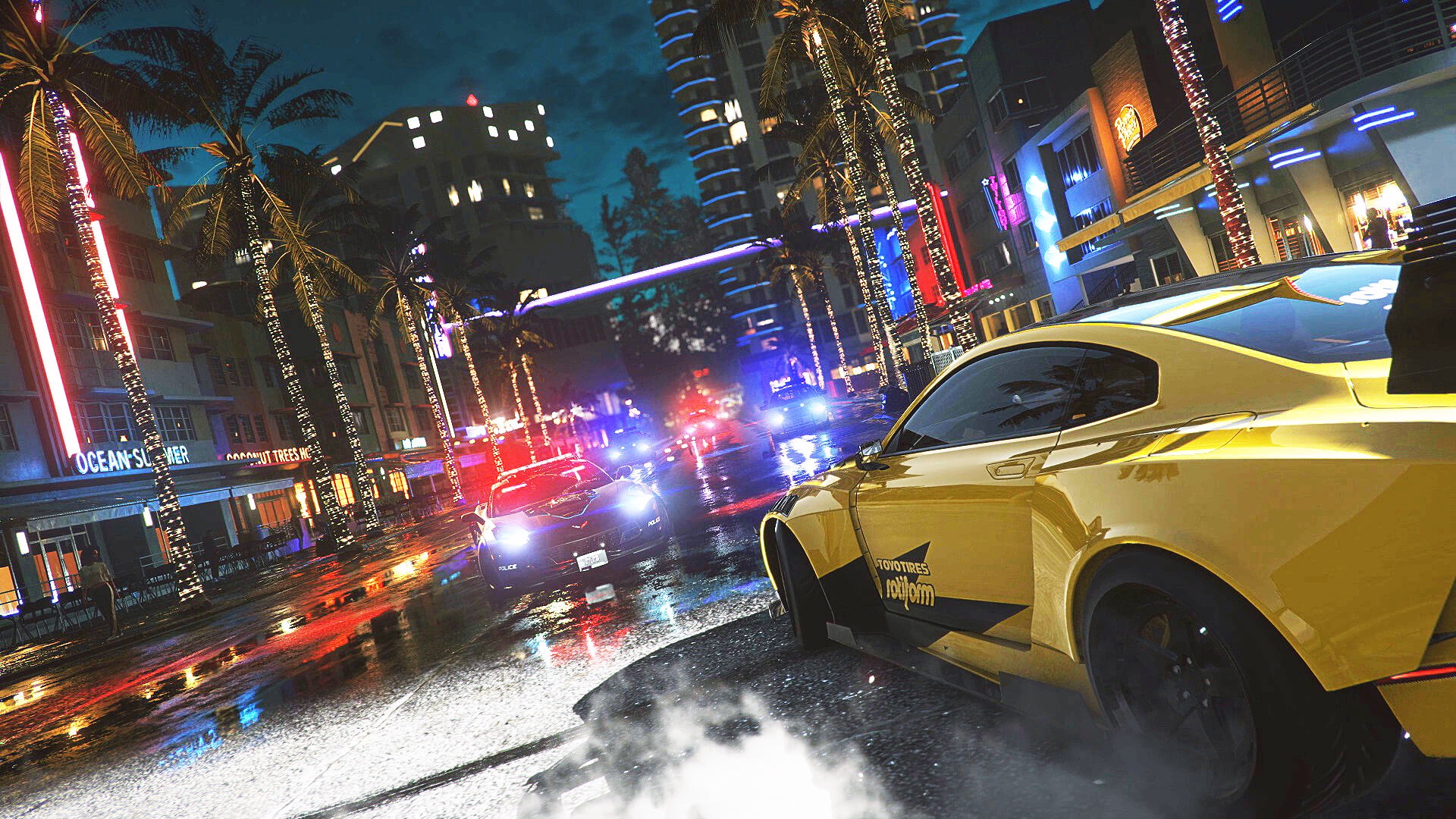 I just want to see a good Need for Speed: Heat gameplay presentation, so I can get hyped! 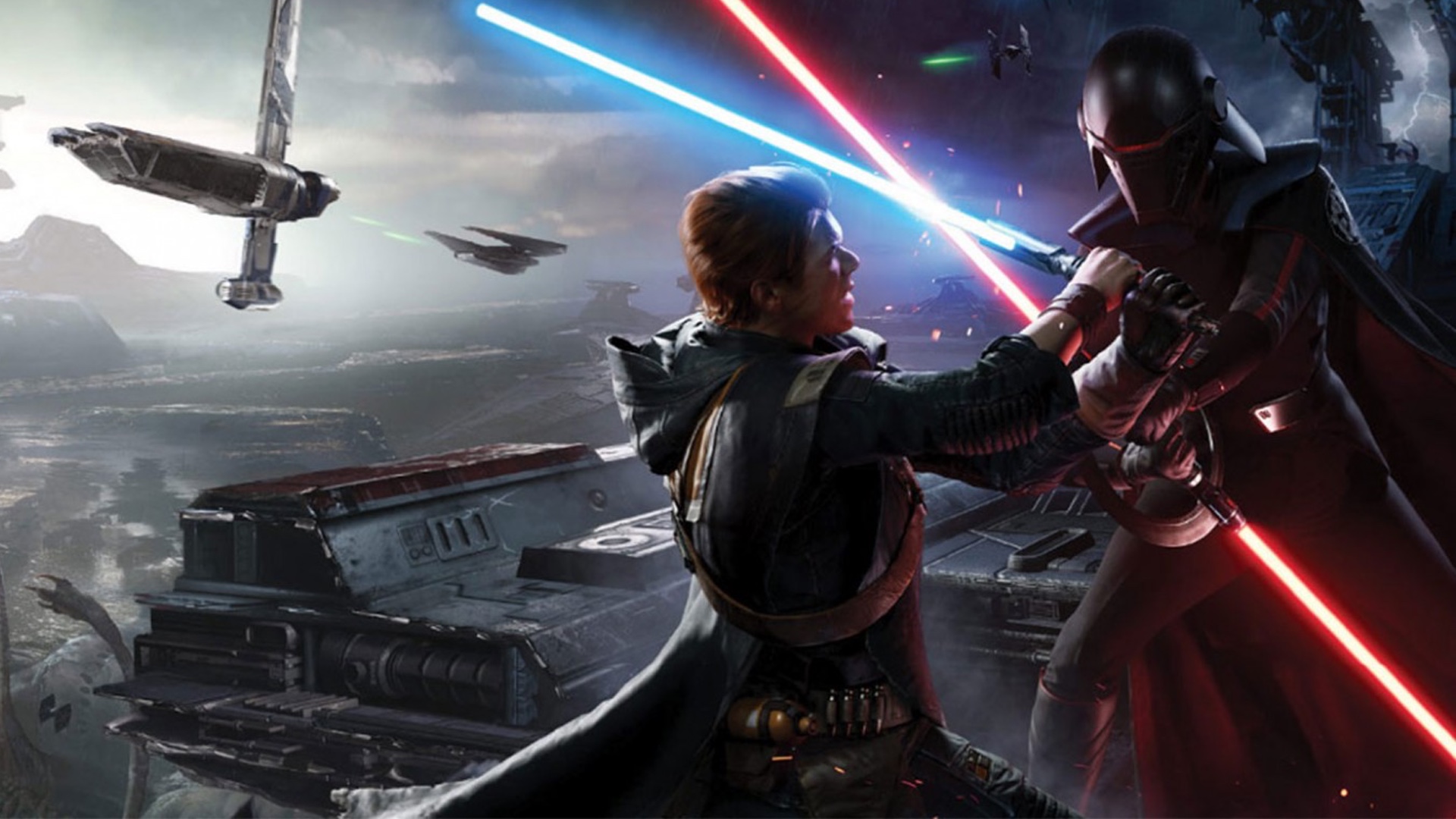 Since it has taken my life over recently, I am super hyped to see what Monster Hunter: World Iceborne has in-store for us. Also, I am hoping to see some new talk of the Saints Row game currently in development at THQ Nordic, as well as more Destroy All Humans!, and maybe even some tasty new Star Wars Jedi: The Fallen Order gameplay. 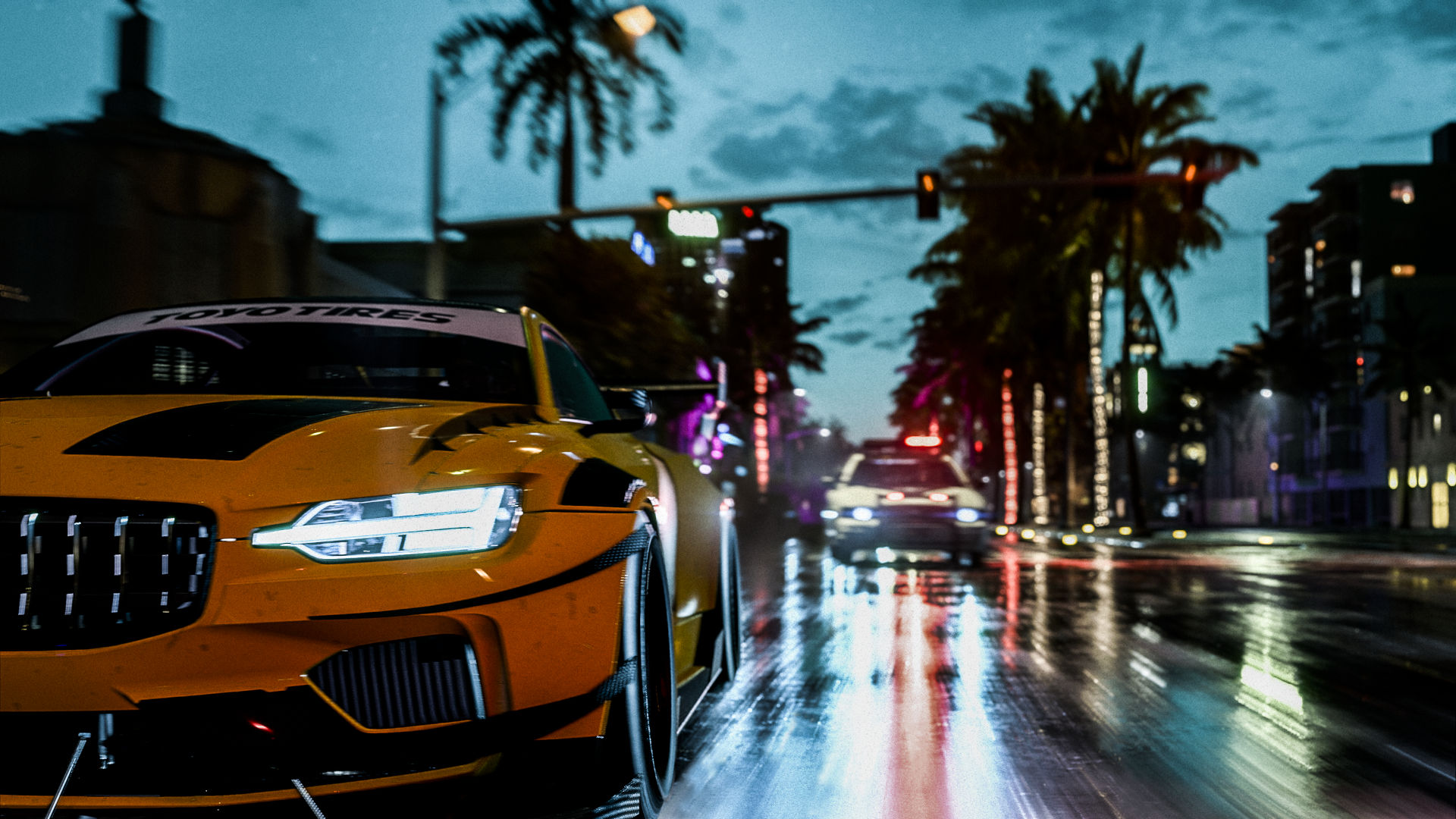 Aside from the new Monster Hunter: Iceborne trailer, I want to see what Need For Speed: Heat has to offer. EA has promised us gameplay, so we will hopefully get to see how 25 years worth of Need For Speed transitions in-game. Considering how much was showcased in the reveal trailer, it is going to be interesting to see how they're able to mesh this all together. I fear that the game may suffer from an identity crisis, so this will give me an idea as to what we are working. That being said, this is a defining moment for the future of the Need For Speed, so there's a lot riding on Heat. 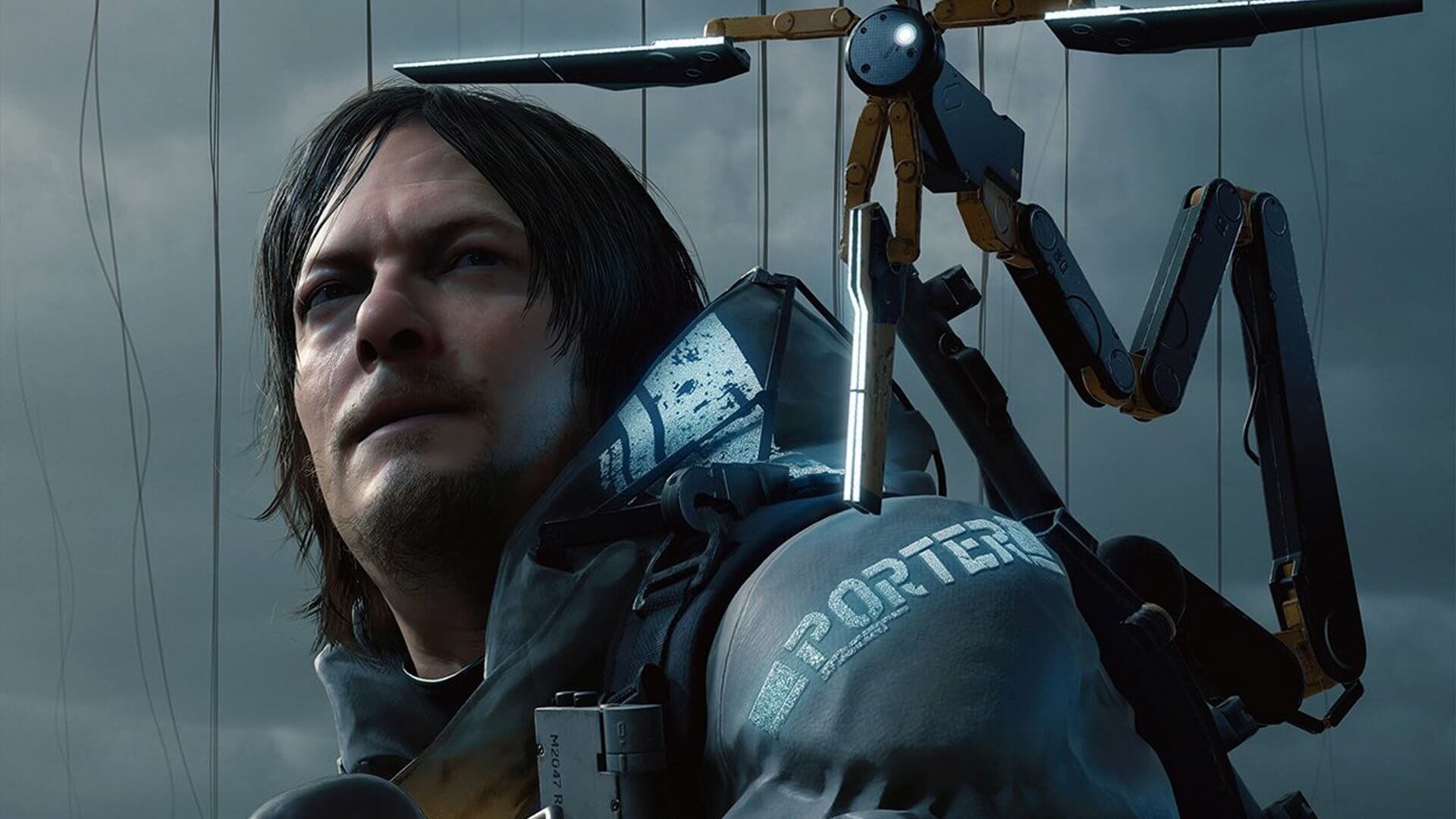 Geoff Keighley's Opening Night Live promises to have a lot to show - a total of 25 games will be shown from numerous developers and publishers, to be exact - so there's a lot of gameplay and world premieres to look forward to. To get the obvious out of the way first, I'm incredibly excited to see more of Monster Hunter World: Iceborne, and what this new massive expansion brings to an already fruitful base game. Other than that, Capcom possibly has a few other tricks up their sleeve. Could this finally be the show that reveals a Dino Crisis remake? Probably not, but one can dream. Finally, since Hideo Kojima was confirmed to be at the show, we can expect to see some new Death Stranding gameplay - and try to figure out exactly what's going on with this bizarre fever dream of a game. I'm excited for this mini-E3!

And there you have it folks. We’re certainly a mixed bag when it comes to what we’re expecting from Gamescom 2019. What are you expecting to be shown off? Have you considered any surprise reveals lurking around the corner maybe? Will Death Stranding steal the show? Let us know in the comments section below.

Blaze
Besides Iceborne and Death Stranding, guess I am curious about NFS Heat's gameplay.