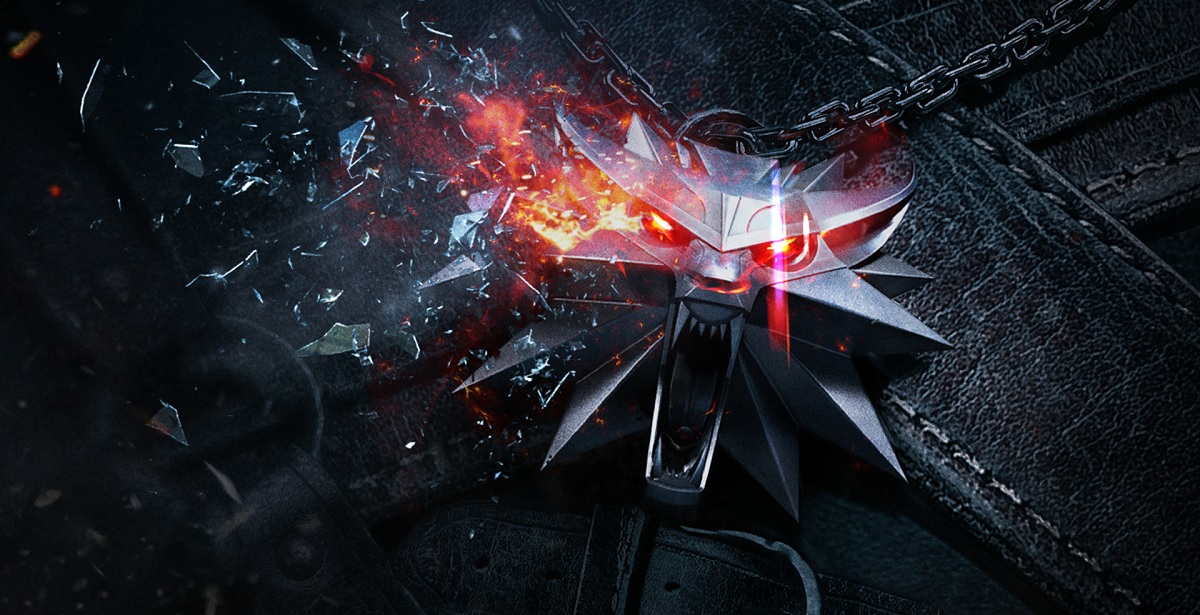 October has always been a strange month. The weather can't settle on a constant temperature, your body is still recovering from what Spring did to it, and it's also when the slow-down of the festive season starts to creep in. September brought a staggering amount of games to enjoy, to be honest, October isn't letting down in any way. While you ponder away the days, why not take a look at all the games not to miss during October?

The first major expansion since Bungie went independent by acquiring publishing rights to the Destiny series, Shadowkeep will return players to the Moon. Players have new PvE and PvP maps to look forward to, new weapons, armor, exotic gear, a new raid, and a load of functionality changes are also being introduced with Shadowkeep. Along with this release, a free-to-play version of Destiny called Destiny 2: New Light will also be available. New Light will allow players to play through the base game including the first two expansions (Curse of Osiris and Warmind). Either way, Bungie has you covered when it comes to looter shooters in October.

Ghostbusters: The Video Game, loosely based on the 80s classic Ghostbusters movies, made a splash in 2009 and remained one of the more underrated titles of the last generation. Ghostbusters: The Video Game Remastered will reintroduce the game to the world, with updated visuals, refined controls, and all the same shenanigans of the original. Ghostbusters had its resurgence this decade thanks to a loose reboot of the film series, and with another film being planned, now is a good time to get into the franchise and get to know Bill Murray and crew on some terrifying new adventures.

Tom Clancy’s Ghost Recon Breakpoint, a continuation after the very successful Ghost Recon Wildlands, takes the once beloved series back to its roots in many ways. Set on the massive island of Auroa, the open world is looking diverse and striking in its beauty. Players will travel in squads of four as they track down Jon Bernthal’s villainous character, Colonel Cole D. Walker. With a heavier emphasis on tactical gameplay, and strategic combat that the prior games have become known for, Breakpoint brings Ghost Recon full circle and promises quite a lot of content at launch, with more content planned post-release. This is one to look out for if you’re a fan of Ghost Recon.

Controlling the character Ash in the town of Denska, turning landscapes into living portraits is the name of the game in Concrete Genie. Using Ash's magical brush and the DualShock 4's motion controls to solve puzzles and drawn living creatures, Concrete Genie is shaping up to be one of the most unique games of 2019. Using different colors to paint Genies will bestow unique abilities onto them. For instance, painting a red Genie will gift it with fire abilities, which can be used to solve puzzles and assist Ash. But be warned, Denska also houses bullies who will destroy Ash's artwork. Thankfully, Ash can restore ruined artwork with his trusty brush.

The Witcher 3: Wild Hunt needs little to no introduction. The mega-hit will finally be playable on the Nintendo Switch on October 15th. Running at 720p in docked mode and 540p in handheld, the developers have crunched the numbers and made this impressive feat possible. The Complete Edition will feature everything the original game had to offer, including the two massive expansions, Hearts of Stone and Blood & Wine, and a snazzy physical release.

A reboot of the critically acclaimed Call of Duty series, this Modern Warfare - being built on a new engine - looks and feels remarkably like the MW series we’ve come to love. However, what makes this reboot stand out is the greater focus on how weapons feel and function. Since weapons are the name of the game this time around, developer Infinity Ward have gone to great lengths to ensure that it’s an authentic experience in terms of the tools at your disposal. The campaign, which recently received its own trailer at State of Play, promises some heavy-handed moments that will surely surprise us. Modern Warfare returns on October 25th.

It only took 21 odd years for the cult classic MediEvil to get a remake for the PlayStation 4. Sir Daniel Fortesque makes a (hopefully) triumphant return, complete with a bunch of collectibles to snag, sword-swinging, blocking, and a coffin worth of charm. In between the heroic deeds of Sir Dan, players can explore the hub area of Hall of Heroes. In this area, players can experience the history of the world (and that of Sir Daniel Fortesque). The recent remakes of PlayStation 1 classics have fans excited for the return of one of PlayStation’s most iconic heroes.

Obsidian Entertainment's next outing takes us to The Outer Worlds. The first-person role-playing game allows players to recruit NPC's as companions who will have their own missions and stories. Bringing two companions on any mission is sure to make each adventure a bit less lonely. Combat is a vital part of the experience, but with the correct skill investment, combat situations can be defused with dialogue options alone. Either way, the experience will be gained, enabling players to customize their character the way they want. Be careful when failing, as failure can develop a "flaw" within your character...

What better way to celebrate the end of the 10th month with a new Luigi's Mansion game? The third installment in the Luigi's Mansion series features an open-ended level structure, doing away with the more structured design of the previous titles. Our less-than-brave hero is tasked with exploring a large hotel, with each floor based around a different theme. The multiplayer mode, called ScareScaper, allows up to eight players to play together, either locally or online. Utilizing the power of the Nintendo Switch, Luigi's Mansion 3 is graphically amazing. A must-have for fans of the series.

See, I told you, didn't I? October is coming after your wallet with almost the same ferocity as September. Even if October doesn't have any public holidays, there's no reason why you can't grow the backlog even larger, right?

KnightFall500
CODs campaign will probably be lock again like WW2, with a day one update/patch.
So can scratch that off my list.
& the local suppliers seem to have dropped Ghosbusters.
Should still arrive this month, just with a bit of a delay.

vortex6671
@Kyo. I'm counting the seconds to go home and play the MediEvil demo. I'm glad you like the article!

KyoKusanagi
Closed Beta tested Ghost Recon Breakpoint, it's promising Just the map we were on was massive and empty, they could really do much to add stuff or make it smaller.

The MediEvil Demo is live now on PlayStation if anyone wants in on that.

Definitely picking up Outer Worlds, wanted it on PC but Epic... PlayStation it is then.

Awesome article, looking forward to Luigi's Mansion with the wife on her Switch!

Magius
Ghostbusters I can wait on since I played it at least twice on PS3. Luigi's Mansion looks like fun and Outer Worlds especially as it is a GamePass game

Blaze
Only really looking forward to The Outer Worlds.

Lurch
The Outer Worlds takes top spot for me (will try it on Xbox Game Pass), maybe with Concrete Genie as my indie pick. Don't have a Switch, but I'm looking forward to the invitable tech videos discussing how CDPR and Sabre Interactive managed to get The Witcher 3 running on that console!