Games Not To Miss In December 2019 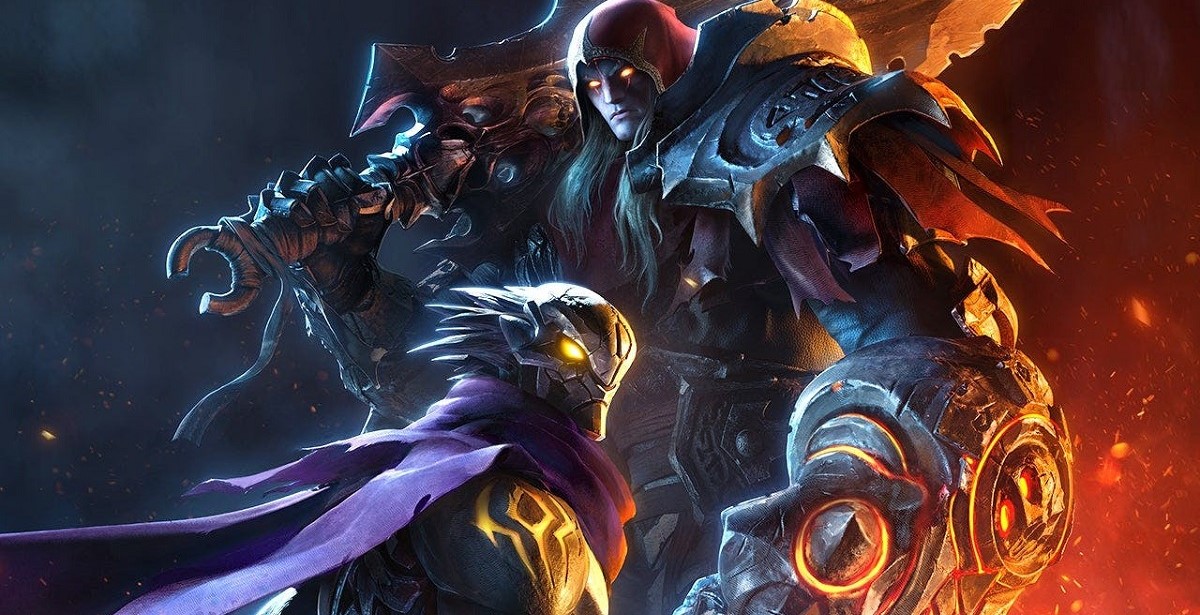 It only took us eleven months to get here, but we've finally made it to December. Christmas songs, aggressively decorated shops, an abundance of spam phone calls, overly zealous traffic officers: these are the things the silly season is made of. Love it or hate it, at least we have some great game releases to shelter us from the craziness that is December in South Africa.

It's been a long time coming, but the first game in the Halo: Master Chief Collection on PC is finally arriving in a couple of days. Halo: Reach, the first in the chronologically releasing of the Halo games brings with it a host of new features for PC players to drool over. Variable framerate, improved graphical fidelity, and proper PC support, these are just a few features the PC release is getting. 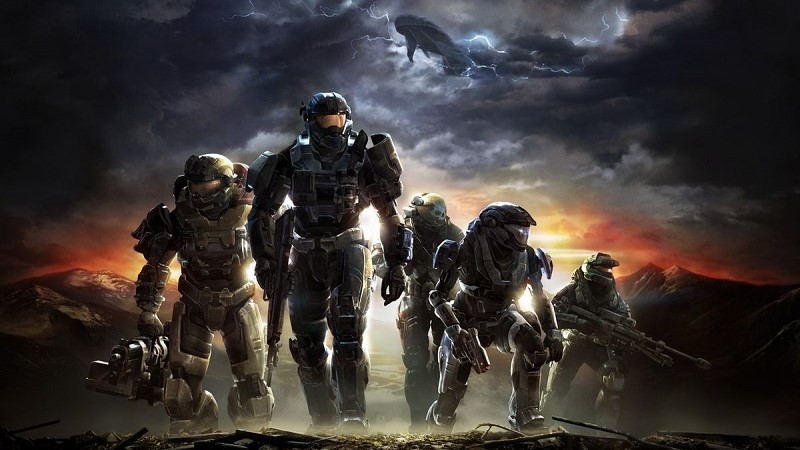 Snapshot Games might be a new name to gamers, but anyone familiar with the tactical strategy games genre would instantly recognize the name Julian Gollop. Snapshot Games, founded by Julian Gollop is finally releasing their long-awaited spiritual successor to X-COM, Phoenix Point. Taking on the role of a commander of the Phoenix Project, facing off against mutating aliens in strategic battles is the name of the game. Siding with one of the three remaining factions will also see players end up with a different ending to the story. Phoenix Point has been a long time coming, and fans have been eagerly awaiting its official release for years. 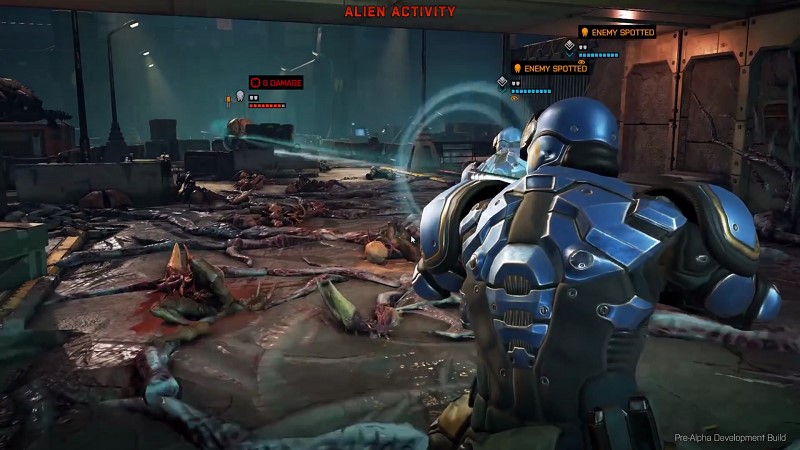 Last year we got to see Fury in action with Darksiders III. Little over a year later, we finally get to see Strife in his own game. Developed by Airship Syndicate (Battle Chasers: Nightwar) has taken the liberty to create a unique Darksiders game but breaking away from the series traditional third-person view, and swapping it for a top-down view. Taking place before the events of the first Darksiders game, Genesis tells the story of Strife and War seeking out Lucifer. With the ability to play co-operatively, players can unleash burst abilities to lay waste to whoever stands in front of them. Shifting to a top-down view, Airship Syndicate has taken great care to craft beautiful environments, puzzles, and all-round fresh experience. 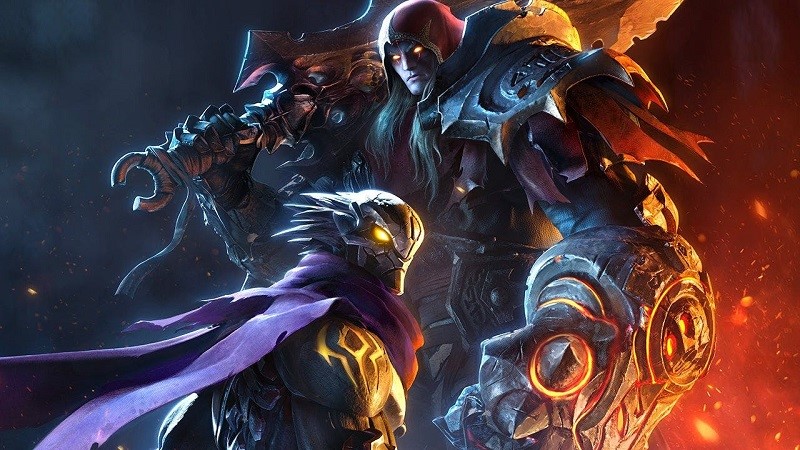 Released way back in 1996 for the Super Famicon, Star Ocean marks the first entry in the long-running RPG series. Star Ocean - First Departure was later released as a remake for the PlayStation Portable in 2007. First Departure R, however, marks the first time the game will be available on modern consoles. Mixing sci-fi with fantasy, Star Ocean has garnered a cult following since its initial launch. Bringing upgraded HD graphics, enhanced gameplay mechanics, and a bunch of quality of life improvements, fans can finally play the game that started it all on PlayStation 4 and Nintendo Switch. 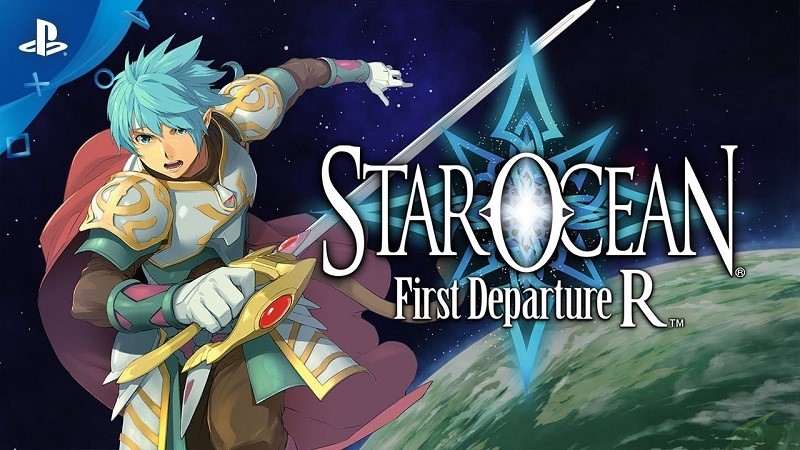 Square Enix's excellent take on the Minecraft formula has seen major success since the release of Dragon Quest Builders 2 earlier this year. The first game was great, but the sequel was where the series truly shined. Improved mechanics, refined gameplay, robust building, and a ton of fun to play, PC players are in for a treat with Builders 2 come December 10th. We gave the game a glowing 9 out of 10 when we reviewed it, and we stand by every word we wrote. So much so, that we are convinced that it will convince prospective players to grab the game on PC. 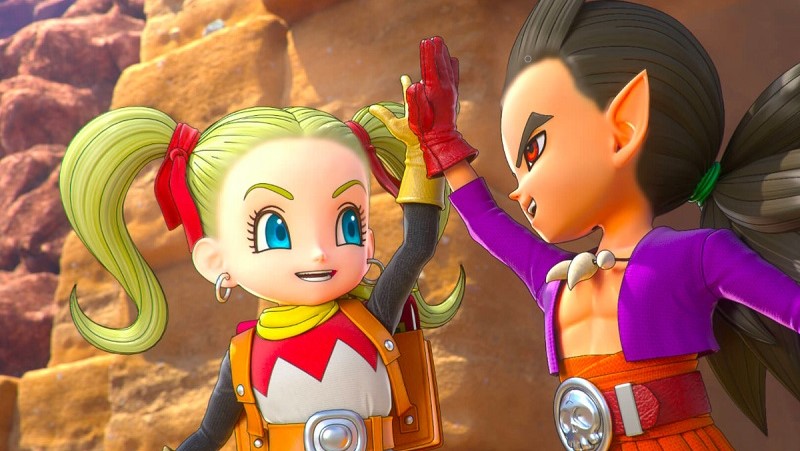 The first single-player BattleTech "Mecha" game since 2002 has been flying under the radar for far too long. Taking place during the Third Succession War in 3015, MechWarrior 5 throws players into the boots of a rookie mercenary MechWarrior. Accepting different contracts from the various facts in the game is sure to deliver some cinematic mech-on-mech combat encounters during the campaign. Speaking of, the campaign is said to go up to the year 3049, ending just before the Clan Invasion. Developed in Unreal 4 while supporting Nvidia ray-tracing and Deep Learning Super-Sampling (DLSS) will ensure that the game looks absolutely stunning. 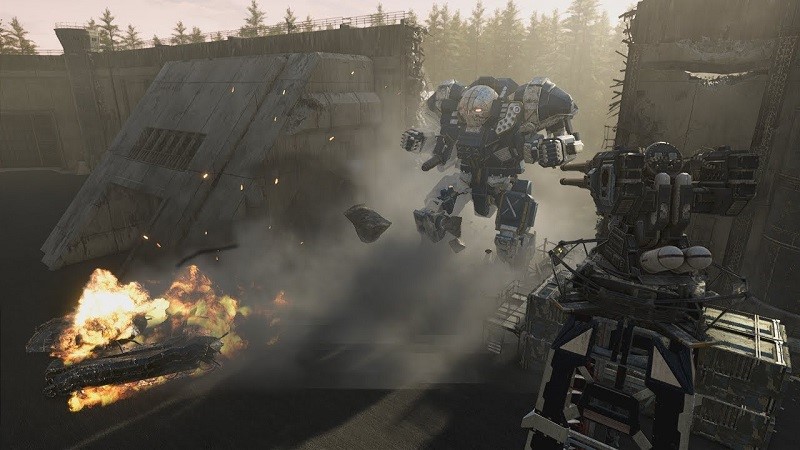 There you have it, all the games not to miss during the month of December. We at the Nexus Digital would like to wish everyone a happy holiday season and safe travels. Its been a tough year, but we've made it: it's finally time to take it easy for a couple of days.

Lurch
Halo Reach (also coming to X1 on that date) for sure, will save Darksiders Genesis for console if my will holds, and Neverwinter Nights will be my Christmas break game. I'll play it by day, and then weep quietly to myself at night considering Bioware's recent output.

Magius
I forgot about Phoenix Point in December. Yay time to brush up on that hard as nails boss encounter. Seriously that mission is a Bugger!

KnightFall500
I'll be catching up on my backlog this Dec. thanks