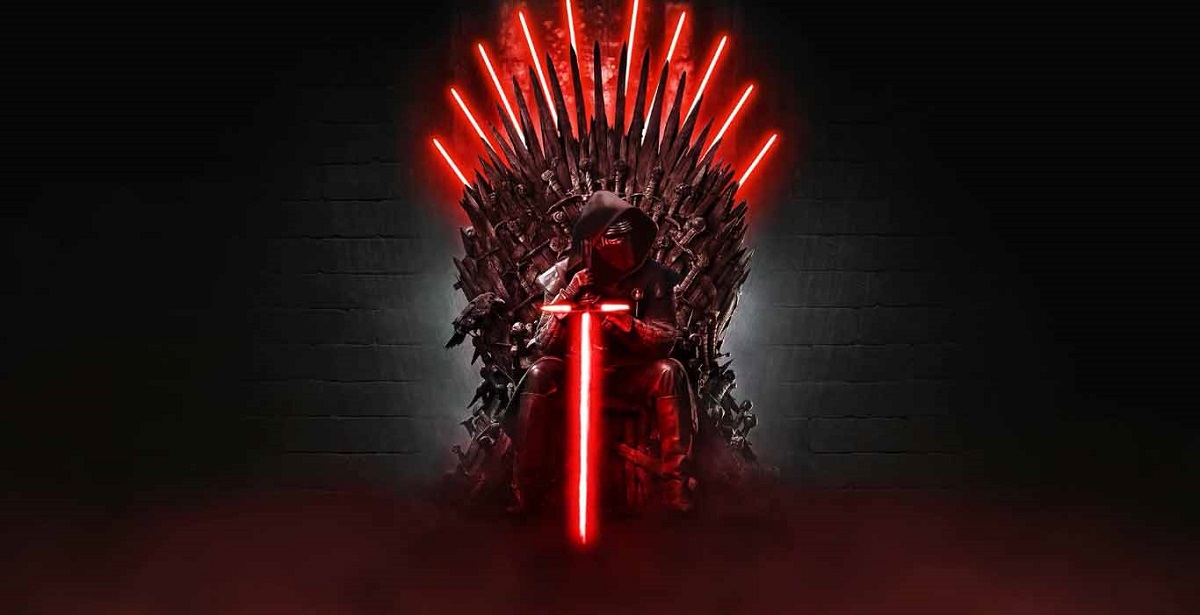 Game of Thrones showrunners D.B. Weiss and David Benioff will helm Disney's planned 2022 Star Wars film, and presumably, the entire new trilogy. The announcement came from Variety, who confirmed a long-standing rumour since early 2018 that the duo would work on new Star Wars films.

The announcement comes in light of Game of Thrones' final season airing right now, which has proven to be quite divisive amongst fans. Some are enjoying the ride, while others are questioning its leaps in logic. Nonetheless, there's still some good hopefully left in the series before its final episode airs next weekend. Now, Weiss and Benioff - the latter of which co-wrote the script for X-Men Origins: Wolverine, take that how you will - seem deadset on the making another big splash with new, original Star Wars movies.

It's still unclear if Weiss and Benioff will be more hands-on with the films and direct them/pen them, or if they will merely be serving as producers. More information is expected to roll out once Star Wars: The Rise of Skywalker, which concludes the new trilogy kicked off by J.J. Abrams, concludes this December.

Bob the Third
Hope they get better support from the Star Wars fans as with GOT S8, a petition of over 280 000 signatories is doing the rounds on Change.ORG to redo the entire 8th season of GOT.