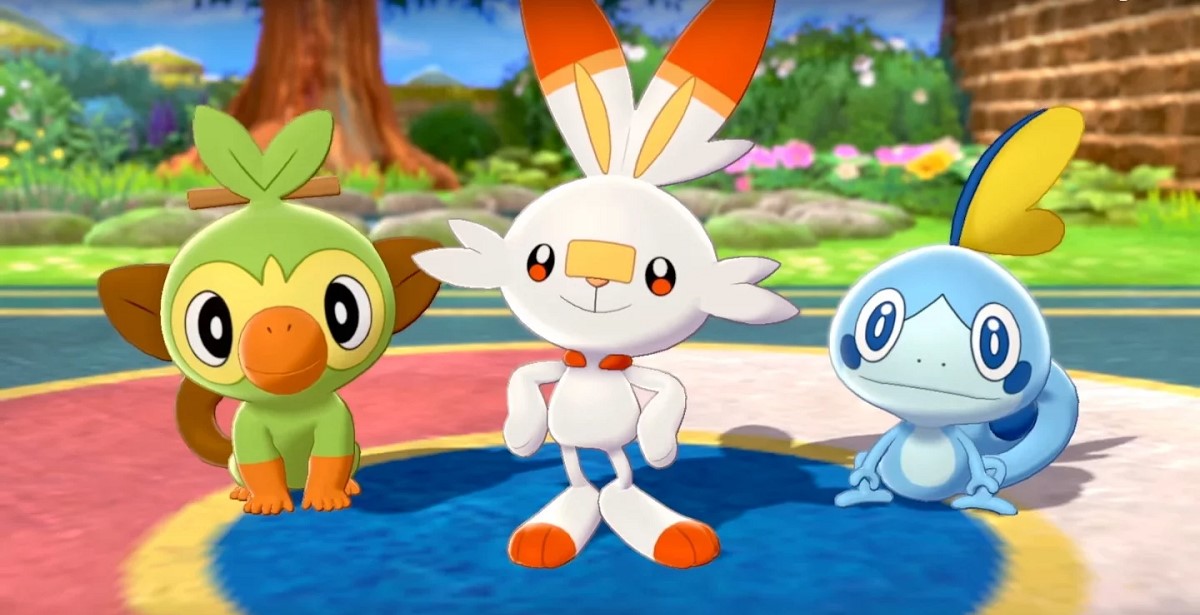 Fans were rather unhappy when Game Freak confirmed that they will be limiting the amount of catchable pocket monsters in the upcoming Pokemon Sword and Pokemon Shield. The decision was made to cut the national Pokedex, which encompasses every single Pokemon discovered in previous games, leaving the regional Pokedex of the Galar region, which houses the Pokemon native to that specific region.

In an interview with Inside Gamer, producer Junichi Masuda, stated, “We currently have no plans to make the Pokemon that are missing from the Galar Pokedex available in-game. This is an approach that we want to continue with in future Pokemon games”.

Players can still trade Pokemon using the still-in-development Pokemon Home system, but only for those already native to the Galar region.

The Pokemon Home app is currently in development, in which players can collect their various Pokemon, and only Pokemon in the Galar Pokedex can be transferred from there to Sword and Shield. But the way of playing is actually not very different from before with Pokemon Bank: up until now you have always only been able to meet Pokemon from a certain region.

Pokemon Sword and Shield launches on the 15th of November, 2019, for the Nintendo Switch.

Vice Cerberus
@Hellhound105 it is worse than you think, they have supposedly purged the game of a bunch of moves as well.

And all Z moves

I think they need to purge their staff or maybe increase their staff, 143 staff for the whole company seems a bit small if you ask me.

Their defense that it is impossible to store all the pokemon data on a switch cartridge seems like rubbish especially considering they are using x and y models still.

Not like they would care though, the pokemon game sales only make up a small piece of the profits and with the fact they sell less games each generation after all the real money is in the merchandise.

Hellhound105
@Neo, I get you. I feel like Gamefreak is losing the idea of what Pokemon was. When I was 16, I could go on an adventure capturing small creatures and see new places. Cross the ocean and explore caves. Figure out how to evolve certain Pokemon. The last 2 on 3DS was just me running after a nutjob and said nutjob shouting Malasada the entire time all while a Tapu kulele judges me from afar. You also had to learn Team Rocket dances every time you beat a leader.

I hate remakes, but I'm starting to see why people are rather requesting remakes for the Switch than new games with Pokemon cut out.

Hellhound105
Sigh. Gamefreak is starting to lose it.

Guess we are getting Little Town Hero 2 then