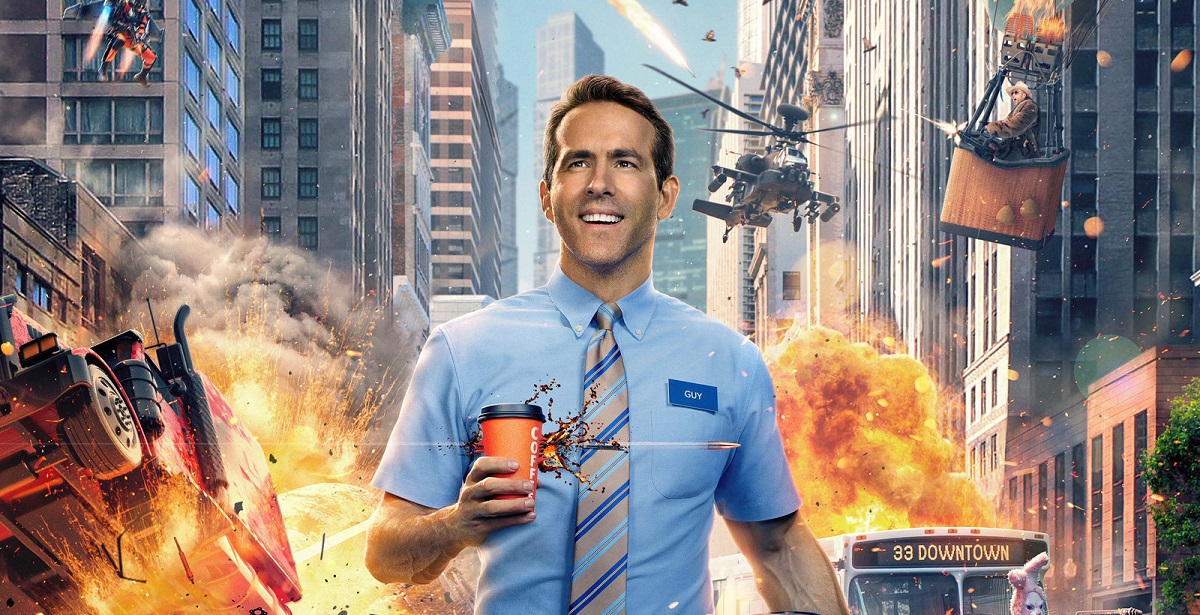 Ever feel like there’s more to life? That you’re missing out on some great secret hidden just behind a thinly veiled curtain?

Well that’s pretty much the premise of Ryan Reynolds' latest upcoming action comedy, Free Guy. For those who feel that we’re living in a simulation already, this is going to be just for you as Reynolds plays an NPC in a video game called Free City who, after putting on a snazzy pair of glasses to change up his daily routine, finds out that that is exactly what he is. And so begins his quest to be a hero.

Que loads of video game references, emoting in the streets, giant explosions and Reynolds' trademark humour. Usually video game-based movies are a hit and miss affair, with some reaching true pinnacles of greatness such as Ready Player One (ed - debatable), while there are others that should have died such as Pixels, most of the time we’re left with total stinkers. Thankfully, Free Guy isn’t a tie-in movie, but rather taking it’s inspirations from gaming - most notably Grand Theft Auto Online - and, if the trailer is any indication, should be some great fun.

Watch Ryan Reynolds become The Special in Free Guy in theatres on July 3, 2020.