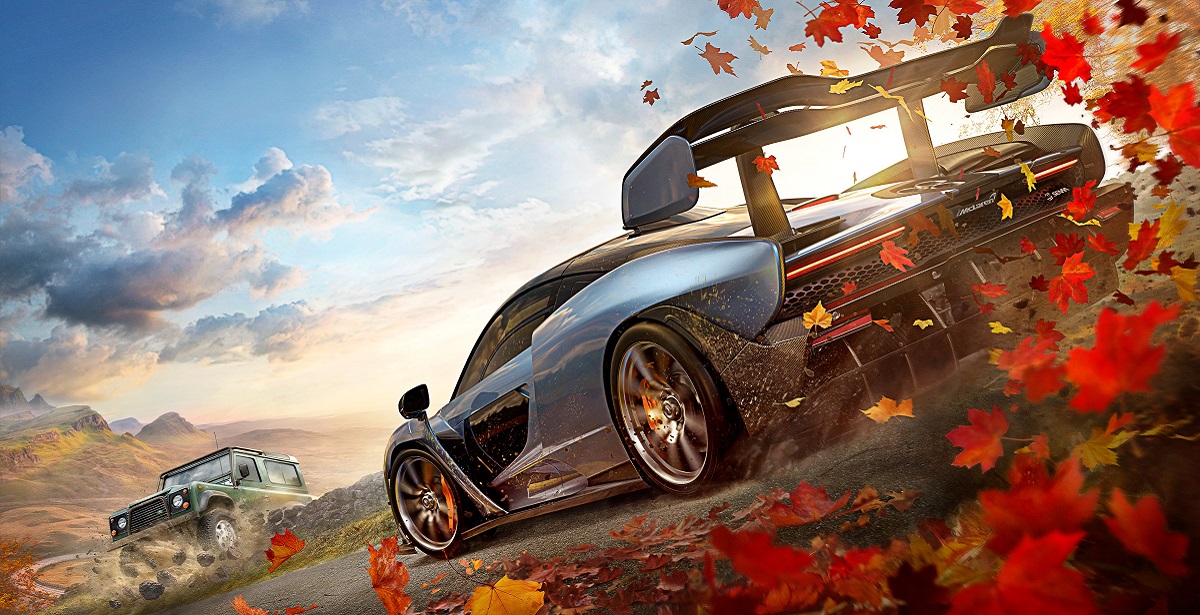 With Forza Horizon 5 being the next in line for the highly successful open-world arcade-sim racer, there are always bound to be those speculating what the next location would be. That being said, it seems like the Forza Horizon 5's map accidentally leaked, showing a shift to Japan.

According to Idle Sloth on Twitter, the leak comes from a Playground Games employee who seems to have taken the pictures on their phone. In addition, a clearer image of the reported Forza Horizon 5 Japan map was discovered.

Until the leak is confirmed, we should probably take all of this information with the usual grain of salt. That being said, racing game fans have been asking for a Japanese-based map for what feels like aeons. There is a chance that this leak may just be too good to be true, but there is also the possibility that Playground Games have listened to its fanbase and finally considered making the jump over to Japan.

The map shows a vast world with several winding roads as well as long straights. The leaked map suggests that there will be several regions in Horizon 5 for players to explore. Areas such as Fuji, Kanagawa, Gunman, and Yokohama seem to be the main focus for the map. The Fuji area suggests we will have a mountain climb similar to Horizon 4's northern Britain. 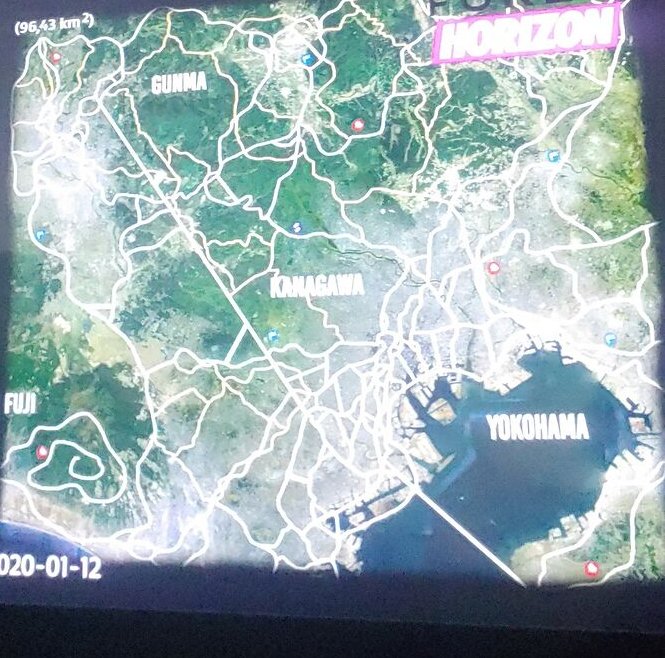 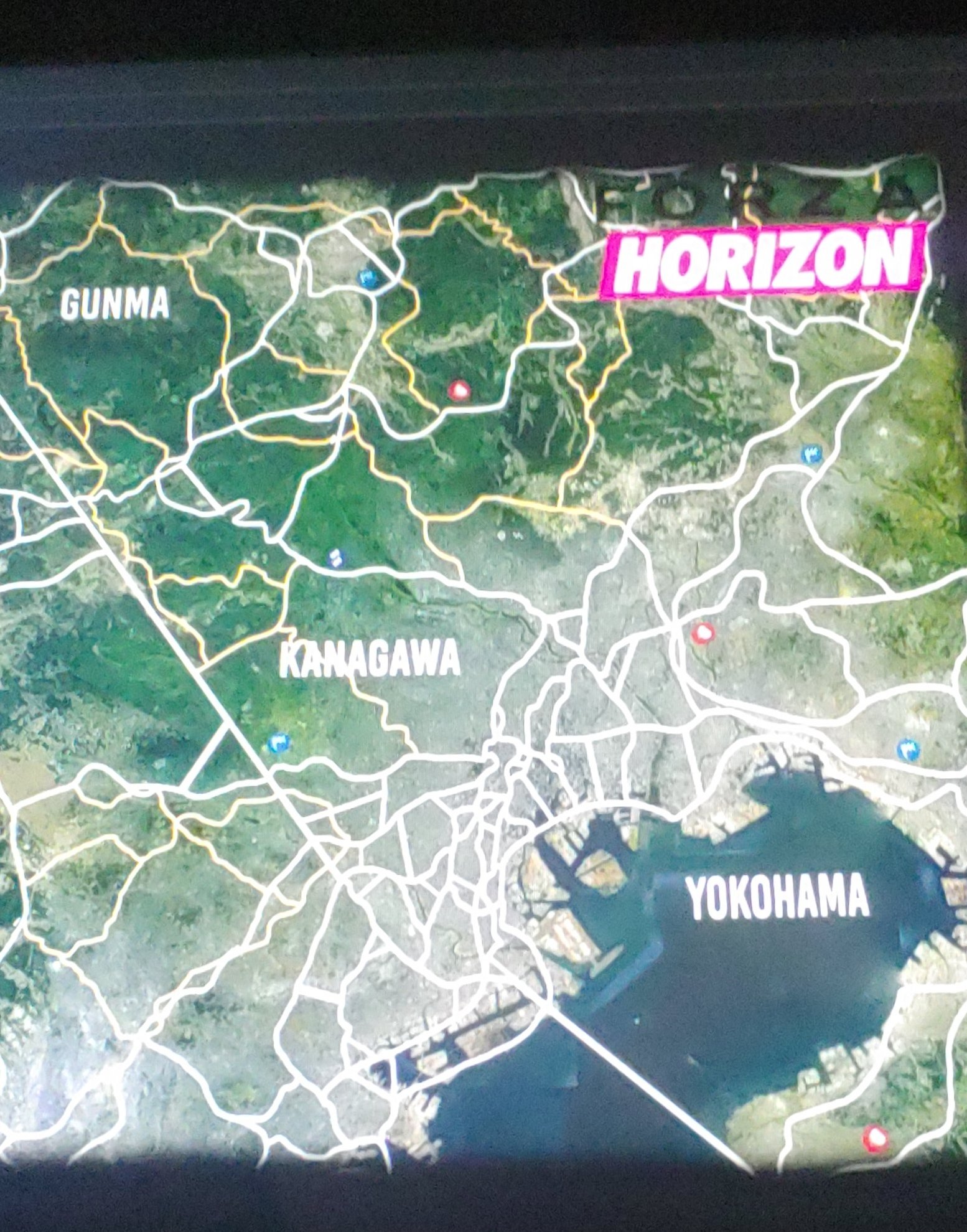 Playground Games have a knack for making brilliant open-world racing games, so we will just have to wait and see what it plans to do with Horizon 5. Until the leak in confirmed, take this information with a grain of salt.