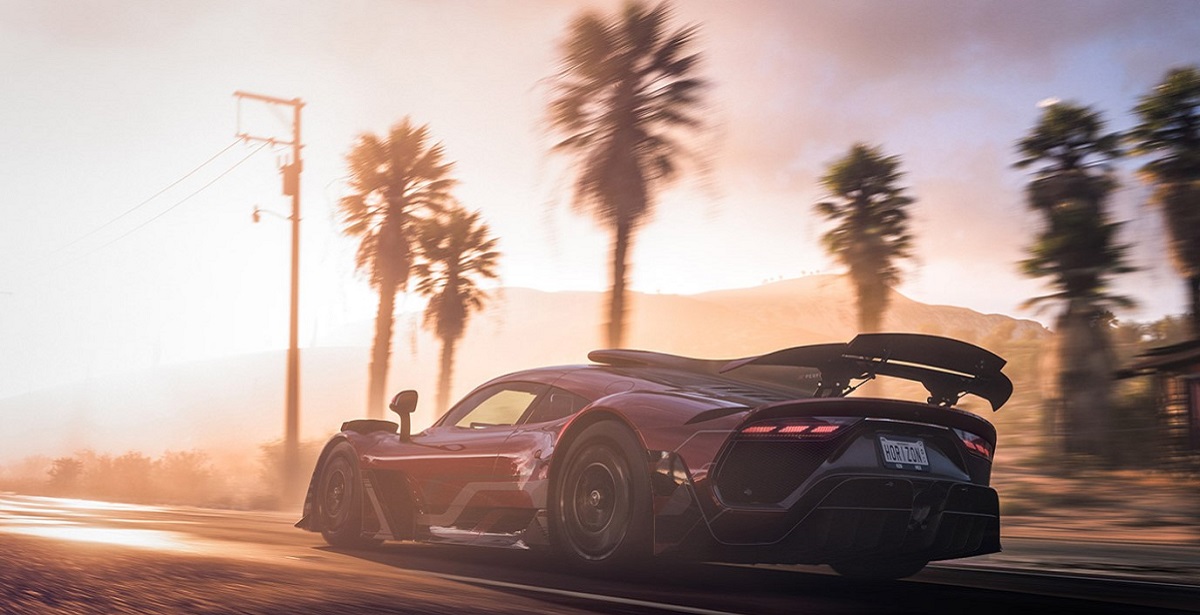 One of the larger takeaways from the Xbox and Bethesda E3 2021 showcase was the visually splendid Forza Horizon 5. That being said, the minimum PC requirements have been revealed, which looks to be good news for PC Game Pass players looking to play Forza Horizon 5 on launch.

The impeccable quality displayed by Playground Games' highly anticipated open-world racer was nothing to scoff at. Following the game's reveal, new information has been revealed regarding how Forza Horizon 5 will run on the Xbox Series X/S, including framerate and resolution. The Series X will target 4K@30fps, with the Series S sitting at a comfortable 1080p@30fps. Based on this information, Forza Horizon 5 seems to be quite a demanding game for Microsoft's current-gen consoles.

While it may only be visible in Forzavista, Playground Games has mentioned that Forza Horizon 5 will offer Ray-Tracing support. So what does that mean for the PC version of Microsoft's arcade racer? Well, it requires at least an NVIDIA 650TI or AMD R7 250x GPU, which is fairly achievable for most PC players. That being said, this definitely won't reach the same target resolutions and framerates as the Series X/S, but the recommended PC requirements have yet to be revealed.