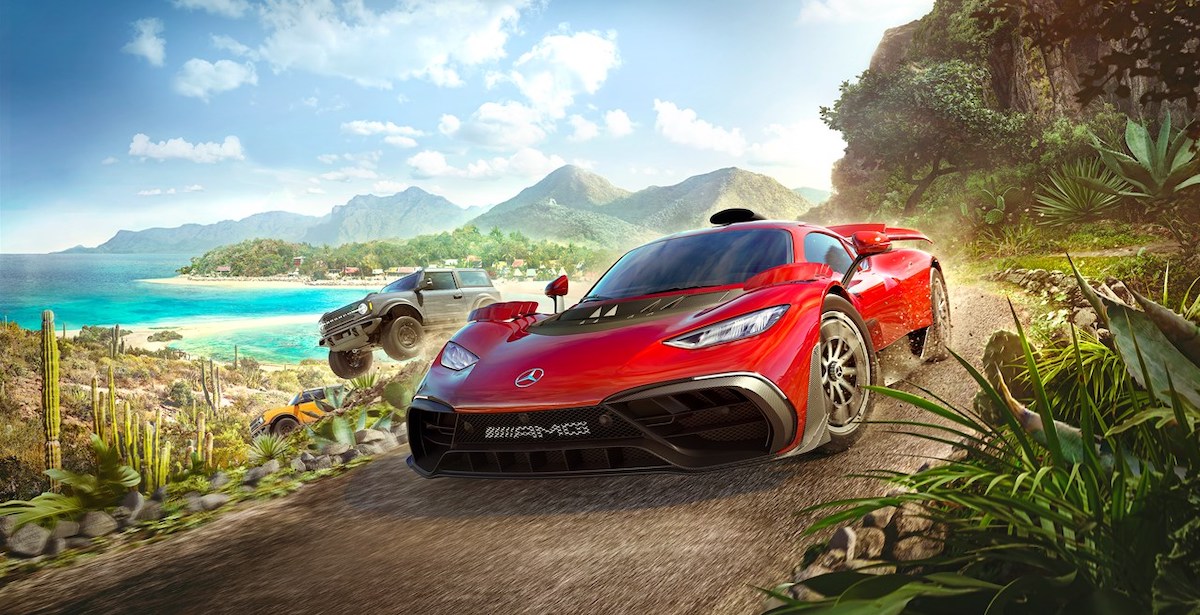 Forza Horizon 5 has officially gone gold, according to developer Playground Games during the latest Forza Horizon 5 Let’s Go! livestream. They showed off footage of what will be the final build of the game, meaning it will hit its targeted 9 November 2021 release date for Xbox One, Xbox Series X/S and PC (all available day one on Game Pass).

Playground Games were happy to confirm that their upcoming open world arcade racing title Forza Horizon 5 has gone gold ahead of its November release date. Unfortunately, they stated weeks ago that the game will not receive any playable demo before launch, unlike Forza Horizon 4 which got a demo a couple of weeks before its release. Forza Horizon 5 seems to be in a pretty polished state judging by the recent footage, so fans know what’s to come upon launch.

READ MORE: Everyone Can Play Riders Republic For Free Soon

Forza Horizon 5 is the fifth installment in the popular Forza Motorsport spin-off series which places an emphasis on arcade racing and open world exploration. Each entry in the series has presented a new location for players to race around in, and this time, they’ve jetted off to Mexico. Featuring dense jungles, sprawling deserts, scenic beaches, busy towns, and stretches of highways, Mexico is the ideal setting for the next big Horizon festival.

Playground Games did not mention the full download size yet for Forza Horizon 5, though you’ll still be able to preload the game if you have Xbox Game Pass. Alternatively, the game will also be sold as a physical release in retailers. The version that comes with Xbox Game Pass will be the standard edition, while the more expensive deluxe and premium editions will come with a bit of extra content. As the second last big Xbox exclusive release of the year, this is one that racing fans will want to pay attention to.