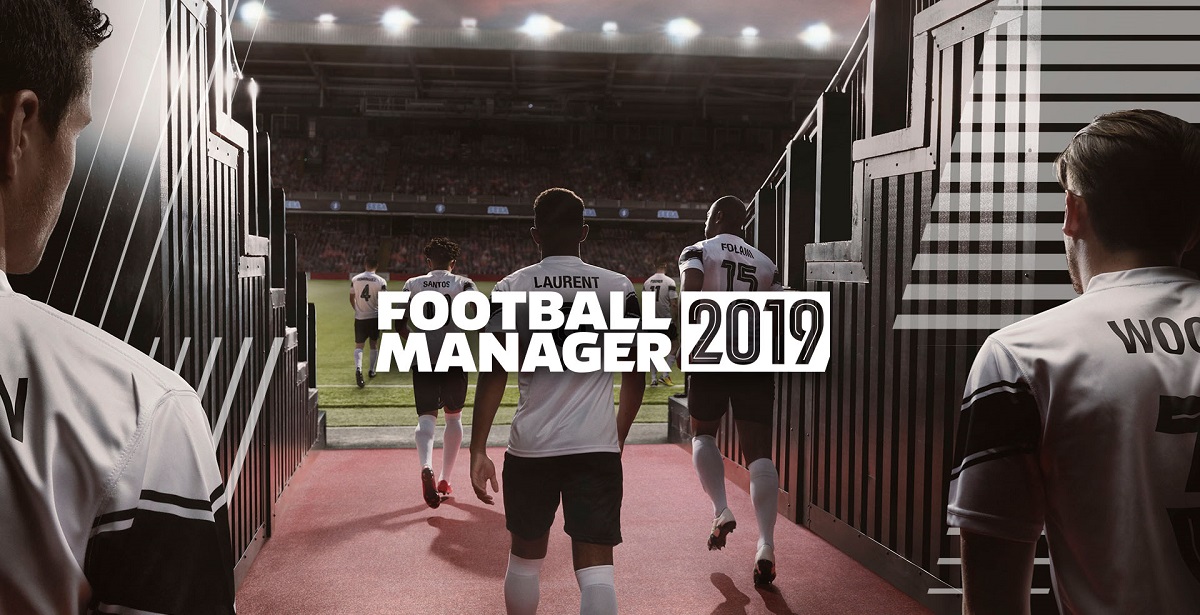 When it comes to management simulation games, few have stood the test of time quite like the Football Manager franchise. Originally called Championship Manager, the series has resulted in more sleepless nights and missed school/work days than dogs that have eaten homework.

It's a series that continues to build, continues to ruin relationships and eat into one's time. It also continues to be bloody awesome. The Football management sim has rebranded this year with a new logo and cover art, for the first time in a decade.

Together with the changed branding, Sports Interactive have also announced that the DFL Bundasliga will be fully licensed, while more features will be announced in September.

The official release date has been confirmed as 2 November 2018, and those who pre-order now will receive a 10% discount. If you are an annual purchaser of the game, you may as well get the order in now. Not long to go until release date at all!

Magius
Now if I can only convince you to pick it up so that we can start a MP match...