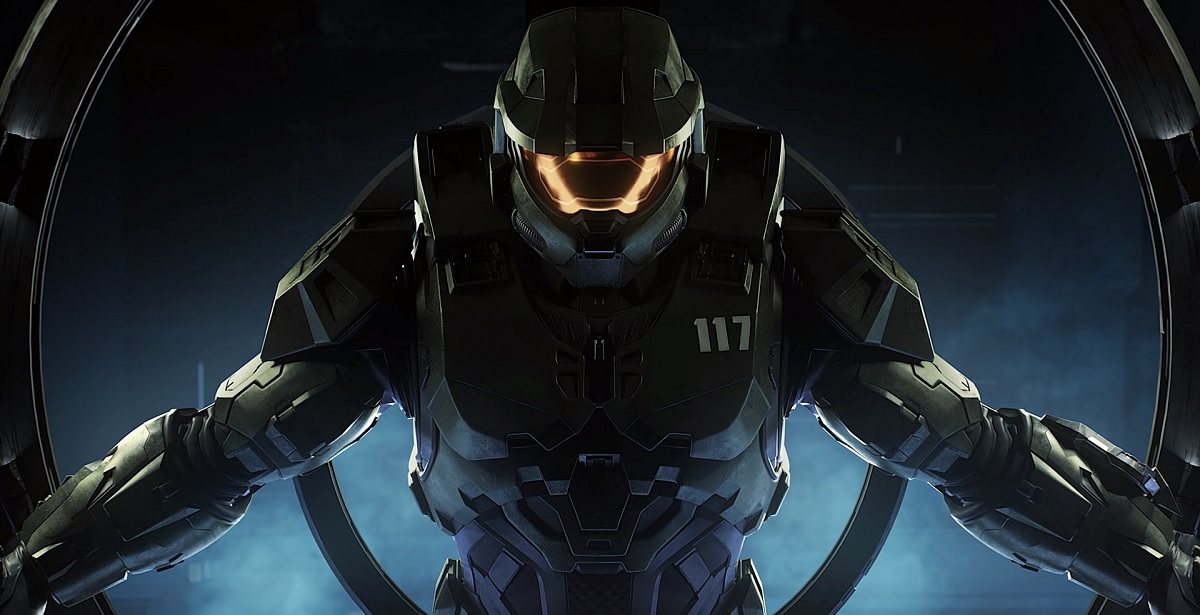 With Halo Infinite's technical multiplayer beta out in the wild and being enjoyed by many, we're still being left in the dark about the single-player campaign. Thanks to a handful of trailers so far giving us glimpses of the potential story, we've dug up enough reasons why you should be excited for Halo Infinite's continuation of the stories already established in the past, while paving the way for the future.

Return of the Ring 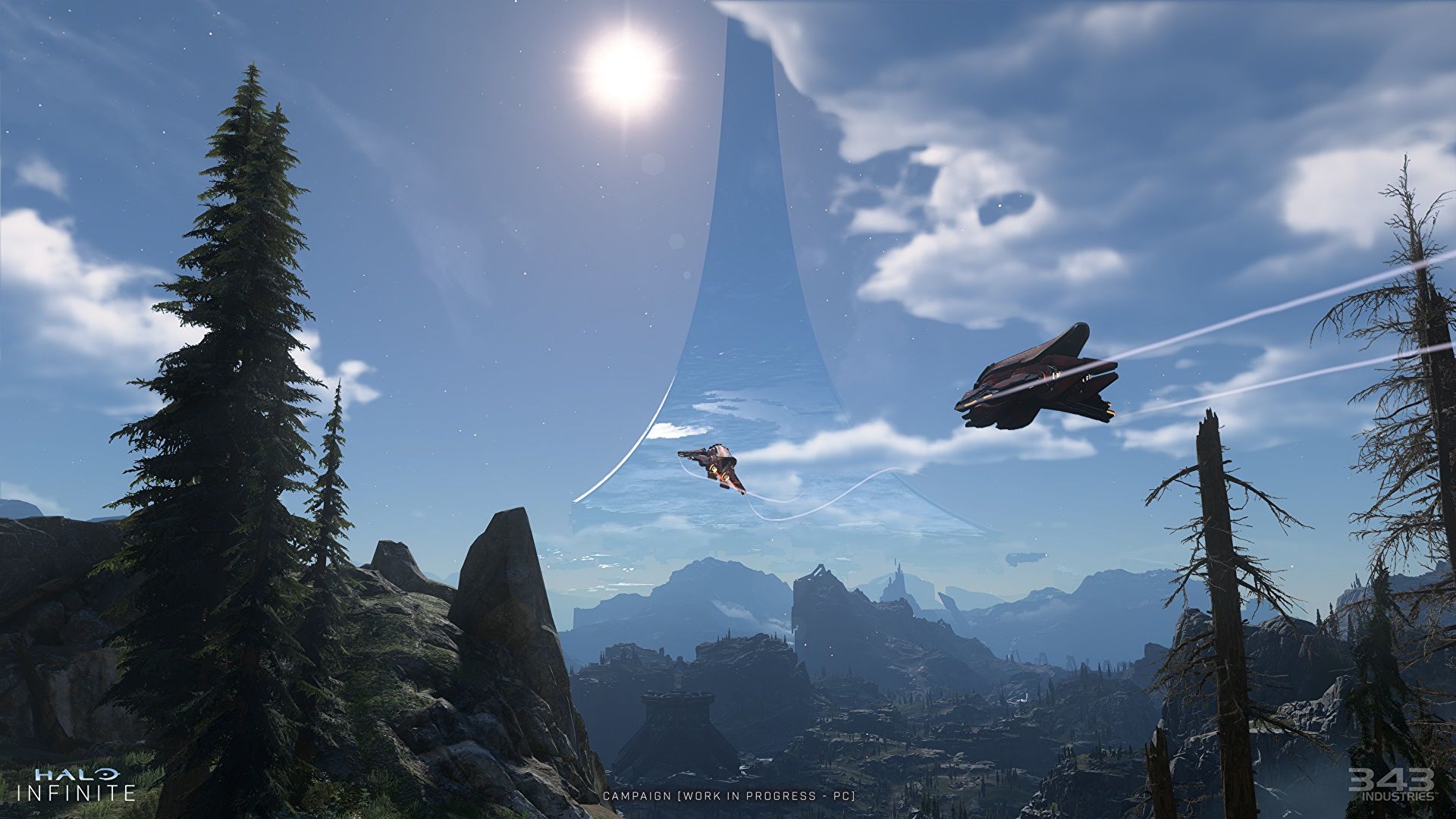 On aspect that made the original Halo: Combat Evolved stand out was its setting of the Halo ring. Ditching the usual planet-based maps, the first game's Halo ring exuded a mystical, powerful presence - and made for some fantastic eye-candy too. While previous Halo games returned to rings briefly, Halo Infinite will be set entirely on a ring again. The Zeta Halo ring which Halo Infinite will be set on is also filled to the brim with lore and possibilities, especially concerning The Primordial and the history of the Forerunners.

However, the trailers reveal that Zeta Halo has received some battle damage as several parts of the ring seem to be destroyed and inactive. We'll still be able to explore a vast majority of it as it will offer a sandbox-type semi-open world to some degree - a first for the series. This will include the usual open world shenanigans, from side quests and exploration and more. 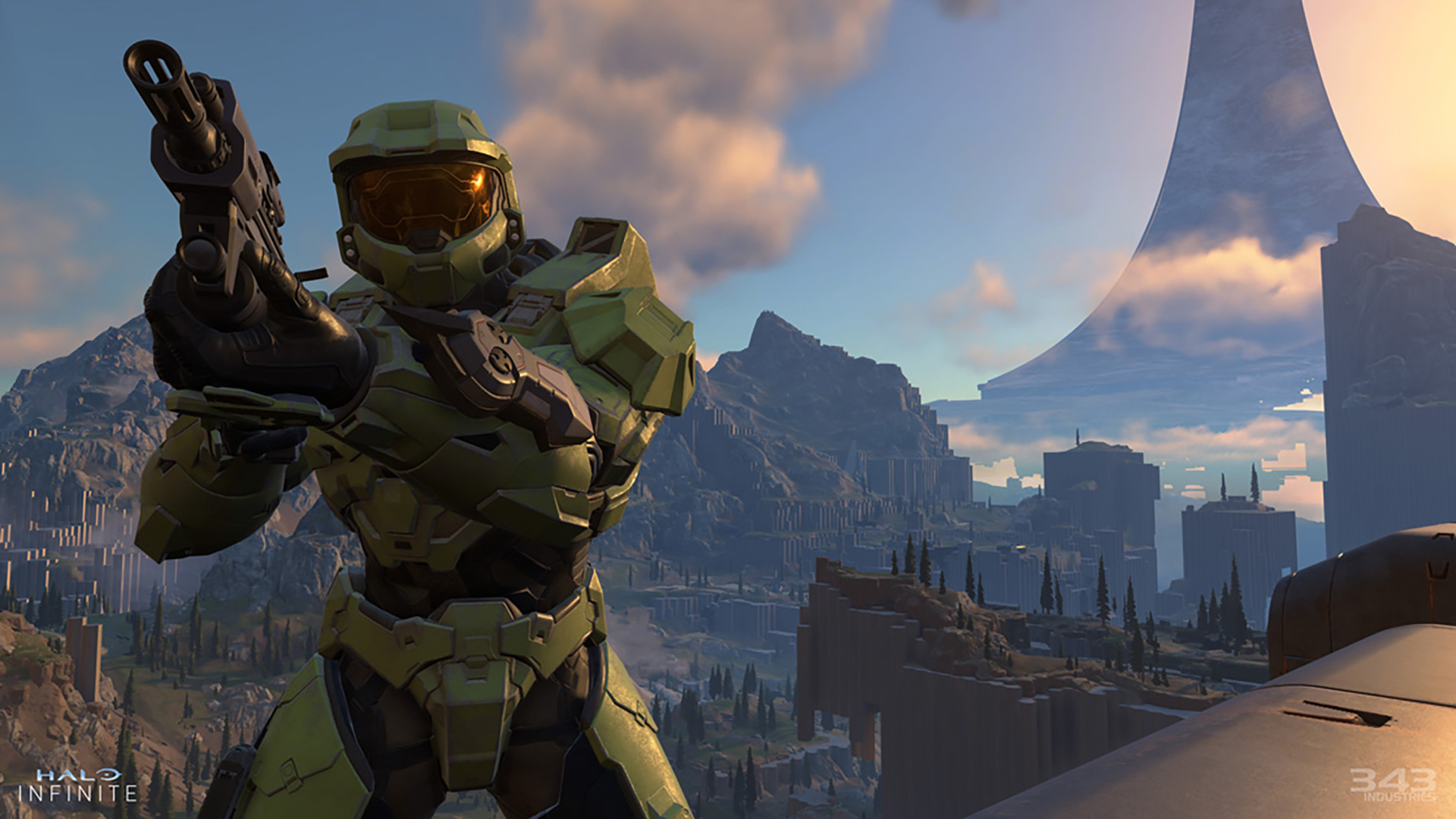 With Halo Infinite being somewhat of a series "refresh", it will act as a sequel to Halo 5: Guardians (and acknowledge all prior events) while also being a jumping in point for newcomers to the series. That said, it seems to be drawing a lot of inspiration from Halo: Combat Evolved, not just in its world design but also armor, open-ended maps and familiar gameplay elements - a traditional Halo experience while also infusing it with modern features. Combat Evolved - which many cite as the best in the series - has been noted by 343 Industries as the spiritual blueprint for Halo Infinite, promising a return to form.


Master Chief is Front and Center 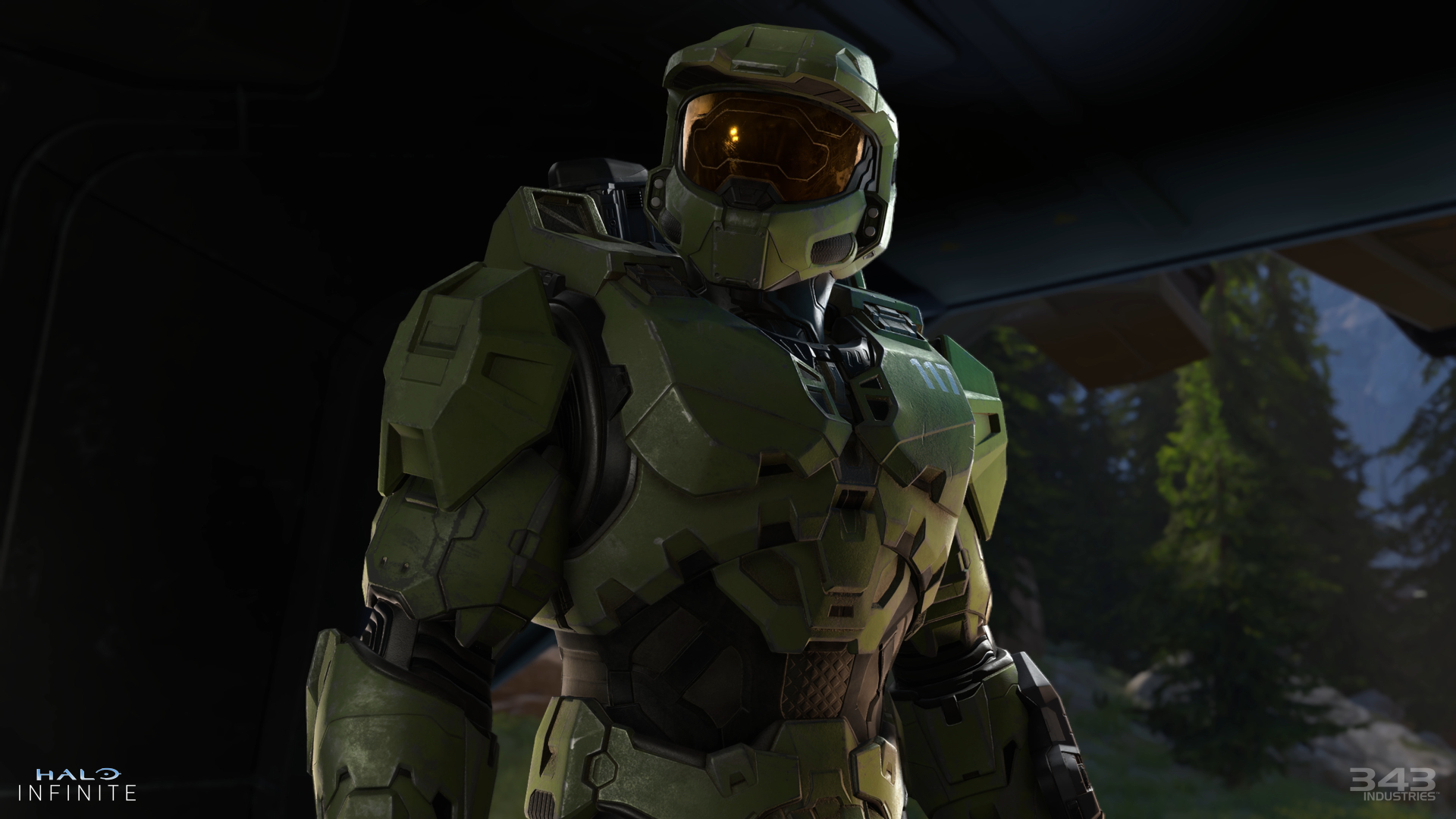 The biggest criticism levelled at Halo 5: Guardians was its inclusion of a new protagonist, Spartan Locke. This meant that, for the most part, the series' iconic protagonist Master Chief took a backseat in the story, and we were forced to play as Locke for a majority of the campaign. 343 Industries seems to have taken this criticism into account, and will now put Master Chief front and center in Halo Infinite. Yes, it would have been almost ten years since we had a Halo game entirely focused on Master Chief. This will allow us to follow Chief's physical and emotional journey again, especially in relation to Cortana, during Halo Infinite's campaign which is being kept tightly under wraps. 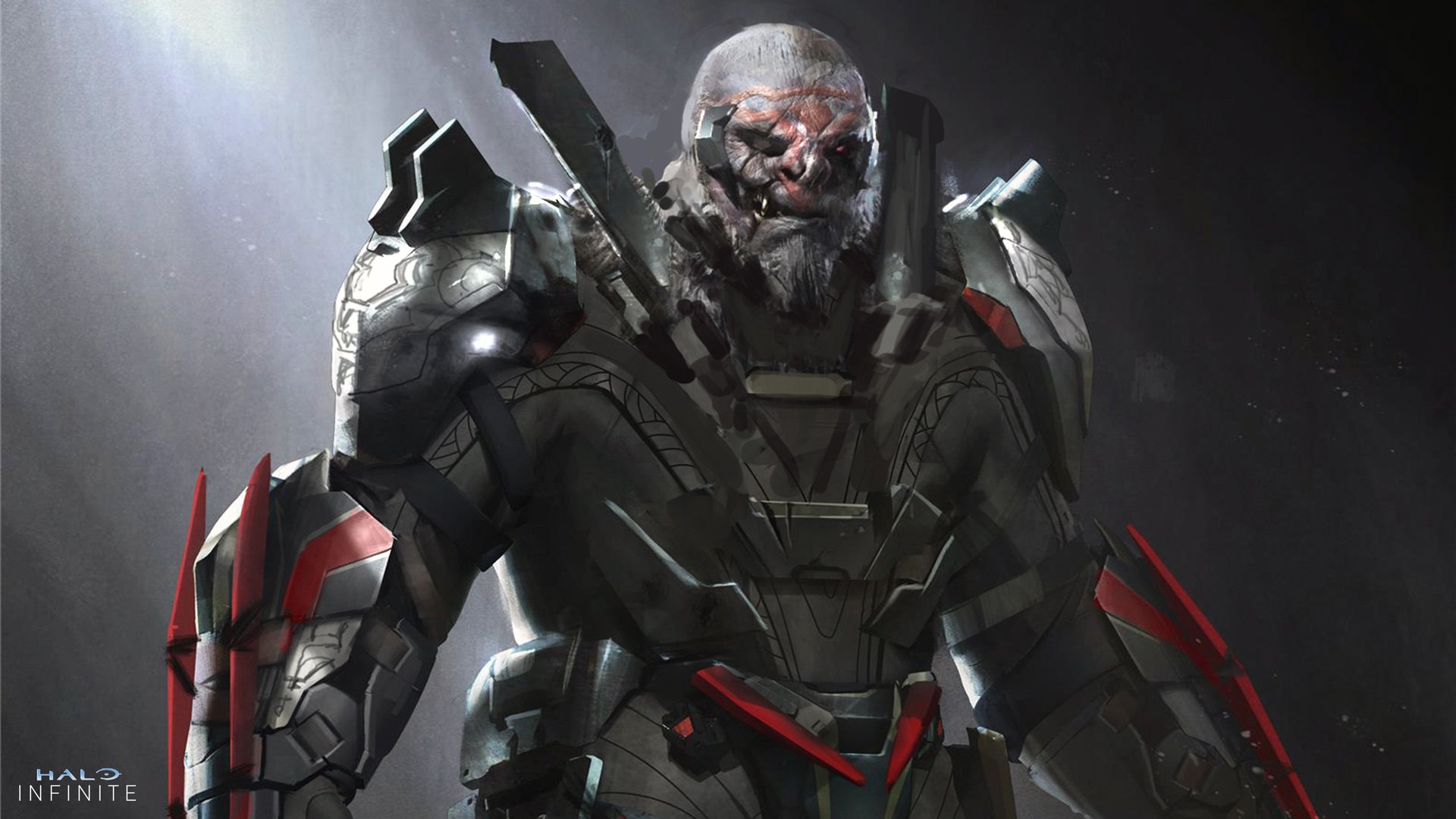 Every new Halo game introduces new bad guys, and thankfully we have quite formidable foes to face in Halo Infinite. The Banished were first introduced in Halo Wars 2; a group of rogue Brutes who have taken residence on Zeta Halo. If you've played Halo 2 (especially on Legendary), you know the Brutes are a force of nature not to be messed with. The Banished are a lot more unforgiving than your usual Brutes force, and seem to have it out for Master Chief (I mean, at this point, who wouldn't?). Not much else is revealed about why The Banished are on Zeta Halo, but it will surely be explained in the story - and it may have some interesting repercussions.


Ex-Bungie Lead is in Charge 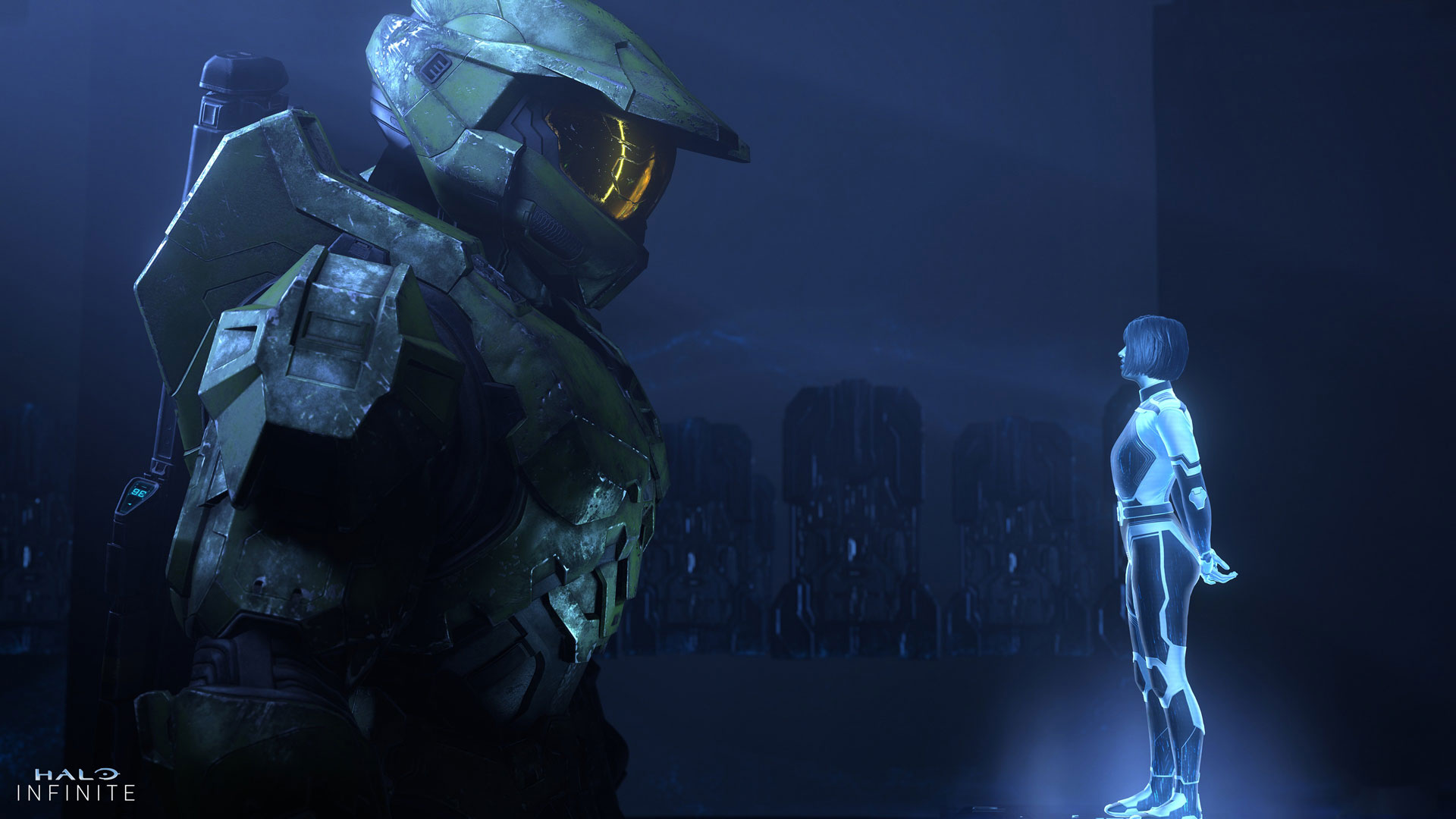 Finally, the biggest reason why we're holding out hope for Halo Infinite is due to Joseph Staten, who joined 343 Industries to oversee the development of the game's campaign through to its completion. Staten was a former Bungie employee who worked on the Halo series since Combat Evolved and its subsequent Bungie-developed sequels. If there's anyone who has a firm grasp on the creative vision for a Halo game, it's Staten. Reports previously indicated that Halo Infinite's development was a bit all over the place before Staten joined, and it looks like his involvement in being the lead of the project has given the game a clear path and vision again.

Lurch
I'm guessing that the Banished are just gonna be new Brutes but I'm keen to see how the events of Halo Wars 1 and 2 finally merge with the FPS Halo games. It would also be nice to see a Halo Wars 3 but it seems to be too niche on console.

Yu-Gi
I can't wait to see what the story will be. Hopefully Game Pass will have it by the end of this year so that I can play it on my xbox one x