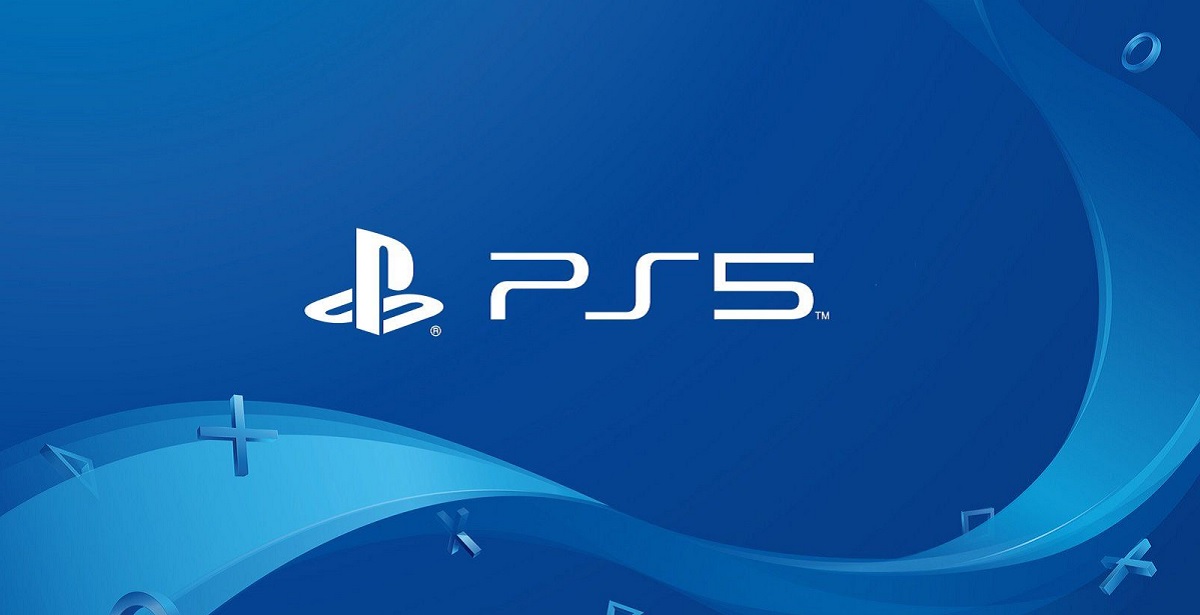 Following the news that selected US media outlets had already received early PlayStation 5 units, it seems like the embargo has been lifted for unboxing videos and comparisons to arrive online. The video we'll be showcasing here is courtesy of IGN, who provided a thorough unboxing of the PS5, showing its size, how to attach the stand horizontally and vertically, as well as a closer examination of the various ports and angles. The PS5 console is reportedly a weighty next-gen piece of hardware, as many other media unboxings have also pointed out, but it comes with a striking beauty.

READ MORE: God of War to Run at 60FPS on PS5, Saves Will Be Transferred Over

IGN revealed the PS5 in a recent unboxing video showing everything you get when you purchase Sony's next-gen console. The first thing you'll notice is the box-within-a-box approach to protecting the PS5, with the DualSense controller, instruction manual, HDMI 2.1 chord, and the power chord slotted into the top compartments. The PS5 is protected by firm cardboard holdings as you remove it from the box. Inside the box, you'll find the PS5 stand which allows for users to lay it horizontally and vertically - vertically will involve finding a screw in a hidden compartment in the stand. Otherwise, it's as simple as clipping the console onto the stand with little to no signs of shaking or wobbling.

Apart from the early unboxings, we also got a variety of early impressions from media outlets. Jason Schreier praised the DualSense controller, saying it feels more "next-gen" than any graphical improvements we've seen yet. The Verge compares the size of the PS5 next to both the Xbox Series S and Xbox Series X, showing the console's towering presence over Microsoft's next-gen hardware. From what we've seen so far, at least aesthetically, the PS5 is a very attention-demanding console when it sits in your living room. The futuristic design is eye-catching and steals a lot of thunder from Xbox's more minimal design approach, though it also depends on personal preference at the end of the day.

Images below courtesy of The Verge: 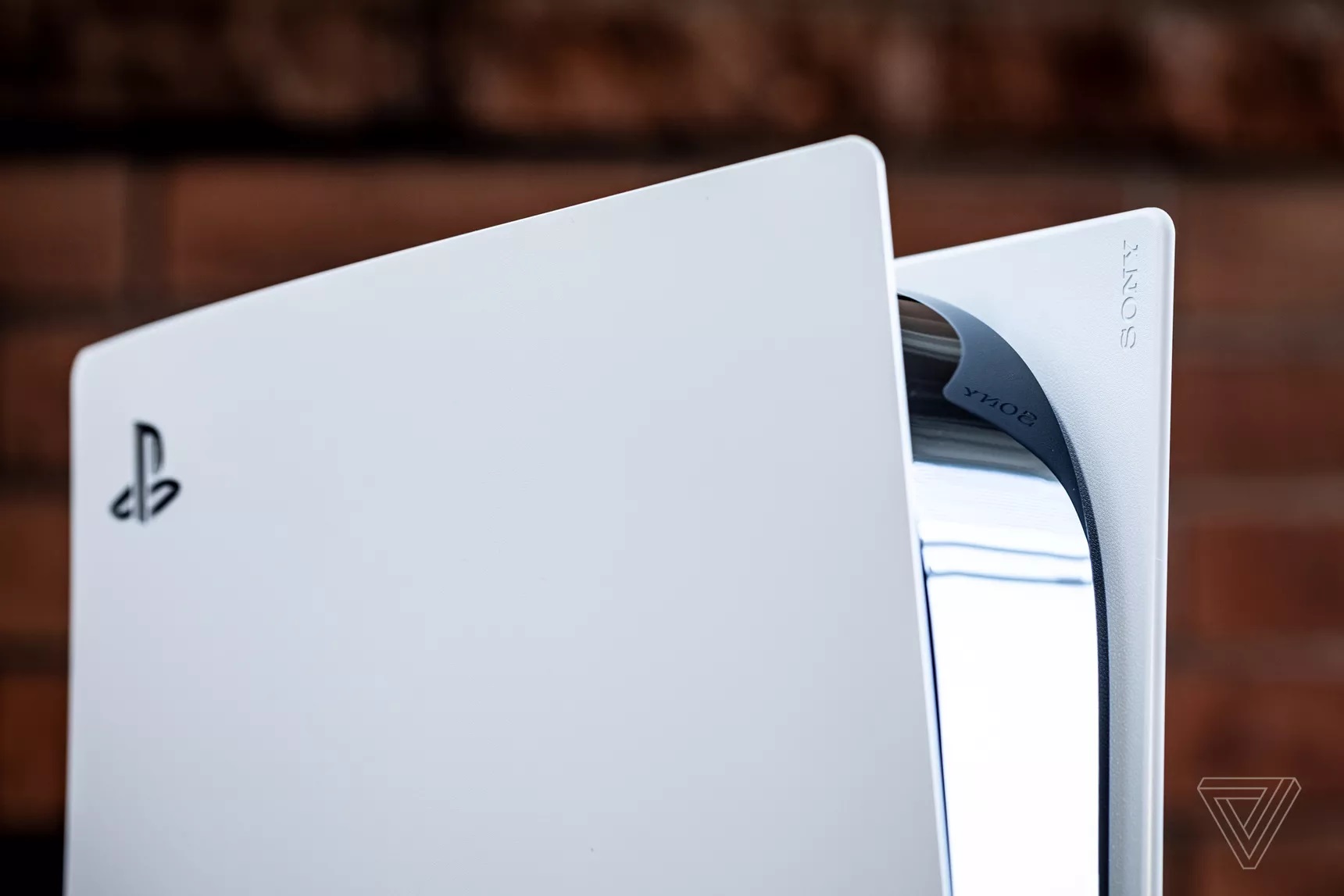 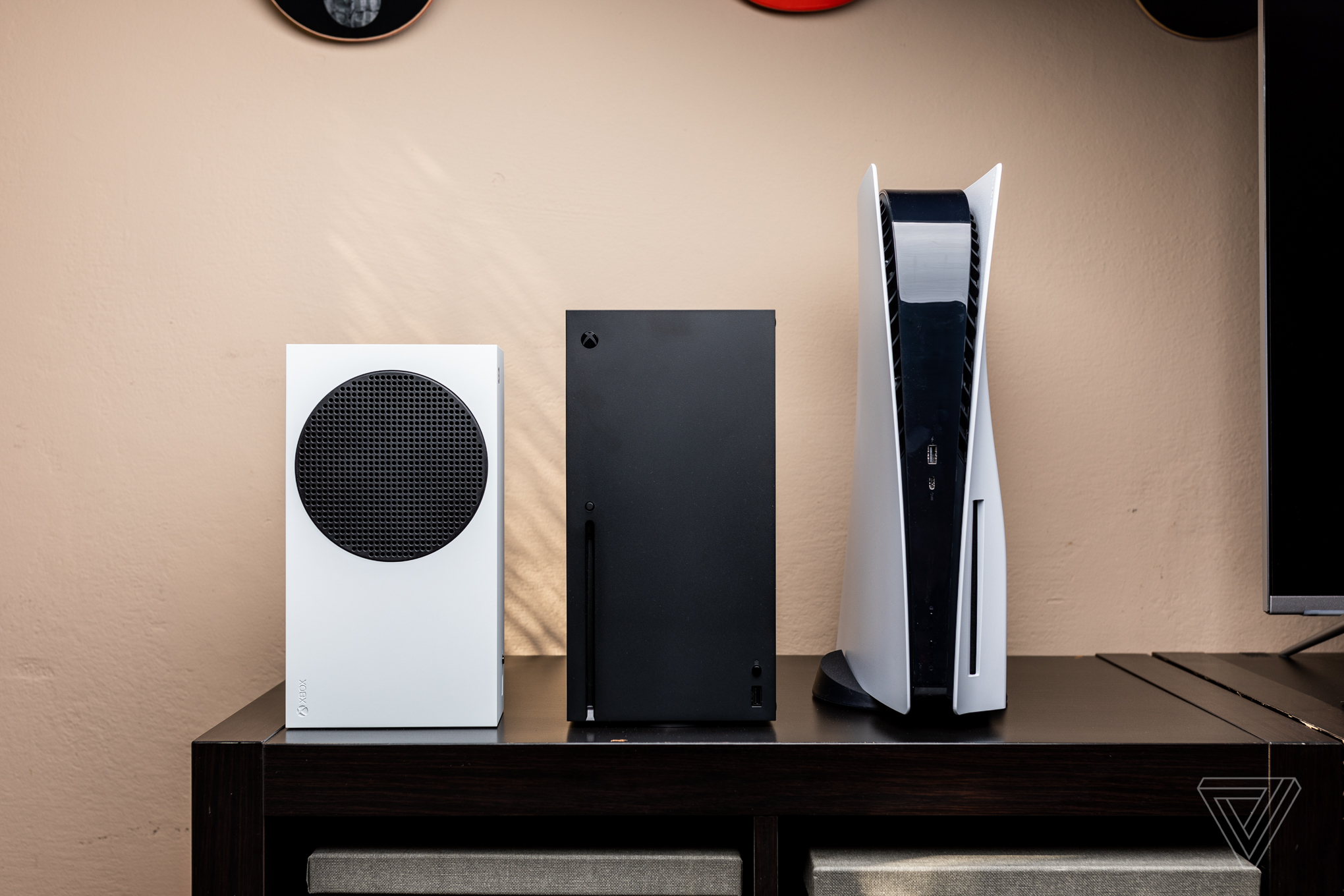 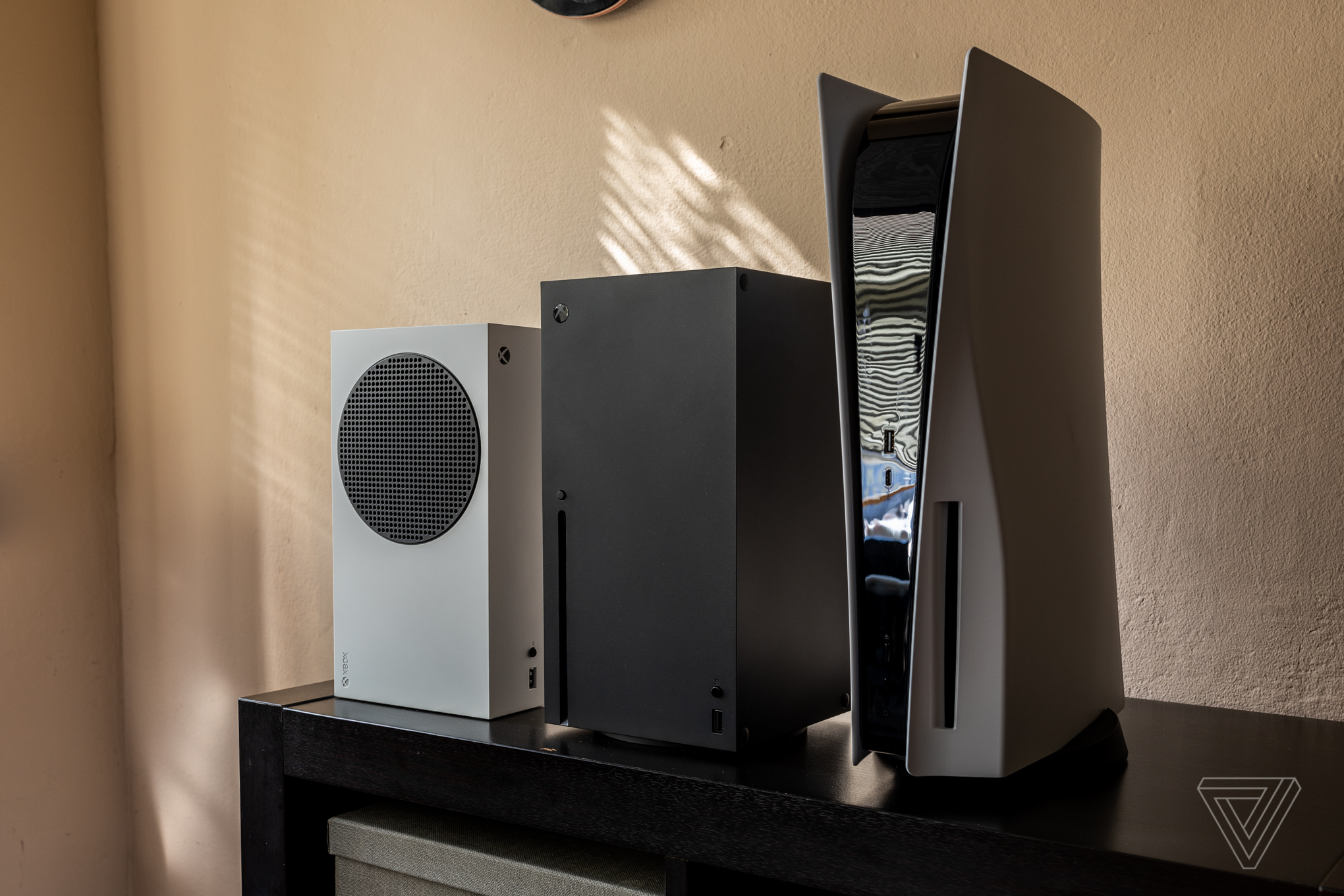 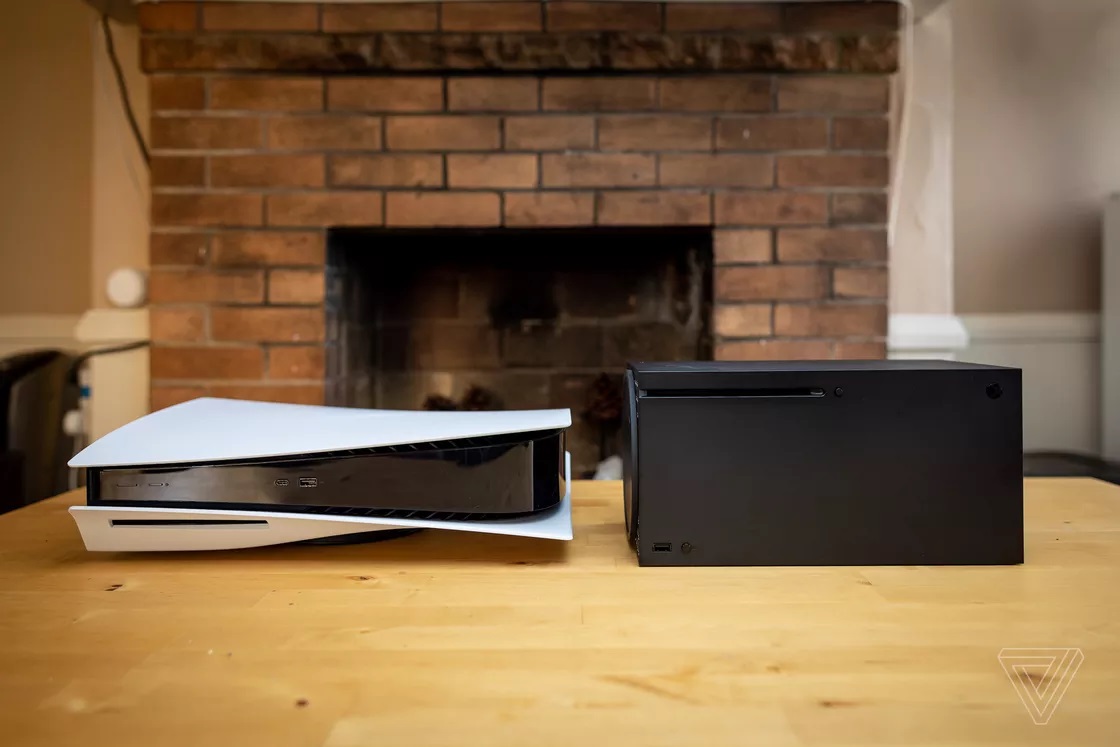 Stay tuned to Nexus Hub as we'll bring you more coverage over the next few weeks!

KnightFall500
I knew it was a big console. But when you see it side by side with the PS4...WOW!
Its freaking HUGE!!!!!