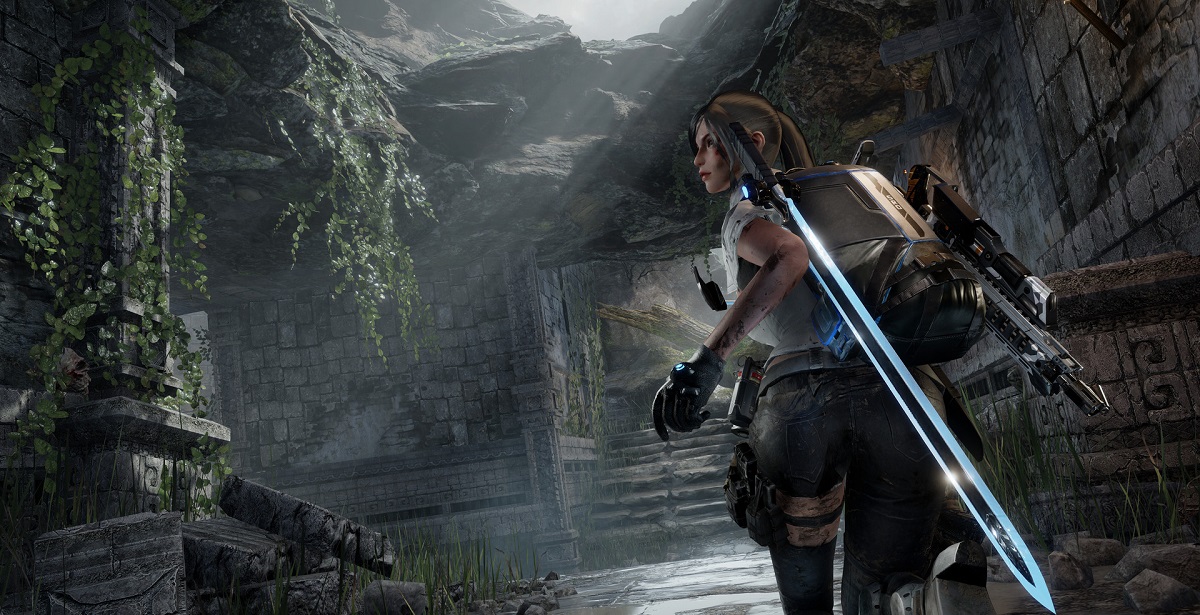 Earlier this year, Xbox held a digital Inside Xbox event that famously dove into gameplay trailers without much of the actual gameplay. However, the show kicked off with a very promising first-person shooter indie game from lone developer Zeng "FYQD" Xiancheng, titled Bright Memory: Infinite. The shooter displayed stunning physics and visuals worthy of a next-gen game - and the developer did it all by himself. This impressive shooter will now be a launch title for the Xbox Series X and S. Well, sort of.

Bright Memory (exiting Steam Early Access) is actually just an episodic slice of the full game, Bright Memory: Infinite, which is slated to release sometime in 2021. It might not be the full experience, but it will still be an excellent and inventive shooter to kick off the console with. There's no word on when the full game, Bright Memory: Infinite, will launch during the 2021 window, but it is being touted as a pretty incredible visual spectacle, having received the RTX benchmark treatment recently too.

"Takedown ancient mythical beasts and futuristic enemy soldiers alike in a stylish combo-focused sword and gunplay combat system. A precise dash and a pulse glove knocking enemies into the air enable extended combo chains to finish off threats with finesse and precision while racking up massive scores.

After the discovery of a strange substance capable of reviving the dead, a private military organization seeks to steal the life-giving breakthrough for its own maniacal ends. While defending the substance, Special Operative Shelia is warped along with the enemy squad to an island floating over the north pole where mythological creatures such as dragons and demons roam alongside resurrected human corpses."