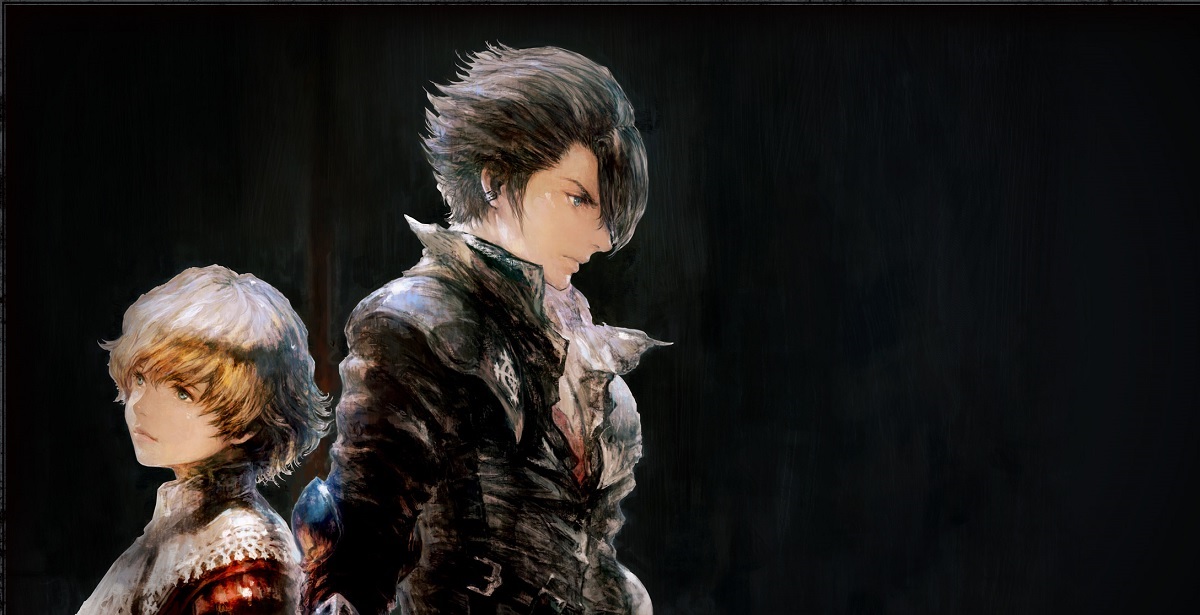 Japanese publication Famitsu recently posted their list of most anticipated upcoming games, and it looks like Final Fantasy XVI has stolen the thunder from previous top spot holder, Tales of Arise. The list currently includes:

Considering that Final Fantasy XVI has received little to no marketing at all outside of a reveal trailer and some artwork, it's impressive that it managed to pass the likes of both Tales of Arise - which has slowly begun revealing new trailers - and Resident Evil Village, with its marketing kicking into high gear leading up to its release in a few weeks.

Interestingly, Bayonetta 3 - which was revealed back in 2017 with only a short teaser and logo reveal - remains another hotly anticipated title. So far, we've heard basically nothing from developer Platinum Games about it, with them stating that fans shouldn't expect to hear about Bayonetta 3 anytime soon. Ouch.

Meanwhile, it's possible that Final Fantasy XVI might release towards the end of the year, at least according to Bloomberg reporter Jason Schreier who stated last year that development on the game was further along than most people think. A late 2021 or early 2022 release is entirely on the table, but it also depends how Square Enix plans to roll out the next big entries in the Final Fantasy universe, this including the other highly anticipated Final Fantasy VII Remake Part 2.

Final Fantasy XVI is currently in development for PS5 and PC.

phreak
@tea: On 1 side I want to see more NOW! But on the other...I want Yoshida's team to have as much time as they need and not rush it.

phreak
Pressure on Yoshida and his devs mounting!