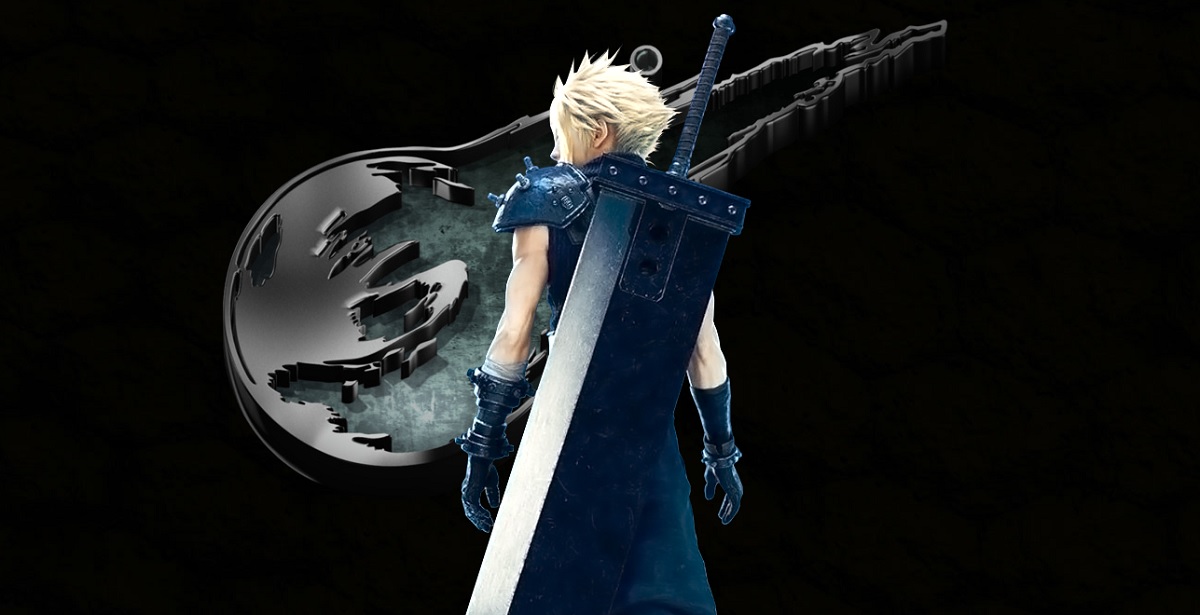 Final Fantasy VII Remake is still set to release worldwide on April 10th, but due to the COVID-19 outbreak putting a halt on many retail stores and the distribution of physical copies, it seems like the game will be delayed to late April/early May in South Africa. The sad news come directly from distributors, and unfortunately, only digital versions of the game purchased through the PlayStation Store will be available at launch.

Nexus recently issued a statement to all Final Fantasy fans who previously pre-ordered the physical versions of the game, which includes both the standard and Limited Deluxe Edition. Customers will be given the option to either keep their orders until the new local release date, or cancel.

"Due to the unforeseen logistic consequences caused by the COVID-19 country wide lockdown, we regret to inform you that the Final Fantasy VII Remake has officially been delayed to a late April, early March 2020 in South Africa. This includes both the Standard Day 1 release and the Limited Deluxe Edition.

As such, we have been provided the opportunity by the distributors to amend our orders and there-in offer you the opportunity to cancel or keep your order in play, until the new local release date."

Meanwhile, those who pre-ordered the game digitally will still receive their download at midnight on release day, as scheduled.

Final Fantasy VII Remake releases on April 10, 2020 for PlayStation 4. However, stay tuned for an update on a new local release date for physical copies.

SupaPhly
meh, still have plenty of other games to play
I've already waited so long for this, what's another few days

SmellsLikeCarrots
Just gonna wait it out, no way I'm cancelling that Deluxe Edition.