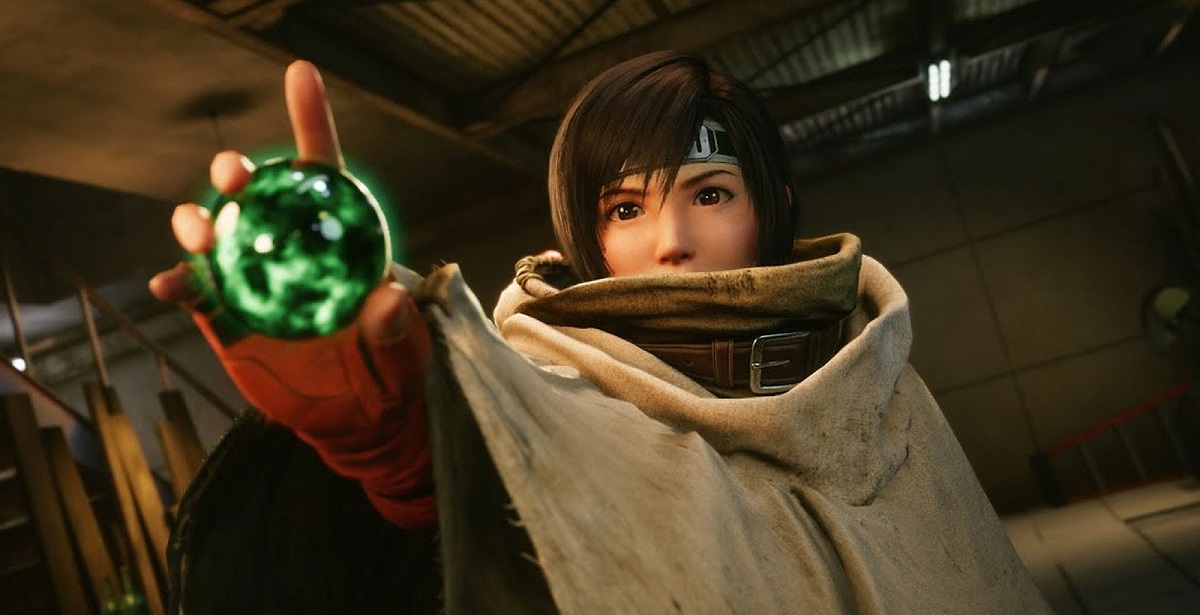 PlayStation held their first State of Play digital event of the year last night, and while it wasn't a particularly eventful one, it did leave on quite a high note. Square Enix took the opportunity to put the spotlight on Final Fantasy VII Remake, and the numerous related projects on their way. On top of two mobile games set in the Final Fantasy VII universe being announced (one of which is a battle royale), they also revealed that the game will finally get a PS5 upgrade soon. In addition to that, Yuffie has finally joined the action in her own DLC adventure.

Final Fantasy VII Remake will receive a PlayStation 5 upgrade on June 10th, 2021 in the form of Final Fantasy VII Remake Intergrade. PS4 users who own the game can get this PS5 upgrade for free, complete with all save data being carried over. A lot of the improvements include 60FPS, 4K support, sharper visuals, drastically decreased loading times, and a newly added Photo Mode. The concluding trailer of State of Play also revealed an expanded story chapter that will focus on Yuffie, another beloved character from Final Fantasy VII, and her infiltration of Midgar. This DLC chapter will only be available on PlayStation 5, though, leaving PS4 fans waiting a while longer. Check out the trailers below:

Of course, with this being Square Enix, that's not all they had in store for us. Two new mobile games were also announced, set in the Final Fantasy VII universe. The first is Ever Crisis, a retelling of the entire Final Fantasy VII saga (which includes Advent Children, Dirge of Cerberus, Crisis Core and the original game) in a sort of condensed "demake". The other - and this is a good one - is Final Fantasy VII: The First Soldier, a battle royale prequel set in Midgar before the events of the game. Yes, you read that correctly. You take control of a Shinra SOLDIER and, in typical battle royale fashion, fight to be the last person standing. Check out the trailers below:


Final Fantasy VII Remake Intergrade upgrades to PS5 on June 10th, 2021, with Ever Crisis and The First Soldier coming to iOS/Android in 2021.