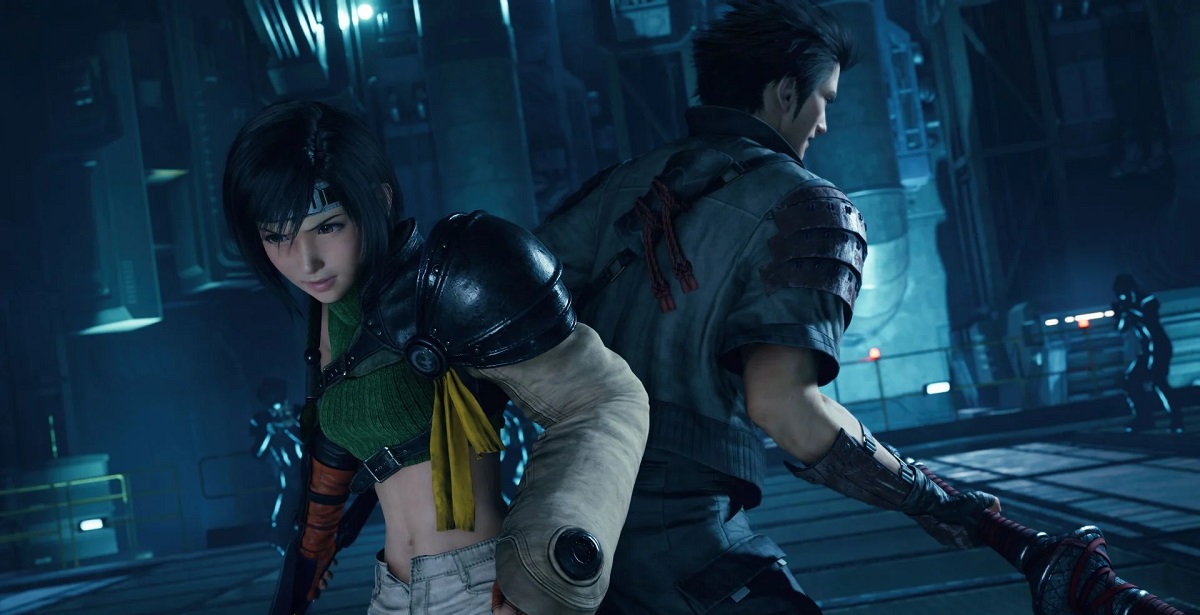 Thankfully, players who bought the game last year will be able to upgrade to the PlayStation 5 version of the game for free, but the INTERmission DLC won't be bundled with the upgrade. That being said, players can still purchase the DLC from the PlayStation Store.

Time to address the elephant in the room. Through developer magic, the download size is smaller on PS5 than it is on PS4. Without the day-one patch applied, the PlayStation 5 version will weigh in at 81.338GB, with the PlayStation 4 version coming in at a whopping 86GB. Players who purchase the INTERmission DLC will download an extra 8.988GB.

That being said, the PlayStation 5 has 667GB of usable storage, meaning Final Fantasy VII Remake Intergrade isn't taking up a negligible amount of space. However, the original PlayStation 4 version was already pretty sizeable, so it is nice to see Square Enix trim a few gigabytes off.