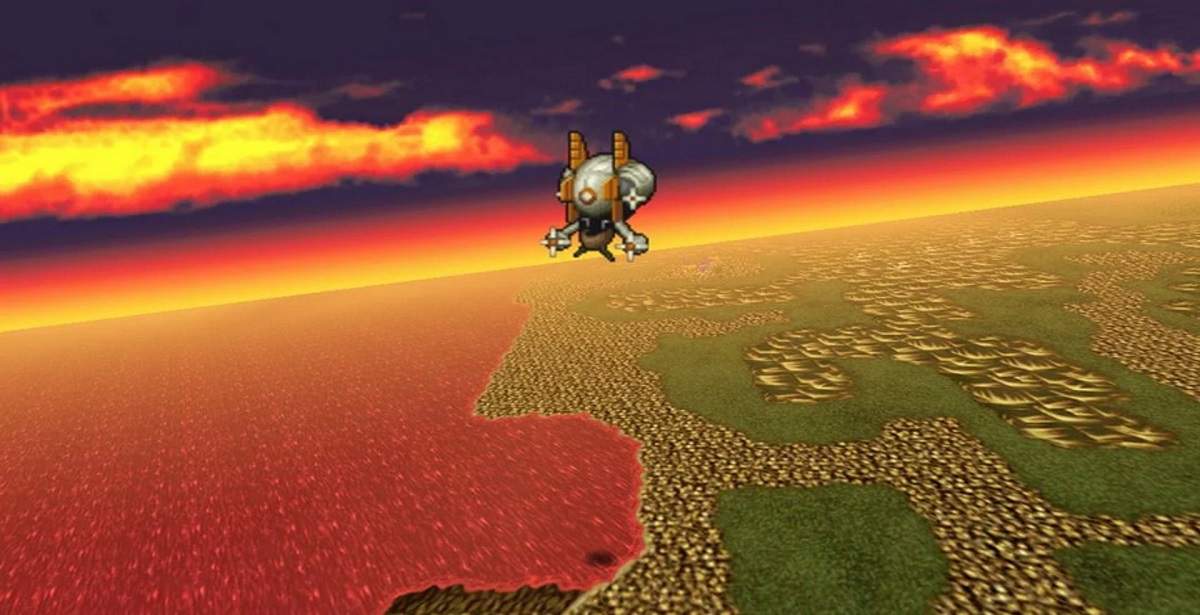 At this year's E3, Square Enix rather unceremoniously revealed that they were remastering the first six Final Fantasy games, but only for PC and mobile. Many fans expressed their disappointment at this decision, but it seems like Square Enix are willing to listen to fans if it means bringing the Final Fantasy Pixel Remaster to other platforms. A recent Q&A revealed that they're willing to bring it to consoles if there's a high enough demand.

READ MORE: Halo Co-Creator Was Worried About Halo Infinite Until This Year's Re-Reveal

According to Square Enix, the remaster will feature all new character sprites designed by veteran designer Kazuya Shibuya. Nobuo Uemtasu will also re-arrange all the background music, with sound effects being tweaked and reproduced. Additionally, it will also allow keyboard and controller support. These are just a few of the details revealed, but be sure to check out the full Q&A here.

Fans have been asking for a remaster of the older Final Fantasy titles for a while now, particularly Final Fantasy V and Final Fantasy VI which many consider to be among the best in the series (myself included for FFVI). The Pixel Remaster seems to be delivering quite an exciting package, but it's a shame that it's only limited to mobile and PC for the time being. We assume fan feedback will be massive in vouching for the game to be brought to other platforms, so we can hopefully expect to play this bundle sometime soon for other consoles. Hopefully.