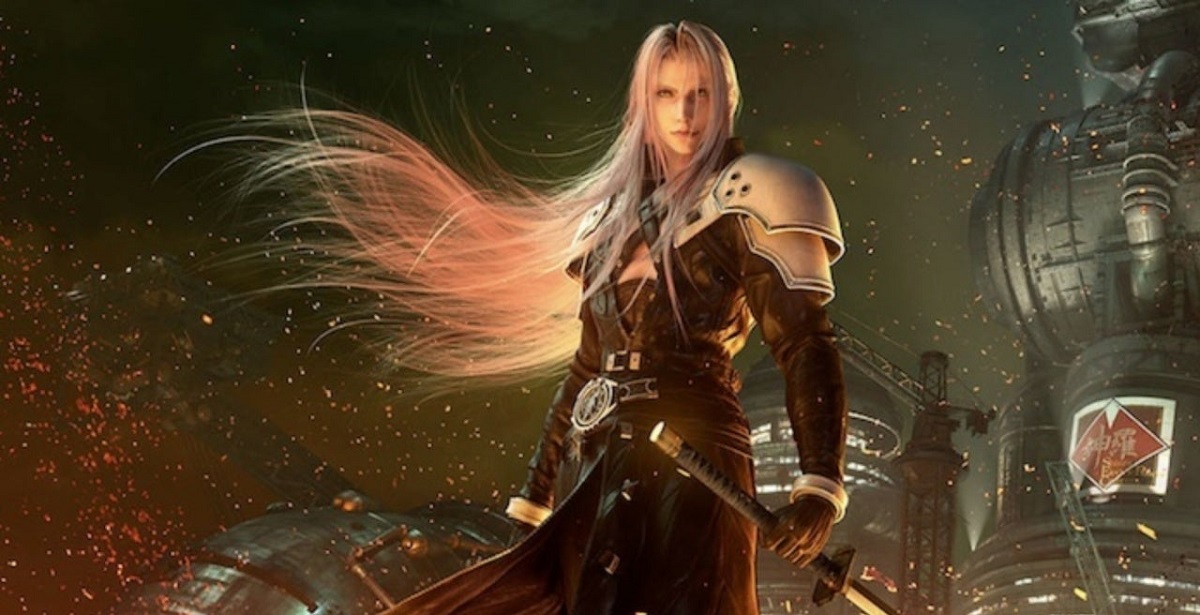 Square Enix have blessed us with a new trailer for the upcoming Final Fantasy 7 Remake, showcasing more pieces of story - lovingly recreated and reimagined from the original classic - along with some surprising new story elements and missions. Check out the trailer below:

The trailer might seem overwhelming at first as it showcases some returning, familiar faces, such as the cool and suave Turks, Reno, along with Tseng, who look fantastic with upgraded graphics. We also explore certain story segments from the game, including AVALANCHE's run-in with President Shinra during their second bombing mission, and a much-needed closer look at the notorious Honeybee Inn. sequence - which directly implies that we will be seeing Cloud don the dress.

There's a little more time devoted to other AVALANCHE members such as Jessie, who seems to be playing a bigger role in the Remake than in the original, which she was only seen for a few missions. An entirely new bike chase sequence involves another member of SOLDIER, along with more meaningful interactions between Cloud and Tifa. The changes all look like they're adding something beneficial to the original story, but time will tell if it does a disservice or greatly improves the classic.