Fight Me Friday: The Marvel Cinematic Universe is Remarkable 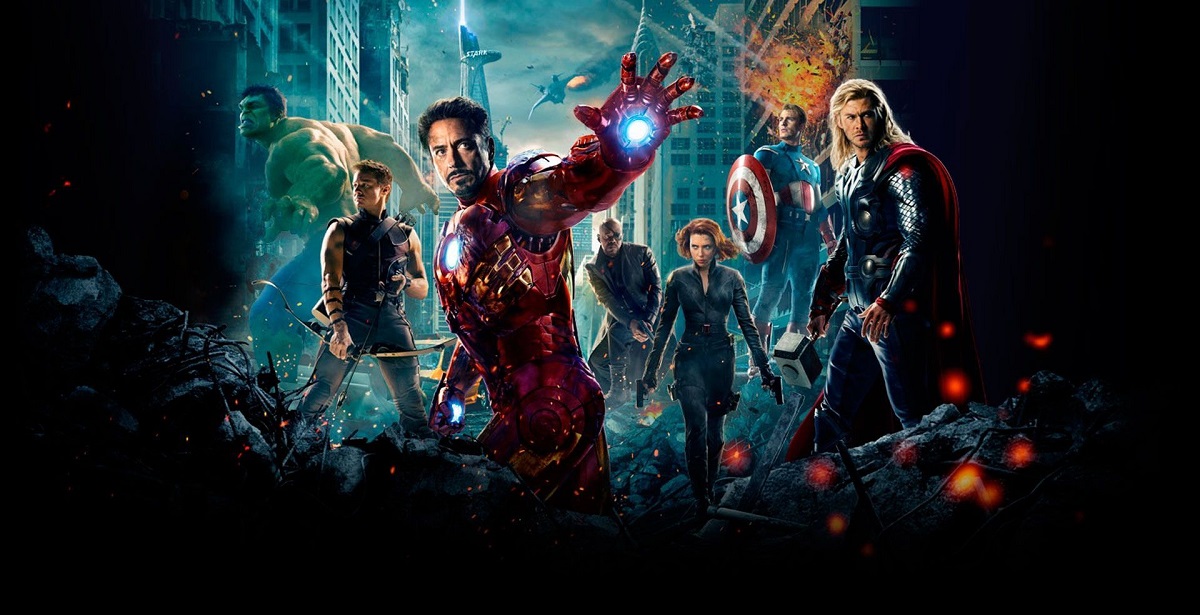 Over ten years ago, I probably would've told you that the idea of creating a cinematic universe based on a 10-year plan of superhero films would be absolutely silly. At the time, superhero films had only just found their footing with Sam Raimi's Spider-Man trilogy (ignoring the third film), as well as Christopher Nolan's genre-breaking take on Batman, stealing the spotlight. However, it was also easy to dismiss the superhero genre as a miss more than hit. Despite the efforts of Raimi and Nolan (as well as Bryan Singer to an extent with the X-Men), the bad apples stood out in a basket with only a few (juicy) ripe ones. In 2008, the superhero film changed forever - not just with the release of arguably the greatest comic book film ever made, The Dark Knight, but another unassuming superhero film that put that one bloke from Kiss Kiss, Bang Bang in an iron suit. 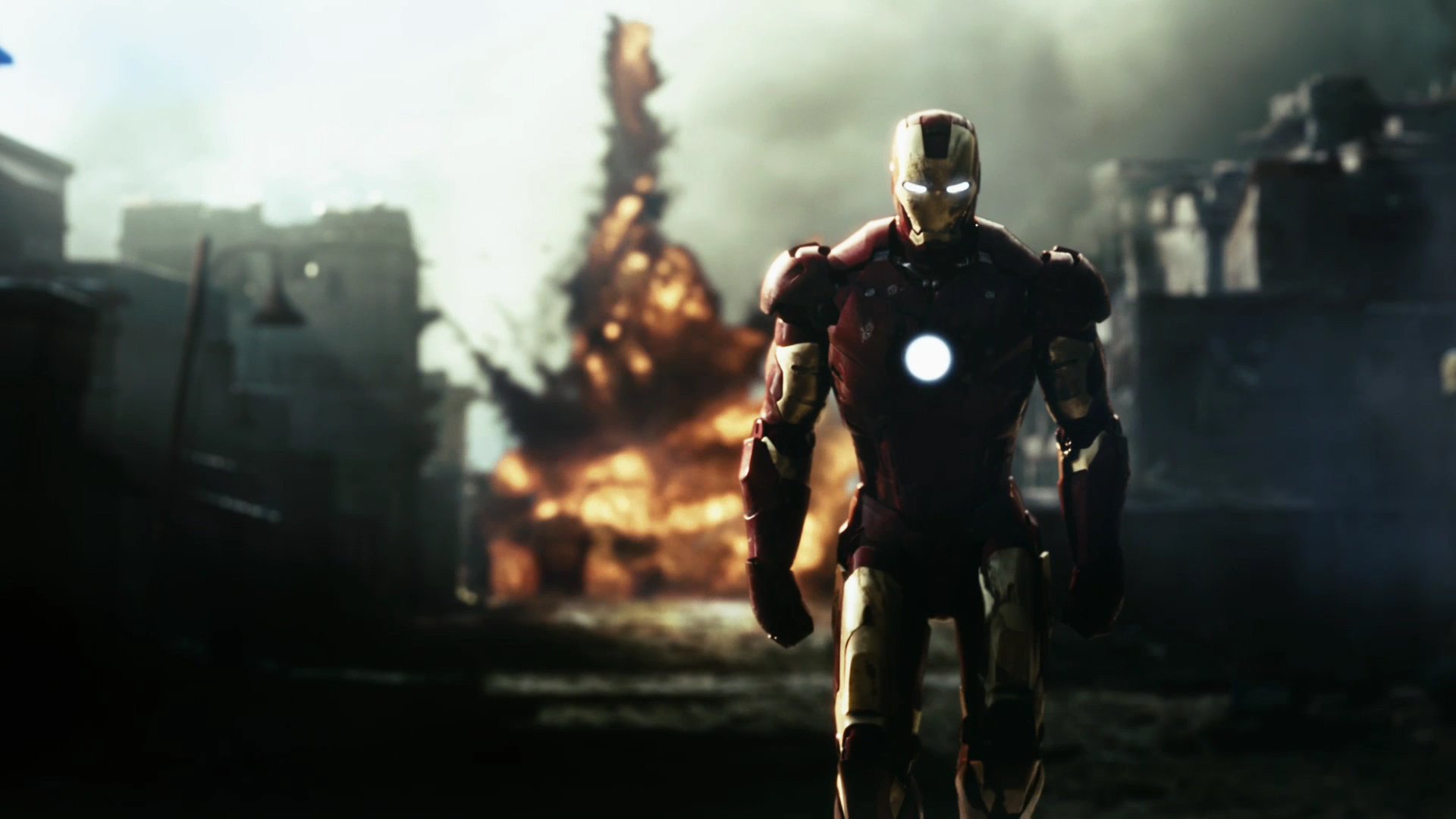 Fast-forward over ten years later, and the Marvel Cinematic Universe is on top of the world. With over 21 films spanning a decade, the MCU proved to be a smash hit on an extremely risky roll of the dice that any skeptic would've chewed up and spit out before its conception (I being one of them). I will admit that the MCU has proven me wrong. Make no mistake, among those 21 films, I do tend to like some more than others, and there's a few bad apples too in this pile. Looking at the bigger picture, though, the MCU has accomplished an era-defining feat - something that the skeptical teenage me all those years ago would've never imagined happening in his wildest dreams.

Love it or hate it, the MCU has created a cultural phenomenon that must be applauded. It successfully brought geek culture to the forefront of the entertainment industry. Gone were the days of basement-dwelling stereotypes perpetuated by the media who were anti-social introverts, obsessed with comic books and everything related to it. That barrier was broken by making Marvel's line of superhero tales a mainstream powerhouse - so much so, that it's hard to walk a thousand miles without finding someone who hasn't heard of Tony Stark or The Avengers. 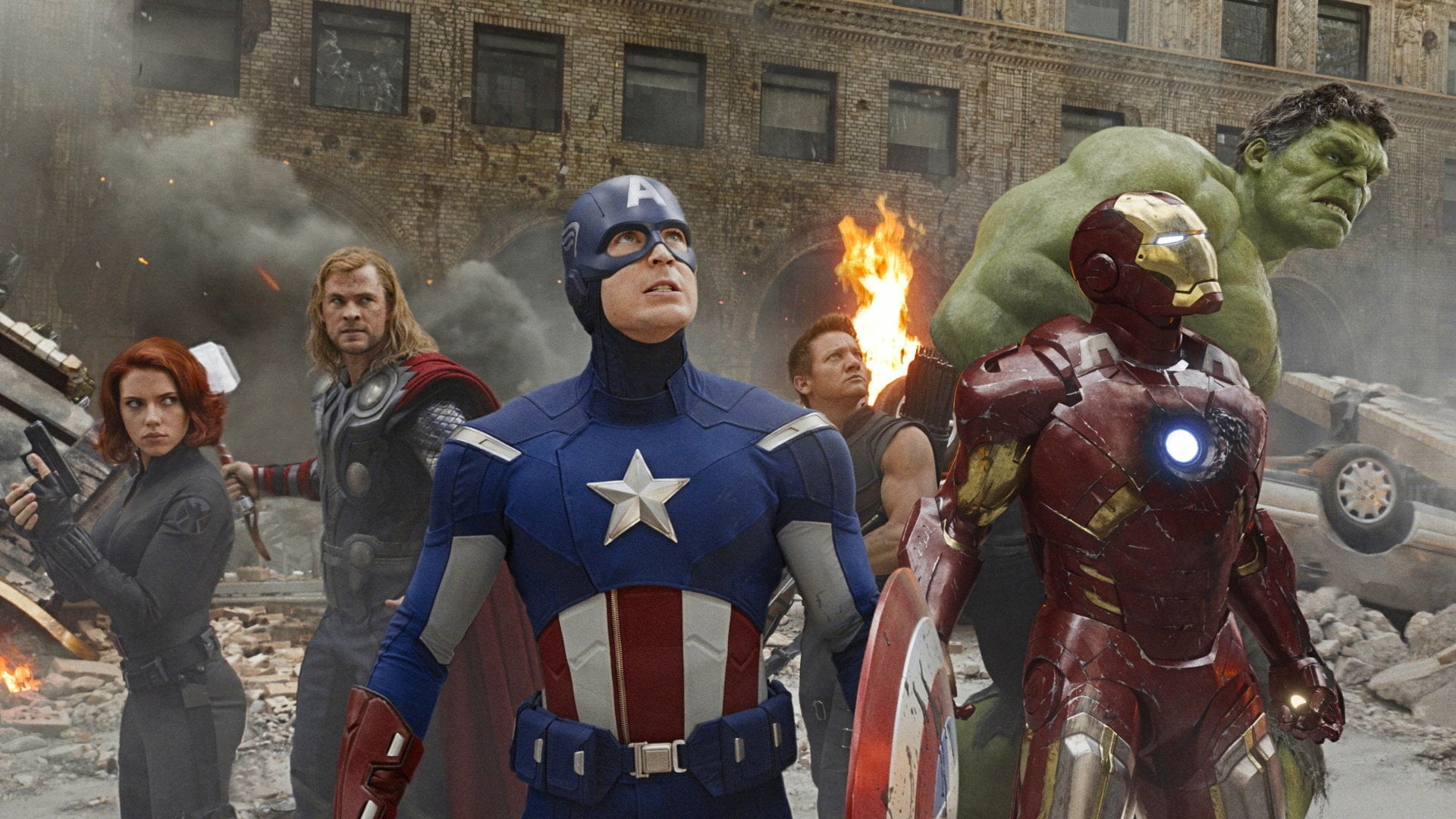 Marvel Studios and Disney surely couldn't have foreseen that we'd be at this point in time, where Avengers: Endgame is predicted to be the biggest movie of the year - and maybe of the decade. This kind of financial success for a comic book movie was a dime a dozen in the past, but with each new Marvel film, it's almost guaranteed to earn big bucks back. It had a few rocky patches here and there (anyone remember The Incredible Hulk?), but for the most part, this kind of consistent success in an interconnected series of films is mindblowing - and in many ways, revolutionary - for cinema.

When I was in the fourth or fifth grade, I remembered having quite a lengthy conversation with my friend about the possibility of seeing an Iron Man movie, and then escalating that notion to seeing The Avengers on the big screen some day. I remembered even laughing at the idea that we'd ever see the Infinity Gauntlet story in a movie (at least not in our lifetime); yet here we are, 21 films in and on the cusp of a major turning point in the Marvel Cinematic storyline that culminated, in many ways, in the famous Infinity saga comics. It's actually unreal to think that superhero films would have this much of an impact on the landscape of cinema and blockbusters. 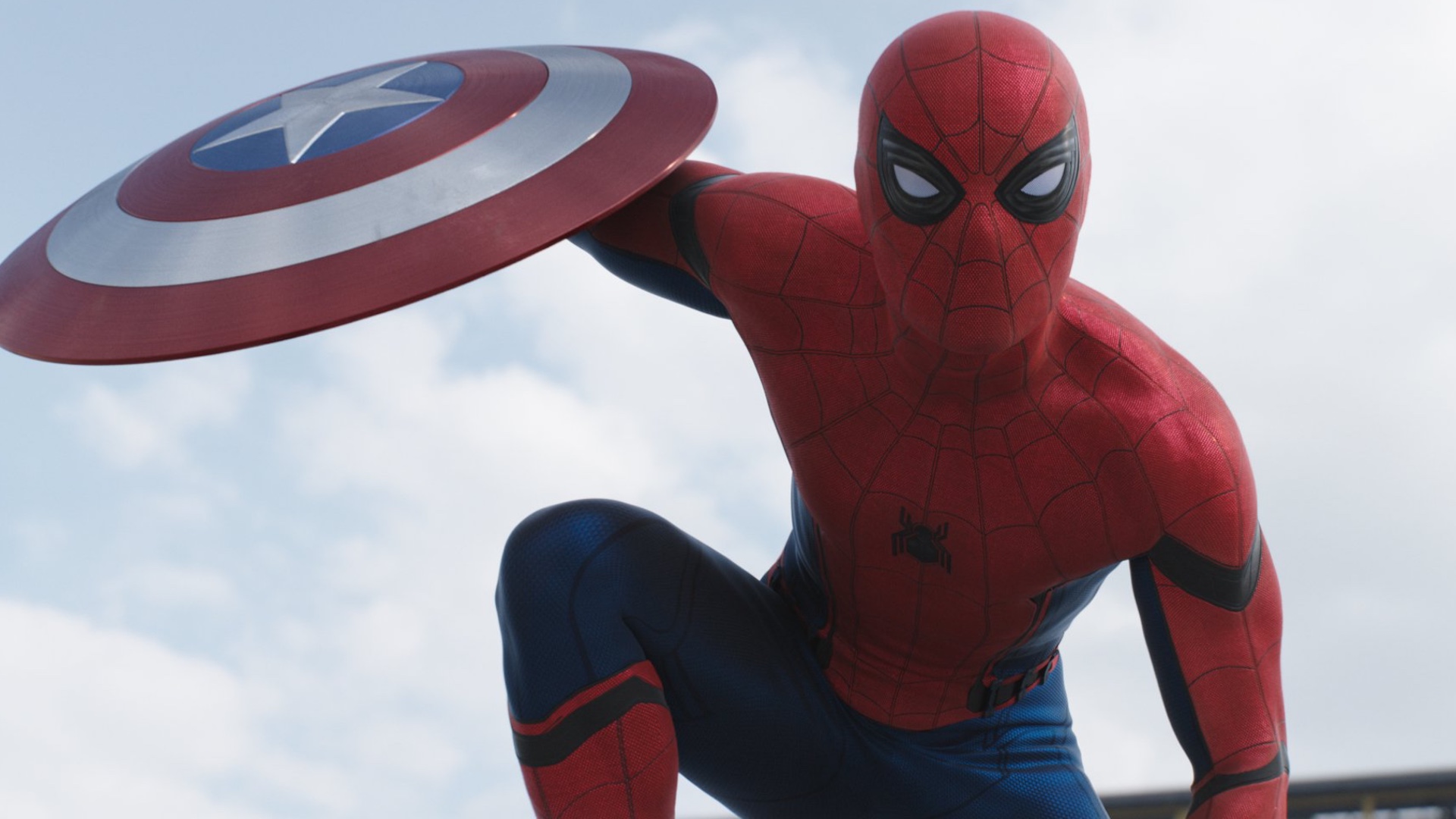 What started off as a risky gamble in the end credits scene for Iron Man, which famously introduced Samuel L. Jackson's Nick Fury as the man putting together The Avengers, the MCU has evolved since then to reach every corner of pop culture fandom. Comic books and superheroes have shied away from being a niche form of entertainment for a small group of people, and has now adapted to expand in the mainstream conscience. 15 years ago, very few people knew of Iron Man, but now, everyone knows. I'm personally all for comics and superheroes being more widely recognized as a worthy form of art and pure entertainment, but I'd be lying if I said that the MCU didn't play an incredibly important part in its popularity growth. It still shows no signs of slowing down, which is fantastic - because that snobby teenager in me would still cry at the idea of seeing Galactus and Silver Surfer (done right) on the big screen some day.

Blaze
@Lurch I can agree with the fact that most of the MCU movies are hit-and-miss, though the ones I do think did right (Iron Man 1, GotG, Civil War, and Thor Ragnarok) are superb - with Infinity War being the only one I can really call "remarkable" in its own right. However, taking the whole MCU into perspective, I think this series deserves credit. As much as it may be a giant cash cow, there's still quality films being produced that keeps that momentum going for me.

Lurch
As someone who fell asleep during The Avengers - and only truly enjoyed the first Guardians of the Galaxy movie since - I'm going for remarkably fine. I'd compare them to Ubisoft - they've found a solid formula, applied it to every game regardless of their "unique" premise, and now all of them are good, just rarely remarkable. I can't help getting that feeling every time i play one that I've done this before. The other problem is these movies are often beholden to comic book logic, which means glaring plot holes, stupid decisions to push the plot, and the realisation everything's gonna turn out alright in the end so they can produce more comics/shows/movies for the next century.