FIFA 21 Joins Xbox Game Pass and EA Play This May 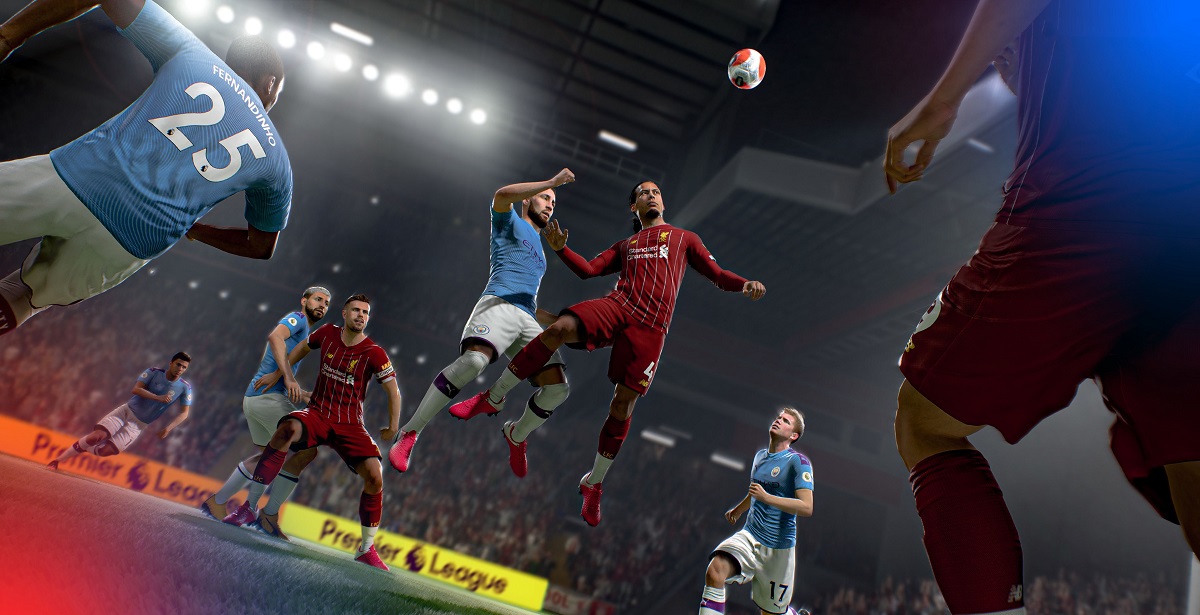 Electronic Arts have finally bit the bullet with FIFA and have confirmed that FIFA 21 will be added to EA Play and Xbox Game Pass libraries on May 6, 2021. The latest entry in the EA's football franchise makes its way to PS5, PS4, Xbox Series X/S, Xbox One, and PC players via EA Play, and for Xbox Game Pass subscribers too.

Alongside this, Mario Kart Live developer Velan Studios has its team-based multiplayer game Knockout City will also be making its way to Game Pass and EA Play. As of March 2021, PC players could get an EA Play membership at no additional cost to their Xbox Game Pass Ultimate subscription. On top of recently receiving a wide range of Bethesda games, PC players now have access to a rather robust catalogue of EA games.

Are you ready to hit the pitch? Win as one in #FIFA21, coming to EA Play on May 6. pic.twitter.com/Aj8DZR7KkA

Could EA be gearing towards a possible day one launch of its next FIFA on Game Pass and EA Play? It would certainly be a good benefit for fans of the football franchise. We will just have to wait and see. With FIFA 21 joining the already extensive roster, Microsoft's cost-effective Game Pass is becoming even more value for money.