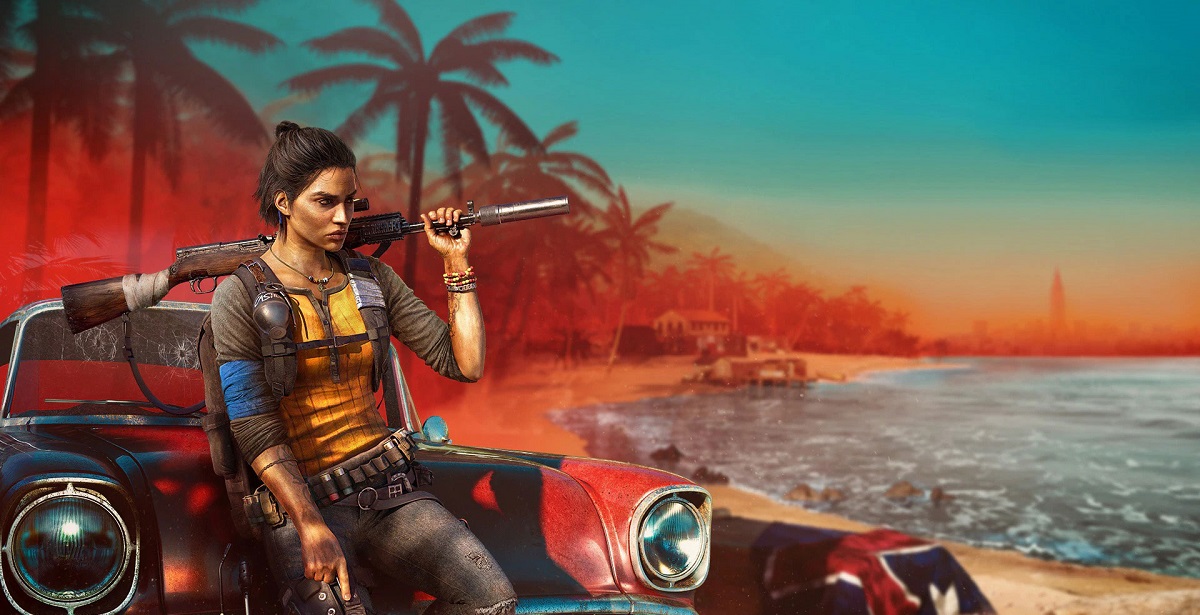 The official story trailer for Far Cry 6, Ubisoft's upcoming open world action title, was revealed during Gamescom Opening Night Live, giving the spotlight this time to the game's central villain, "El Presidente" Antón Castillo (played by Breaking Bad's Giancarlo Esposito). The story trailer contextualizes the civil war breaking out in the fictional country of Yara, with players assuming the role of a guerrilla fighter trying to overthrow the Dictator's rule.

The story trailer for Far Cry 6 is here, and fans have a lot to look forward to in terms of the game's narrative. Like most entries in the Far Cry series, players will once again be attempting to take down a tyrannical leader that has an iron fist rule over the locations. The difference with Far Cry 6, though, is that we find ourselves dropped in the middle of an ongoing civil war against Castillo. Playing as a custom-created Dani, players will journey across Yara's war-torn cities and tropical environments to bring down his regime. Check out the story trailer below: 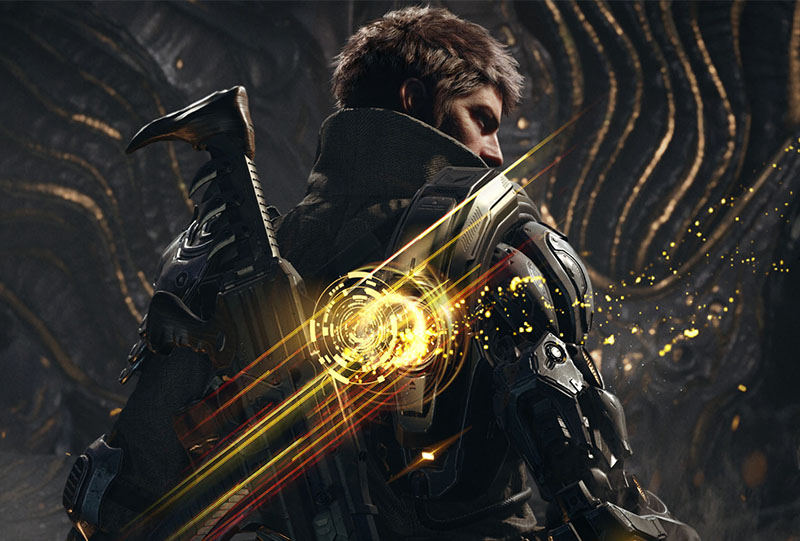 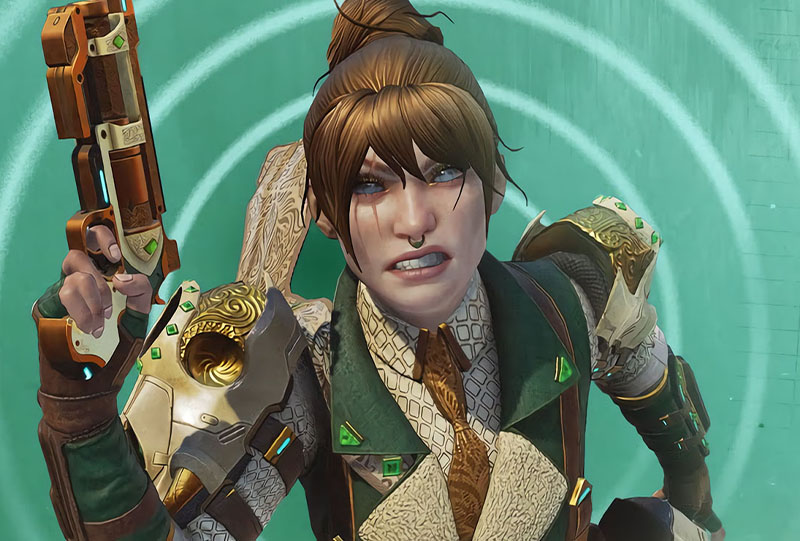 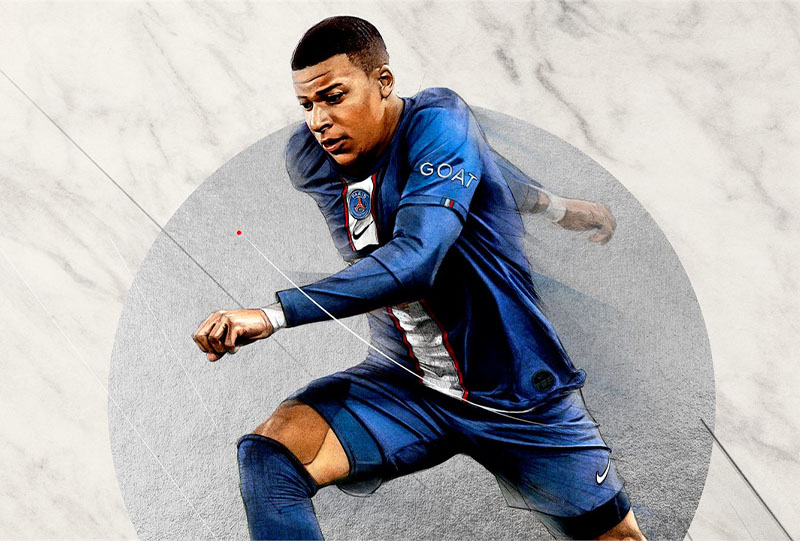 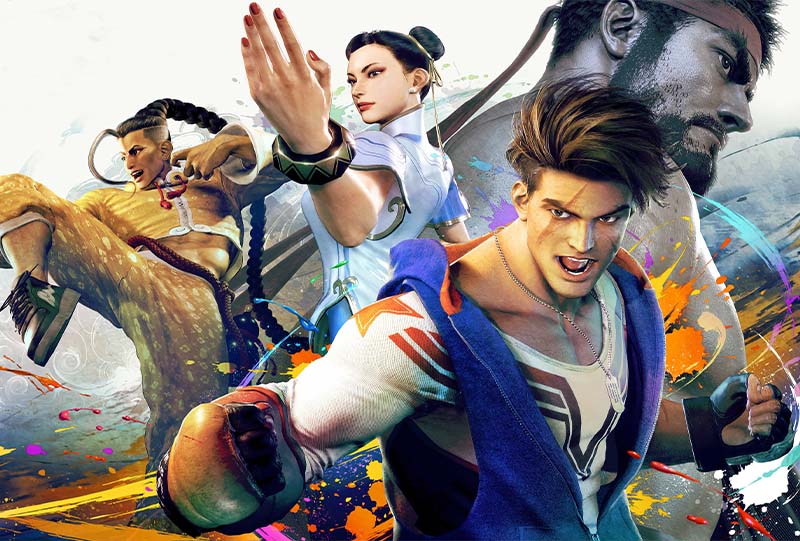 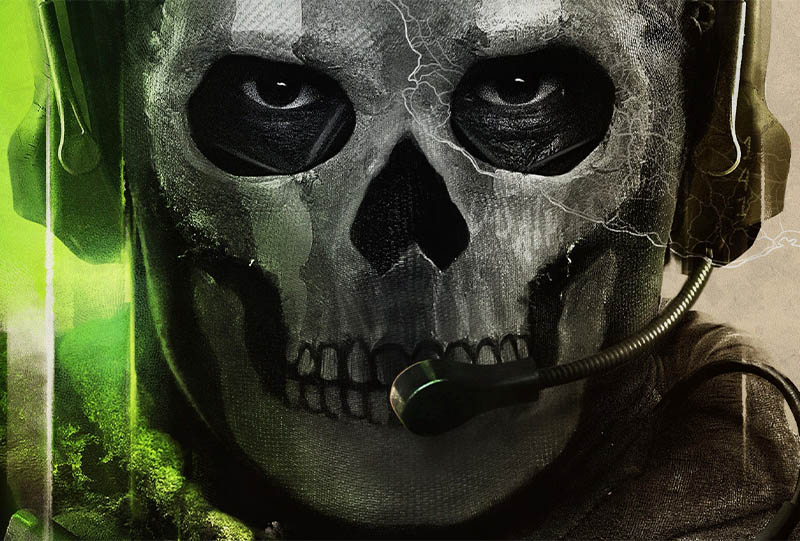 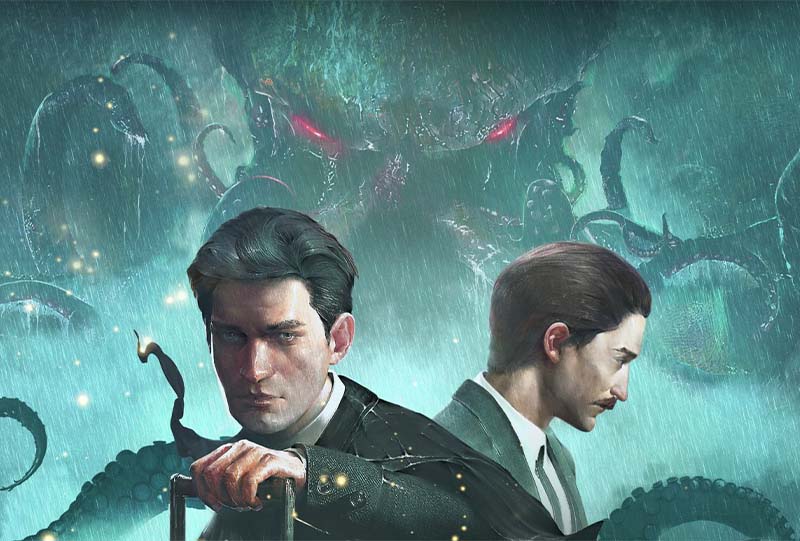 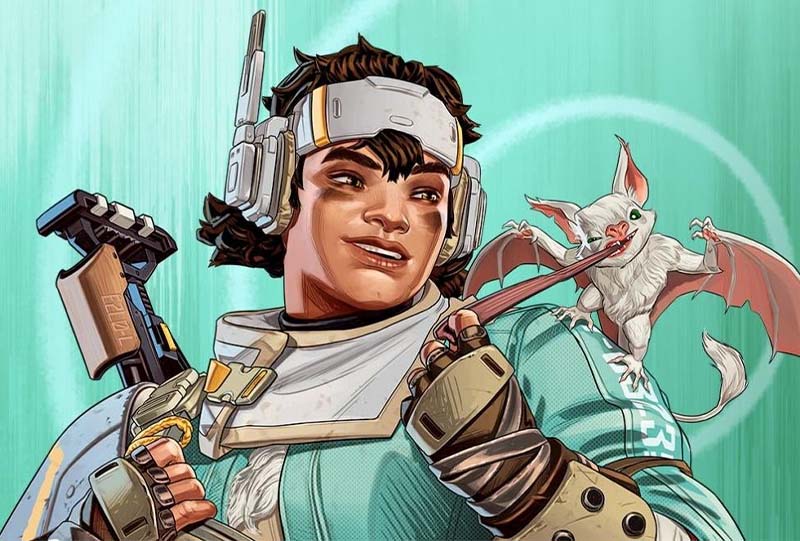 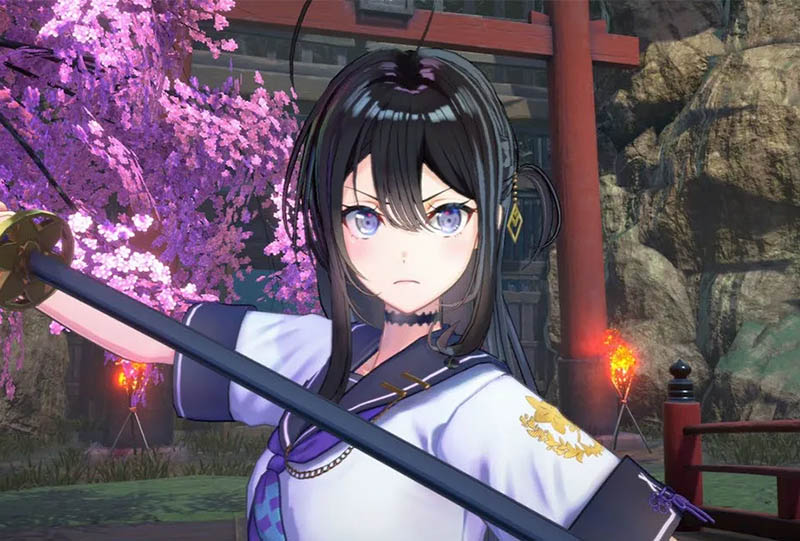 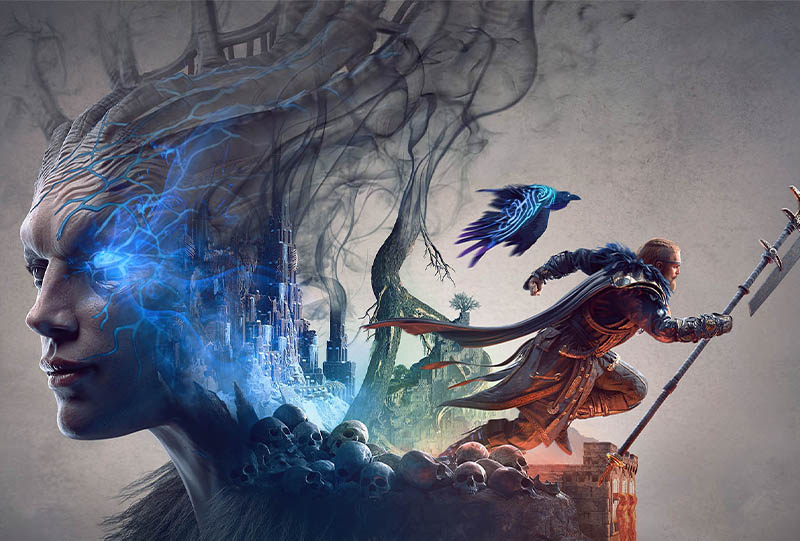 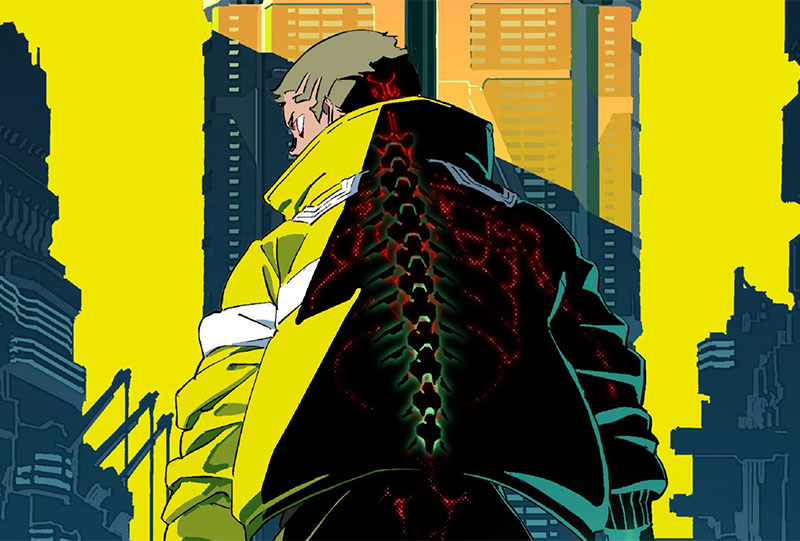