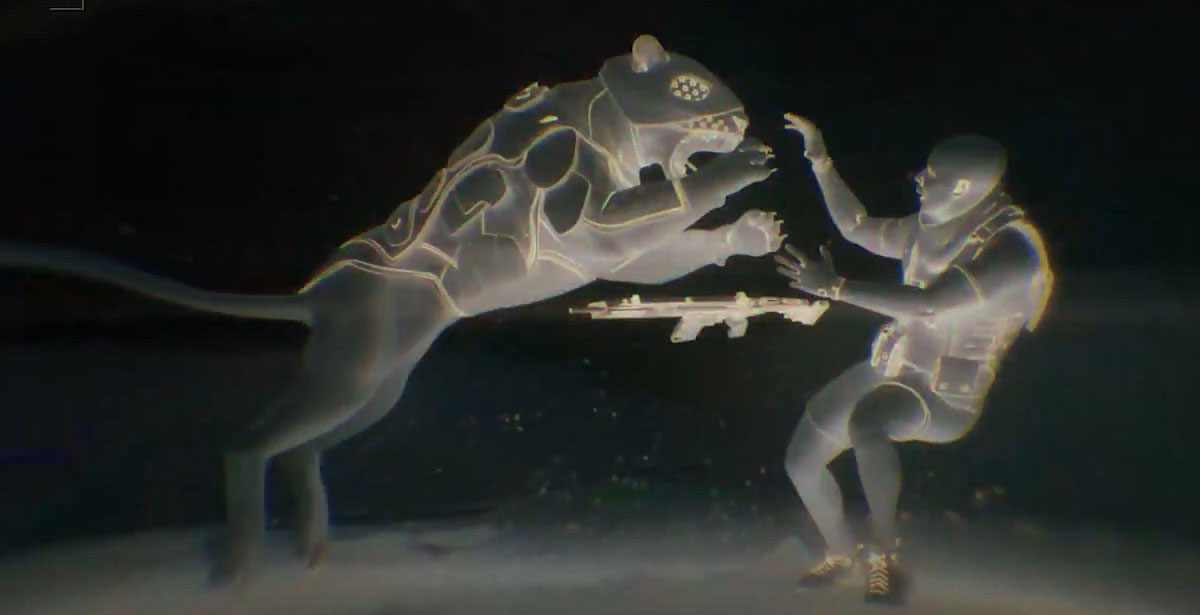 Far Cry 6 isn’t even out yet and users who have the game are finding all sorts of interesting secrets scattered around Yara. For those who don’t know, the streaming embargo for Far Cry 6 dropped yesterday which means content creators were able to share and upload gameplay videos. While many of them simply streamed the game, one user called RaptorRoll Gameplay spotted a strange teaser video hidden on the island. If you didn’t go looking for this video, you would miss it and it seems to be some sort of teaser for what’s to come in Far Cry 6.

RaptorRoll Gameplay uploaded the video to YouTube where the user finds a handful of crates on the island of Yara that have a QR code slapped onto them. Usually, one would scan a QR code with their cellphones. However, in Far Cry 6, you actually have your own phone that is used for all sorts of things. One thing is scanning stuff. Upon scanning the QR code on the box, the game launches a short pop-up video that acts as a sort of introduction reel.

The video reveals a magnum character waving hello before changing to a scene of a map with a handful of emblems and icons across it. There’s a floating badge, animal buttons and red arrows. The map also has a range of colours across it including red and blue.

The next scene shows off a killer tiger wearing armour attacking a man. He dropped his gun while being jumped by this creature. It then moves to the next frame showing the map which is now bluer than before and the animal badges have transformed into human skulls. The teaser ends.

During the video, the strange magnum character says a few words but it is hard to make out exactly what they are. I am able to hear the word “animals” in the clip but nothing else. The teaser is definitely up to something and might be related to some future planned DLC for Far Cry 6. Keep in mind that the Season Pass already has its DLC focused on three of the past Far Cry villains so perhaps this content is free.

My guess, this video is teasing some sort of hybrid mode for Far Cry 6 where players will have to hunt down and kill mutated animals. The game mode could include some sort of co-op or multiplayer component too. Far Cry 6 is out this Friday, 8 October for PS4, PS5, Xbox and PC.

Check out the full teaser video down below.