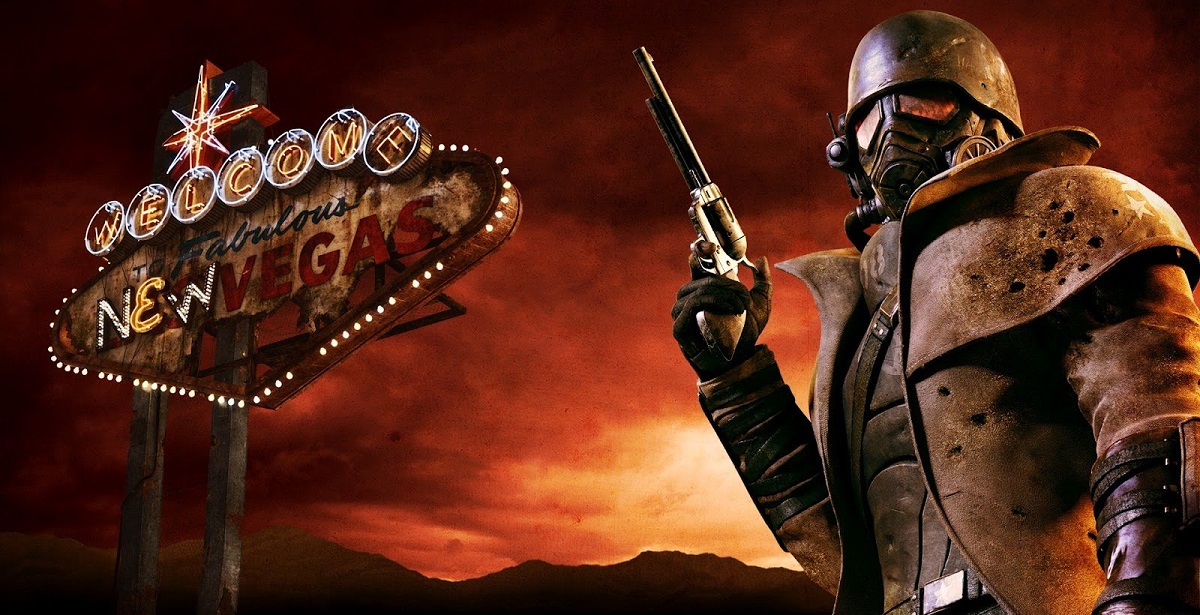 Approaching the launch of the Xbox Series X/S, Microsoft were quick to pull the trigger on a number of acquisitions, but perhaps their biggest push was to expand their current roster of Western RPG studios by acquiring both Obsidian Entertainment and Bethesda. Obsidian is currently working a Skyrim-esque RPG titled Avowed, with rumours of a potential Outer Worlds 2 also floating around. However, with Bethesda now joining the Xbox family with Obsidian, it looks like these two titans might meet up once again on familiar territory as a sequel to Fallout: New Vegas is reportedly in the works.

This rumour comes from insider Tyler McVicker, who previously leaked accurate information under Valve News Network in the past. Now, it looks like McVicker has shifted focus to covering a broader range of companies which include Nintendo and Bethesda. McVicker's YouTube channel recently shared a new video featuring a number of really spicy rumours, including the Nintendo Switch Pro, Back 4 Blood, Avowed, and more. However, the insider does specifically state that Fallout: New Vegas 2 is already in the works, which means that Xbox might be trying to mend the relationship between Obsidian and Bethesda. However, McVicker predicts that it's still far off from release. Very far off.

From our understanding of what Bethesda's crowded schedule currently looks like, these windows seem more or less accurate. However, Fallout 5 launching in the 2030s does seem a bit excessive. However, considering Bethesda Game Studios now spends a lot more time in development (with Starfield and The Elder Scrolls 6 being announced in 2018, way ahead of their rumoured release windows) - and given the negative reception surrounding Fallout 76 - a new Fallout game developed by a different studio might be for the best. However, as with all rumours, take this with a massive grain of salt until we hear confirmation from either Xbox, Obsidian or Bethesda.

Lurch
I'd be interested to see how they'd set up a sequel considering the 4 potential endings? Maybe a thorough remake would be another option (though modders are already on that)?