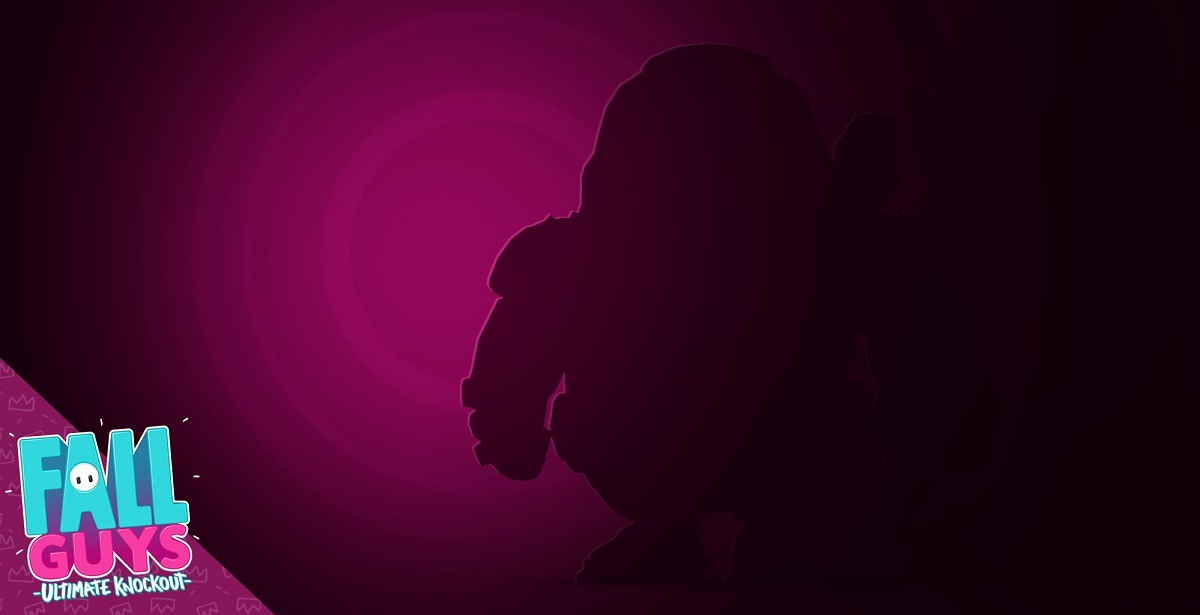 Fall Guys: Ultimate Knockout, the Takeshi's Castle/knockout-style multiplayer title, took off this year following a stellar launch on PS4 and PC - the former helped by the fact that it launched completely free to all PlayStation Plus subscribers. It's adorable, vibrant art style and addictive courses made for a winning combination. Like Fortnite, Fall Guys continues to provide new seasonal updates, each coming with new skins and more. This time is a very special one, as the game is now teasing the arrival of Doomguy aka Doom Slayer from the DOOM series of hellish shooters.

Fall Guys' Twitter account recently posted a silhouette of a bulky bean in heavy armour with the caption "time to suit up... soon". The teaser makes it seem like it could be anyone with bulky heavy armour, but DOOM's official Twitter account recently responded to Fall Guys' tweets, stating "might be time to suit up." This pretty much confirms that the next skin will be of Doomguy, unless it's a "who's that Pokemon?" situation and it ends up being Pikachu. That said, Doomguy isn't the only adult-rated gaming icon heading to a general audiences game, as Fortnite also recently announced that God of War's Kratos would be joining their roster as a playable skin.

Season 2 of Fall Guys is currently available, with Devolver Digital describing it:

"Fall Guys: Ultimate Knockout catapults the world’s most memeable jelly beans into a world of Medieval mayhem with the long-awaited launch of Season 2! Starting today, players will revel among knockabout knights, pugilistic paladins and vivacious vikings in a full season of new Rounds, costumes, emotes and more as they lay siege to the Middle Ages!

4 new Medieval Rounds enter the rotation (with more on the way soon!)
* Hoopsie Legends - Teamwork (sometimes) makes the dream work!
* Knight Fever - Our most challenging Gauntlet yet!
* Egg Siege - Tactical scrambling action
* Wall Guys - Build it up, tear it down!
A full Season Pass of new costumes, emotes and more!
A fresh new Featured store schedule for the duration of the season!
A suite of new features, including a Show Selector!

The all-new Show Selector collects a carefully selected roster of shows, including some extra special limited-time events! Each show features a themed playlist of Rounds to suit different playstyles, such as Gauntlet and Survival Showdowns.

Last, but certainly not least, existing Rounds have all been given a fresh lick of paint. It turns out hosting millions of shows takes its toll on our classic courses, so it was time to give them a little TLC!"