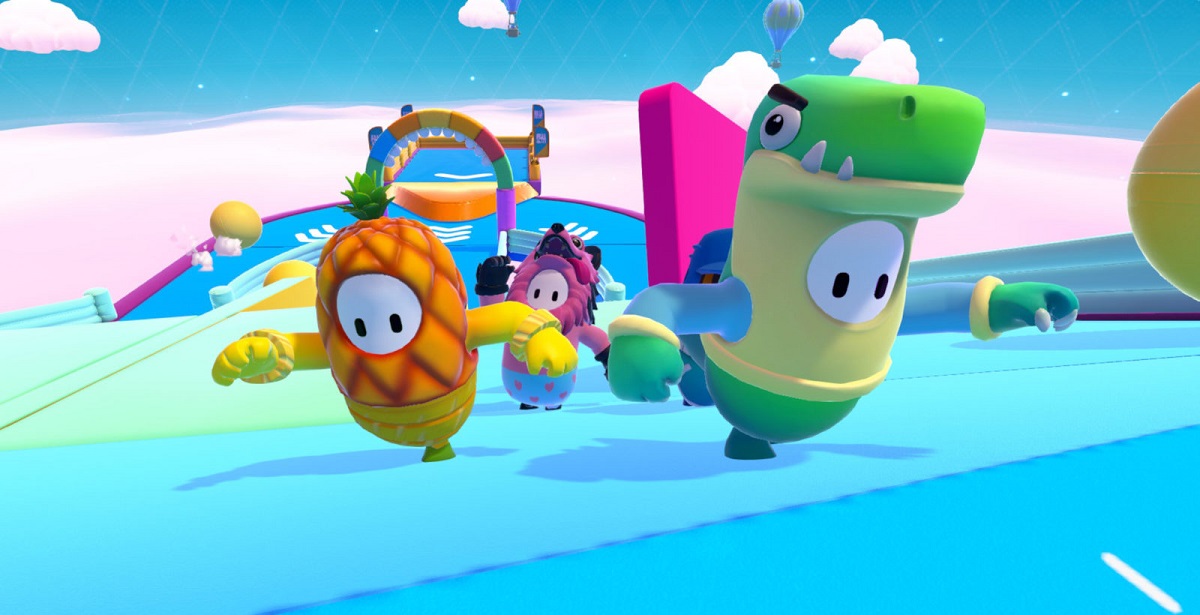 Fall Guys: Ultimate Knockout has received a patch that brings new course variations and a new game mode. Although the update was teased as "coming soon", it's actually available right now.

READ MORE: A Brief History of the Silent Hill Series

The patch shook up the mini-game rotation with dozens of new obstacles and fresh rotations. The following was said in the official blog post: "With this latest patch, you will quickly start to see that all is not what it seems in The Blunderdome. Familiar favorites will have to be tackled in all new ways, with the addition of dozens of obstacles, dizzying random rotations and of course, plenty of tumbling fruit. And what's more, players will have no idea when these changes will occur — no bean's dignity shall be spared!"

Finally, developer Mediatonic confirmed the aggressive hammer is actually called Big Yeetus, but did not share any more information on the infamous object. Maybe players will finally meet the pounding obstacle when Fall Guys Season 2 releases in the future.