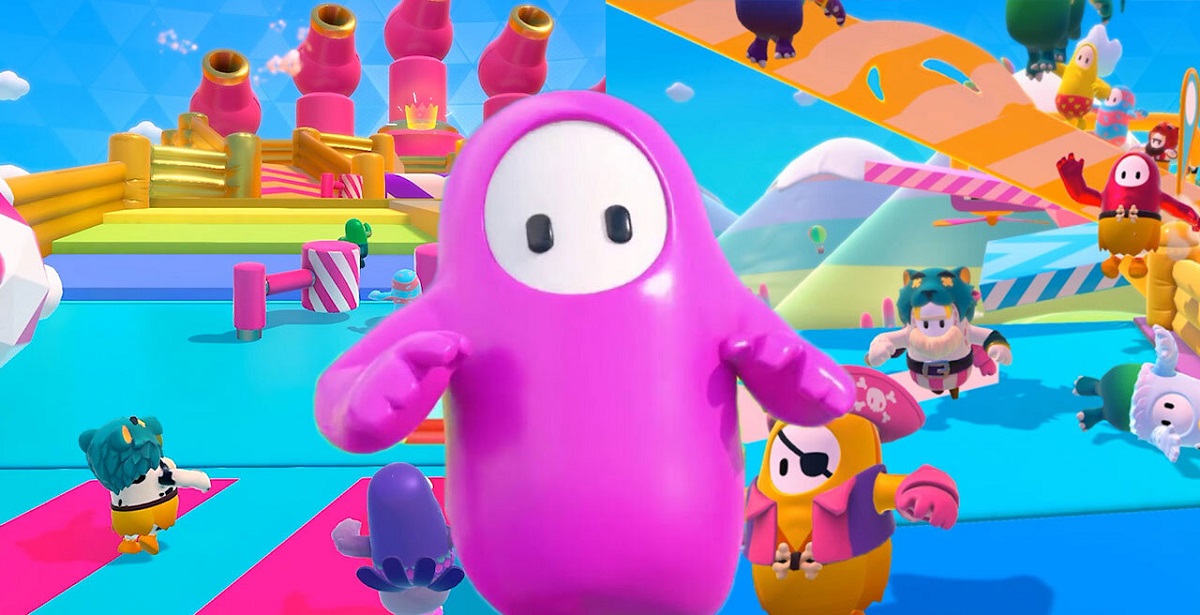 The term "overnight success" is definitely one that can be applied to Fall Guys: Ultimate Knockout, a new, wildly unique battle royale from developer Mediatonic and publisher Devolver Digital. The studio revealed a massive boom in player numbers in its first day of release, and general word of mouth spreading about Fall Guys' unique, bizarre and wonderful premise. According to their official Twitter account, they managed to get 1.5 million new players in just 24 hours of release.

READ MORE: Street Fighter 6 Was Reportedly Supposed to Release in 2021

Mediatonic revealed these numbers on Fall Guys' official Twitter account, making it one of the most successful launches in the battle royale genre. To call the game a "battle royale" would be kind of a disservice, though, as it doesn't play by the same rules as Fortnite or PUBG. Instead, Fall Guys puts players in the shoes of a bean (out of many beans) who must complete a set of obstacle courses and reach the end to qualify for the next round. Think of it as Takeshi's Castle, only more cartoonish and colourful - and without an eccentric shoutcaster.

Of course, we can attribute Fall Guys' success to the fact that it's currently free for all PlayStation Plus subscribers on PS4. This is rather odd as the game launched just two days ago and already made its way to PS Plus' free monthly titles, but it has helped boost its popularity tremendously. At the moment, you can also pick up Fall Guys on Steam for a deliciously low price of R130, or head over to your PS4 to grab it for free (for a limited time, of course). Mediatonic faced a bit of backlash lately when their servers crashed due to the high traffic, but it seems to be in working order now. Stay tuned to Nexus Hub for our full review of Fall Guys, coming soon!