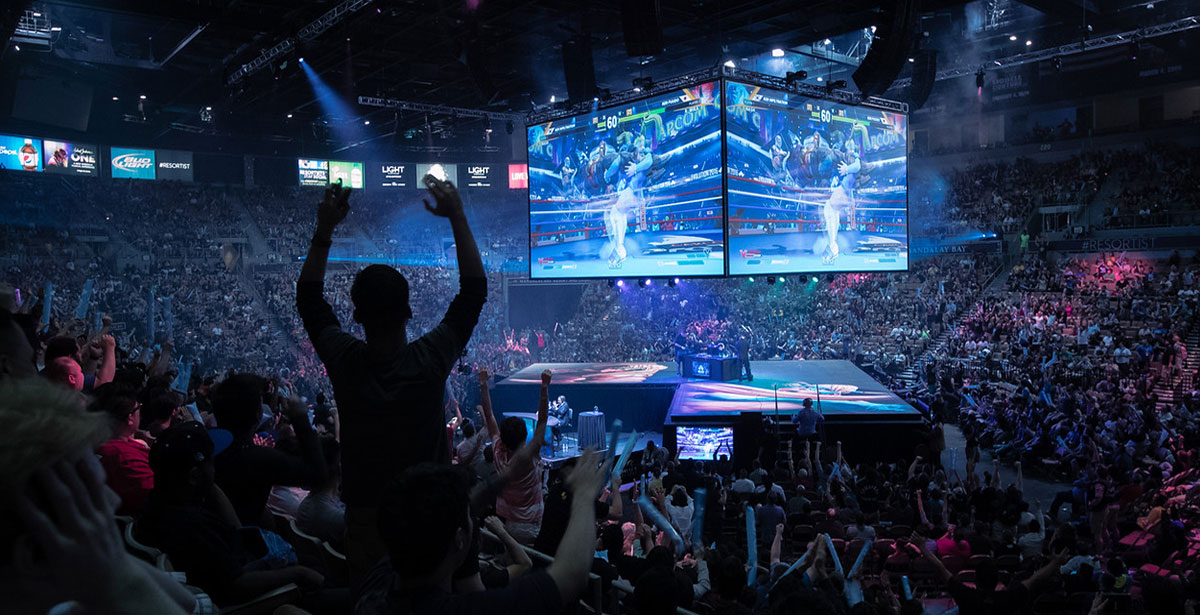 Despite the world going through an ongoing global pandemic and thus forcing many events to go fully digital, EVO, the biggest fighting game tournament of each year, still pushed forward with plans to now host EVO Online - a digital tournament no different to the kind seen in online match-ups at home. It was a great idea, but it seems like it won't be happening any longer as recent sexual abuse allegations against the tournament's co-founder have forced many companies and players to immediately pull out, thus leading to the event's cancellation.

According to Kotaku, veteran competitor Mikey “Crackpr0n” Pham accused the EVO CEO, Joey “Mr. Wizard” Cuellar, of allegedly abusing teenage boys in the 90s and early 2000s at the Southern Hills Golfland, a miniature golf course that became the regular meet-up spot for competitors in Southern California. Pham described several instances where Cuellar used arcade tokens to bribe teenage boys to jump into water hazards in their underwear. Pham himself became the target of Cuellar when he was 17 (and Cuellar either 23 or 24), when an incident happened where the CEO asked Pham to see his genitals for $20 in a restroom. These allegations were so scathing, that shortly after the news broke out, several veteran EVO players began pulling out, including Dominique “SonicFox” McLean, Steve “Lord Knight” Barthelemy and more. Cuellar tweeted a public apology following the misconduct allegations:

"I never meant to hurt anyone. I was young and reckless and did things I’m not proud of. I have been growing and maturing over the past 20 years, but that doesn’t excuse anything. All I have been trying to do is become a better person. Once again, I’m truly sorry." 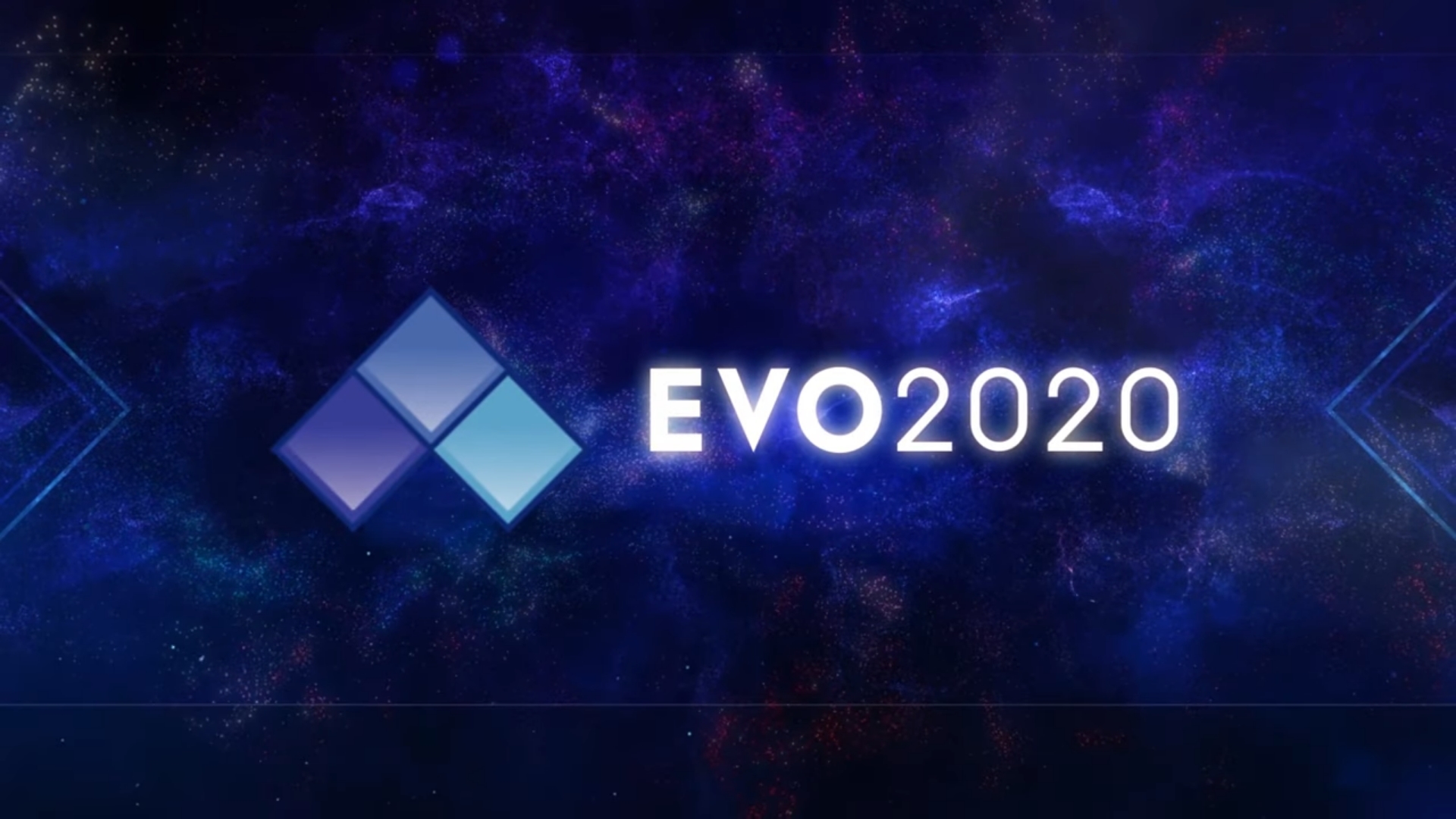 EVO Online swiftly fired Cuellar and hired Tony Cannon as the companies new CEO. In light of the events, several developers and publishers such as Capcom, NetherRealm Studios, and Bandai Namco - who all contributed towards some of the major gaming line-ups this year like Tekken 7, Dragon Ball FighterZ, Mortal Kombat 11, and Street Fighter V - have decided to pull out of the event as well. EVO made the decision to cancel this year's event altogether.

"Effective immediately, Joey Cuellar will no longer be involved with Evo in any capacity. We are currently working towards his complete separation from the company and have relieved him of all his responsibilities. Going forward, Tony Cannon will act as CEO; in this position, he will take a leadership role in prioritizing greater accountability across Evo, both internally and at our events.

Progress doesn’t happen overnight, or without the bravery of those who speak up against misconduct and injustice. We are shocked and saddened by these events, but we are listening and committed to making every change that will be necessary in making Evo a better model for the stronger, safer culture we all seek. As a result, we will be canceling Evo Online and will work to issue refunds for all players who chose to purchase a badge. We will donate the equivalent of the proceeds as promised to Project HOPE."

It remains to be seen whether EVO can bounce back from these serious accusations as they've launched a "third-party investigation", but we'll have to wait a little while longer to find out the state of the major fighting game tournament.

Lurch
All these developers, publishers, and event organizers should go into politics. They too only seem capable of being "shocked and saddened" after being found out.