Every Major Game Releasing This November 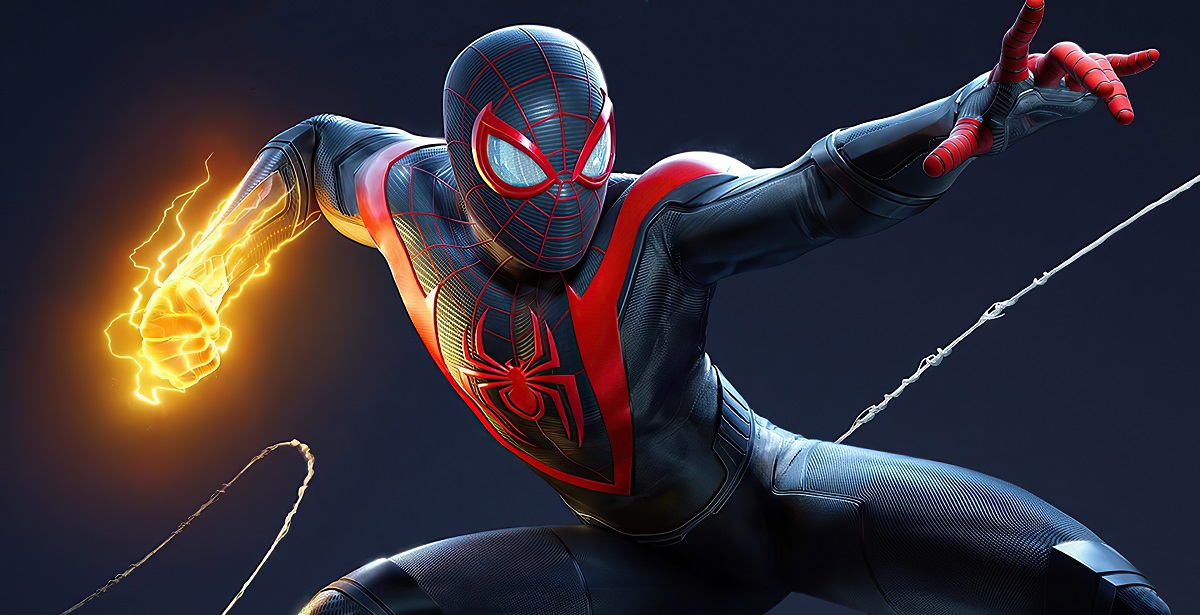 It shouldn't come as a surprise that November 2020 is an absolutely stacked month for video games. Both the Xbox Series X|S and PlayStation 5 are launching in the same month, each coming packed with new games to sink our teeth into. That said, many developers have also shifted their release dates over to November to align with the launch of next-gen hardware, so it comes with quite a sizeable list of software too. That said, here's every major game releasing in the crowded November month.

As you can probably tell, we've given our wallets a heart attack. Nonetheless, there's just about something for everyone in this absolutely gargantuan list of new and returning titles. With next-gen on the horizon, it looks like November this year is going to be the busiest we've ever seen for video games in recent memory.

What are you picking up? Let us know!

Tebulot
Assassin's Creed Valhalla - Stadia?
Is that the same as a pc release or is it some new lingo I'm to old to understand?

Lurch
I hate this time of year! Though I think Cyberpunk 2077 will be the must-play for me and I'll rely on Game Pass for some of the Xbox timed-exclusives coming to the service.