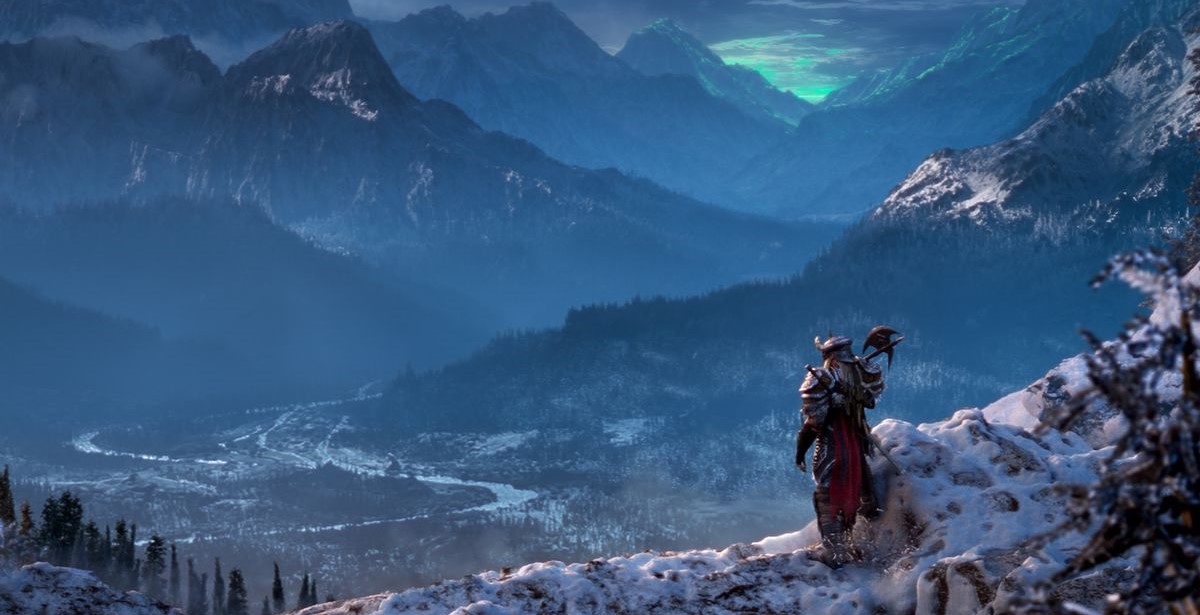 The Elder Scrolls Online's next expansion, titled Greymoor, will return to Skyrim.

ZeniMax Online Studios and Bethesda have released a trailer for the new The Elder Scrolls Online expansion titled Greymoor. Starting with the Harrowstorm DLC dungeon pack, the expansion will take players back to Skyrim.

The year-long storyline, titled "Dark Heart of Skyrim", will take place in the region approximately 900 years before the events of The Elder Scrolls V. Exploring Western Skyrim while being haunted by a vampire lord is sure to excite a lot of fans of the series. The expansion will run throughout 2020 kicking things off with the Harrowstorm dungeon pack (which features a prologue quest, followed by Greymoor. Q3 of 2020 will receive another dungeon pack, and Q4 will get a story DLC.

Elder Scrolls Online: Greymoor is set to release on May 18th for PC, followed by a June 2nd release on PlayStation 4 and Xbox One. 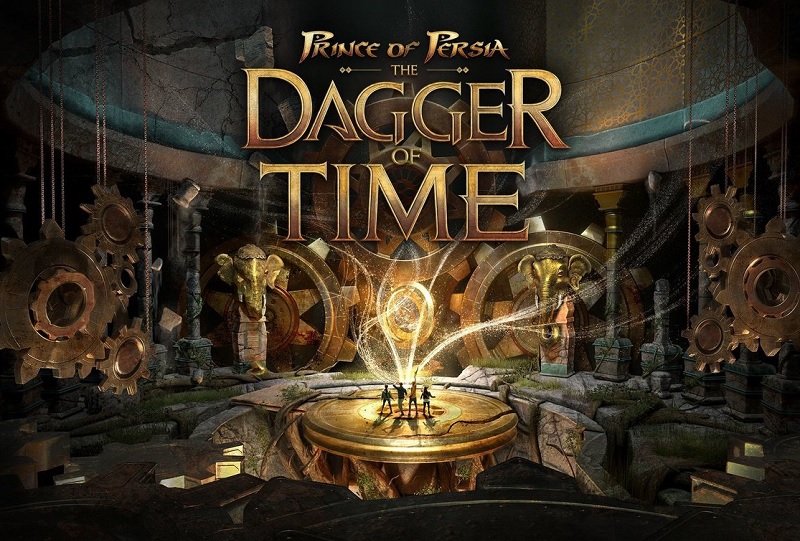 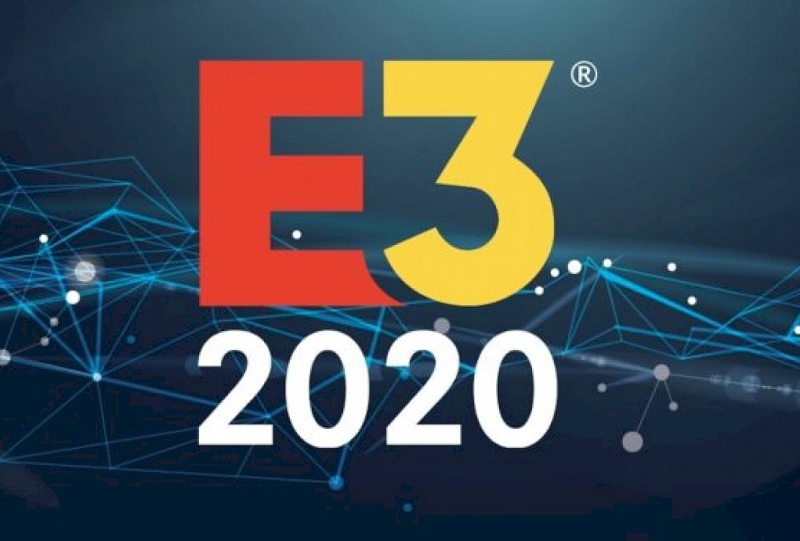