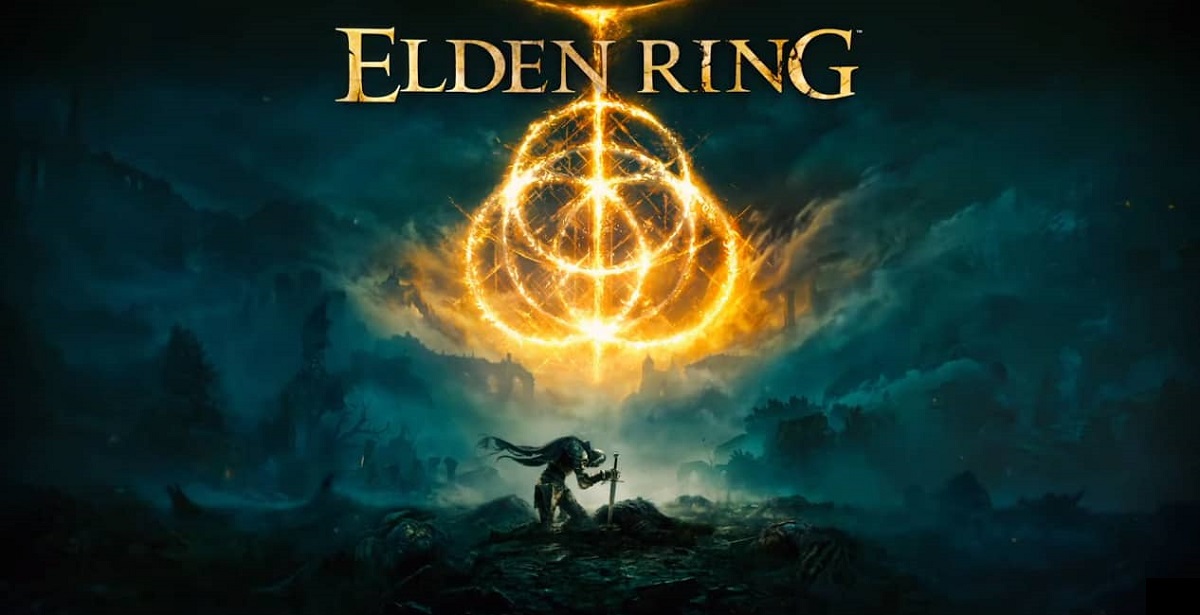 In case you were absent from the sheer insanity that unfolded last night, Geoff Keighley's Summer Game Fest Kick-Off Show concluded with our first look at From Software and George R.R. Martin's action-RPG, Elden Ring. The reception so far has been, well... excitement is an understatement. The trailer gave us a lot to chew on and digest, but after watching and rewatching the trailer countless times, it became clearer that this was From Software completely playing to their strengths as a developer.

Similar to Dark Souls, Elden Ring is drenched in a palpable atmosphere of impending dread and phenomenal world-building. Similar to Bloodborne, Elden Ring boasts an assortment of horrifying creature and boss designs that would leave H.P. Lovecraft speechless. And similar to Sekiro: Shadows Die Twice, Elden Ring promises a smoother, more refined gameplay and combat system unique to the developer. This is all a culmination of From Software's past triumphs and trials, a fitting love-letter to their own unique style of game that has come to define them. 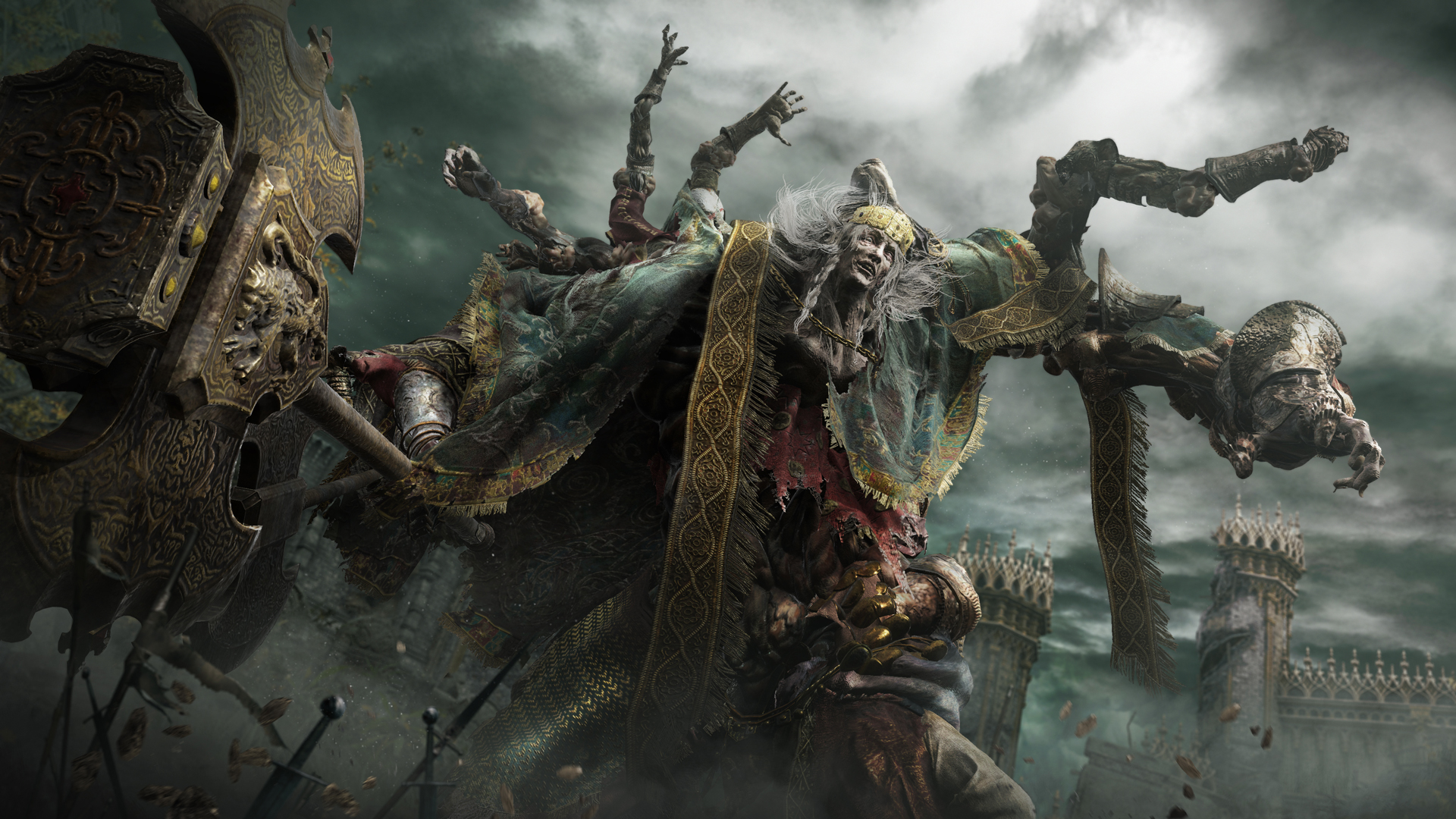 Those hoping that From Software would deviate from their usual formula will naturally be disappointed, but that's what makes Elden Ring such a fascinating game from this studio. It feels wholly, unapologetically From Software, stamped with their own style, tone and gameplay. It also exudes a kind of confidence from the developer that promises this to be a package of greatest hits rather than a risky play. Of course, Elden Ring is not without its risks either.

Some new features and mechanics are coming to Elden Ring, most notably exploration and combat via horseback. Players will venture across this decrepit land, which is now entirely open world - another new venture for the developer. Apart from that, Elden Ring simply combines elements of Dark Souls, Bloodborne and Sekiro in almost every other facet. 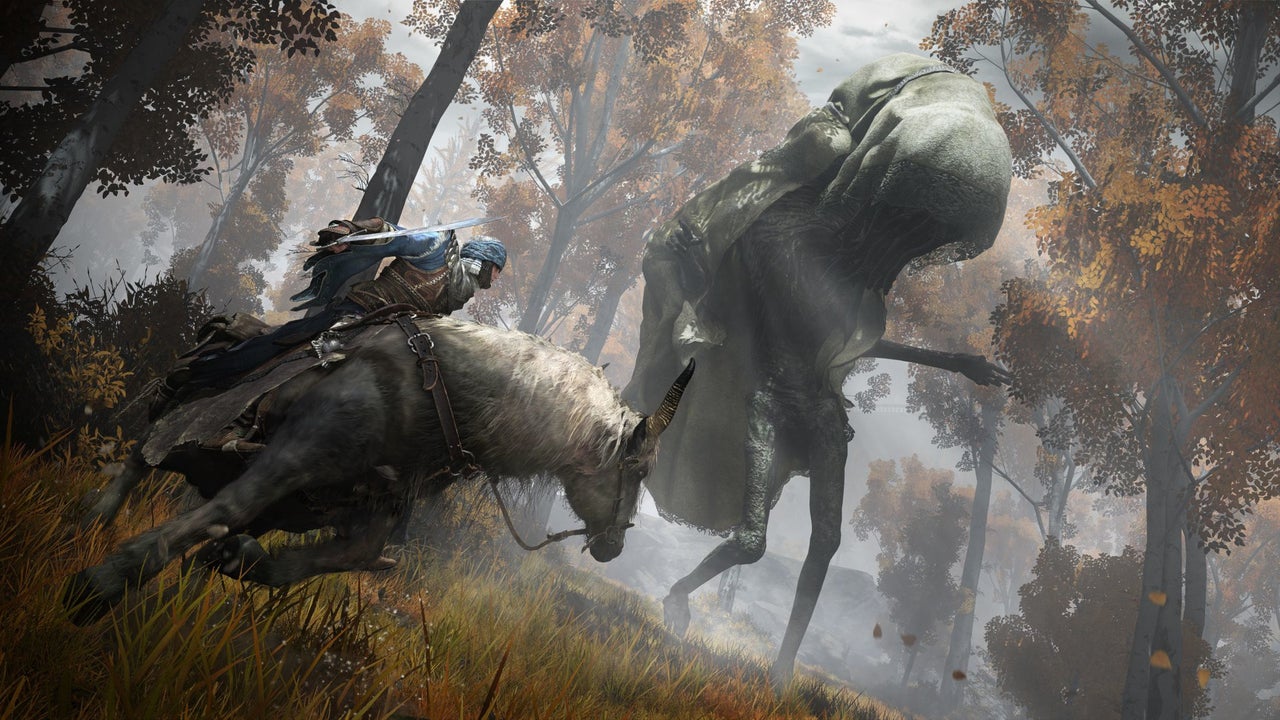 Rather than being a retread of past ideas, though, it's easy to rather look at Elden Ring as an evolution of an already successful - and still quite sought-after - formula; one that From Software basically pioneered and coined on their own. Judging by the trailer, there's a clear distinction to be made between Elden Ring and Dark Souls while still allowing for plenty of parallels to be drawn. You're still a bit of a nameless husk who must journey to find a mystical McGuffin in order to become some superior being. The same old song and dance, yes, but it's a song and dance that gamers have come to constantly repeat and enjoy, evidently.

Elden Ring doesn't necessarily feel like its being hampered by ideas of a bygone era, but rather, taking what From Software had already learnt and mastered in their years of developing these titles, and simply fine-tuning them into one "essentials" experience. A greatest hits compilation in every sense of the term. 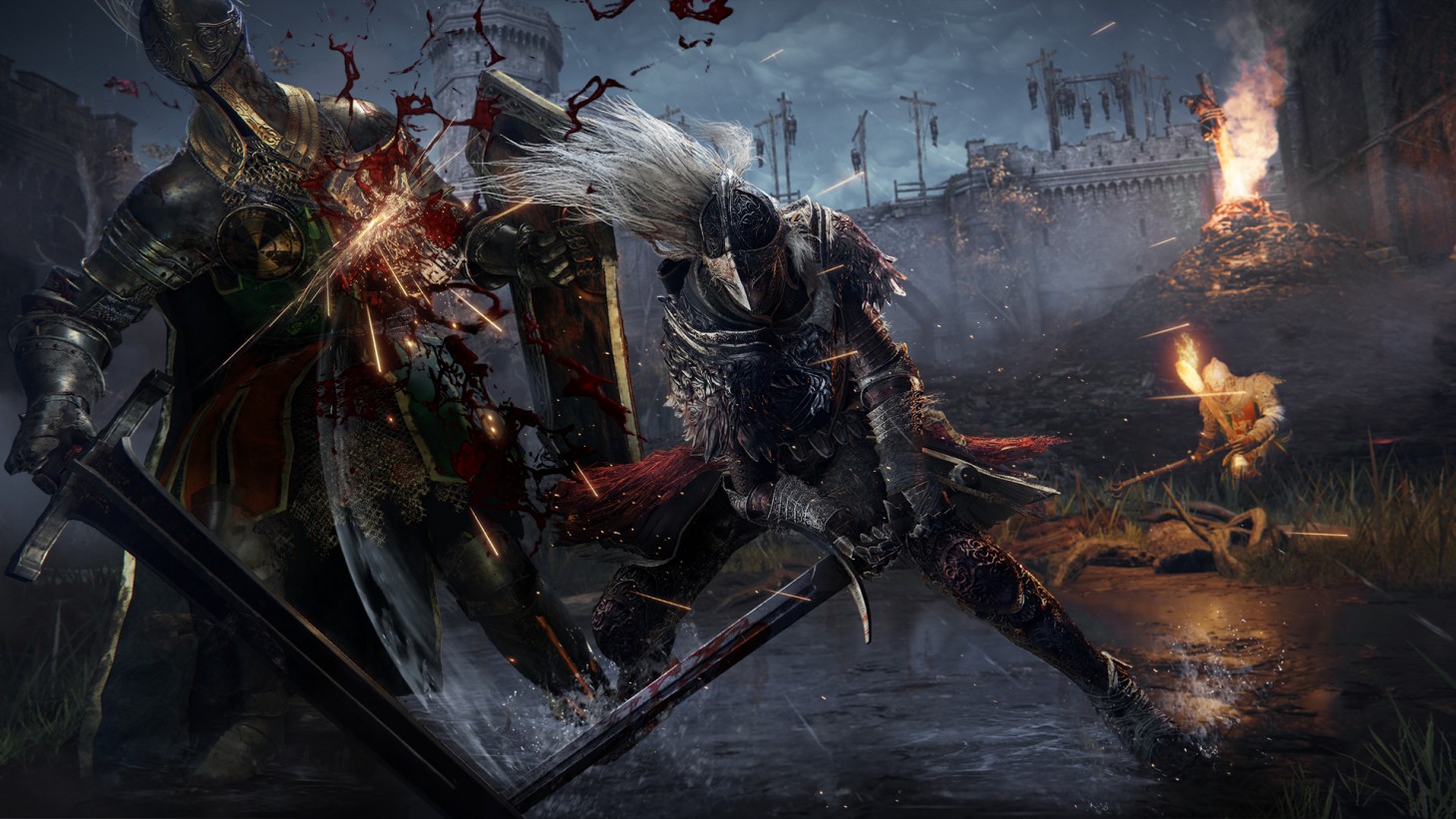 Looking a little deeper, you'll immediately find their signature styles sprinkled all over Elden Ring. Horrifying abominations as enemies? Check. Intimidating and overpowering boss encounters? Check. A vast dark fantasy world that players will feel crushed by with every step? Check. RPG classes, builds and magic? Check. Rolling and invincible frames? Check. NPCs with a nasty sense of humour? Check. An intentionally vague plot tying a series of seemingly random and unfortunate events together? Check and check. If you've played any From Software game released in the last ten years, Elden Ring has it. 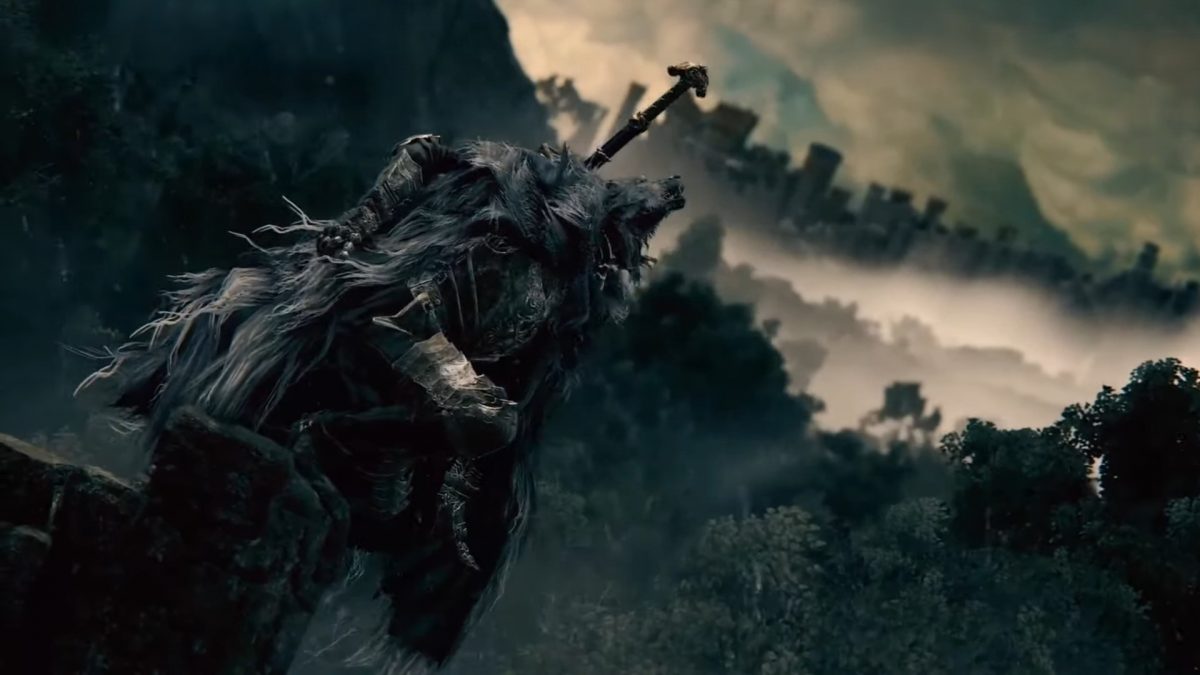 This is merely observations after picking apart the game's latest trailer, but it'd be difficult to find any aspect or defining element of Elden Ring so far that isn't distinctly within From Software's arsenal of talents. I've been a long-time fan of the developer, and it's great to see their tremendous journey in gaming from their humble beginnings, but Elden Ring is that pot of gold at the end of the rainbow. From Software have made a name for themselves in the industry, and this seems to be, yet again, proof that they've earned their reputation.

Lurch
Not that I'd bash Dark Souls 3 (I wasn't a fan of 2), but I feel like spiritual sequels that play to a devs strength is way better than direct sequels 95% of the time. You avoid all the non-gameplay issues like ensuring consistent narrative/lore/visual style but can keep refining your gameplay.

If From Software had only developed Demon Souls, Dark Souls, Bloodborne, Sekiro, and now Elden Ring, they'd still have the most incredible track record. 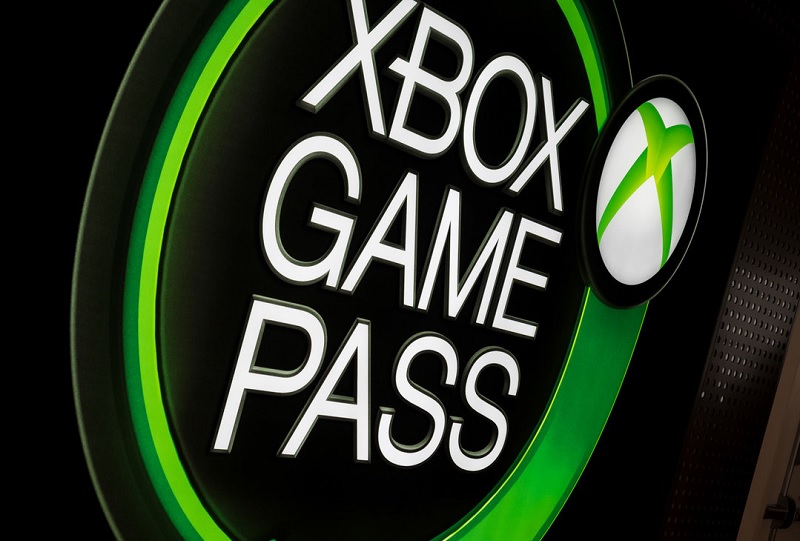 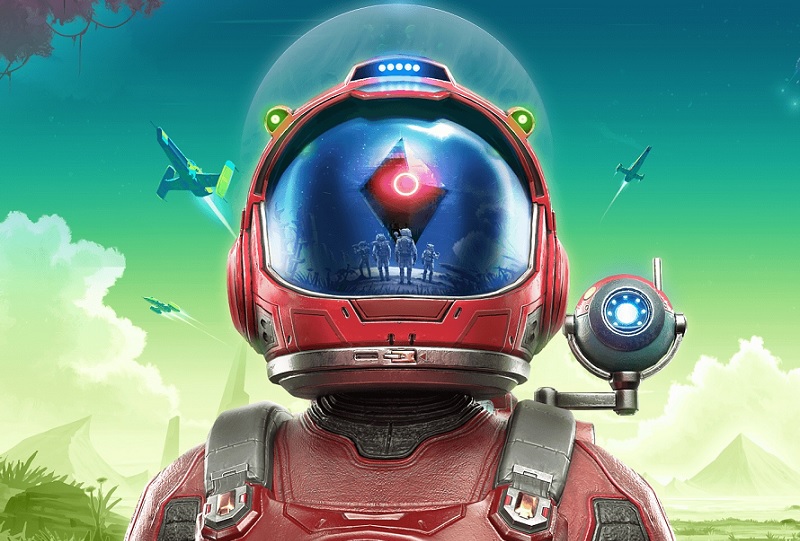 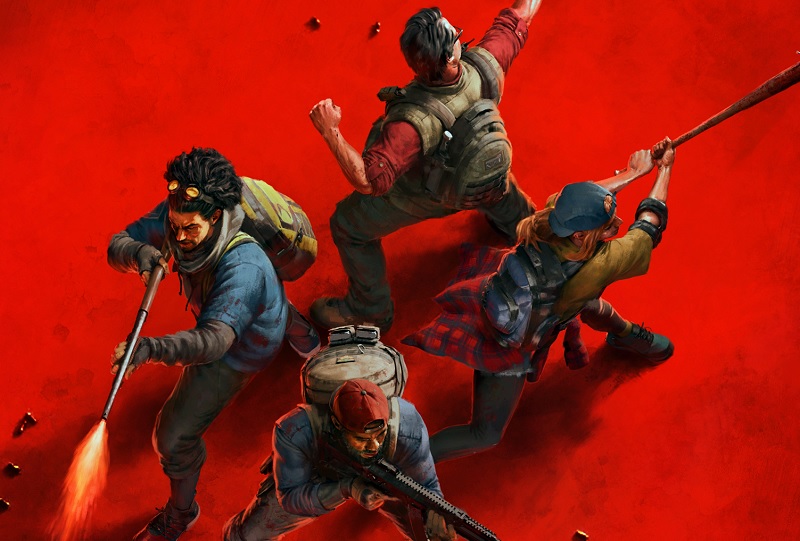 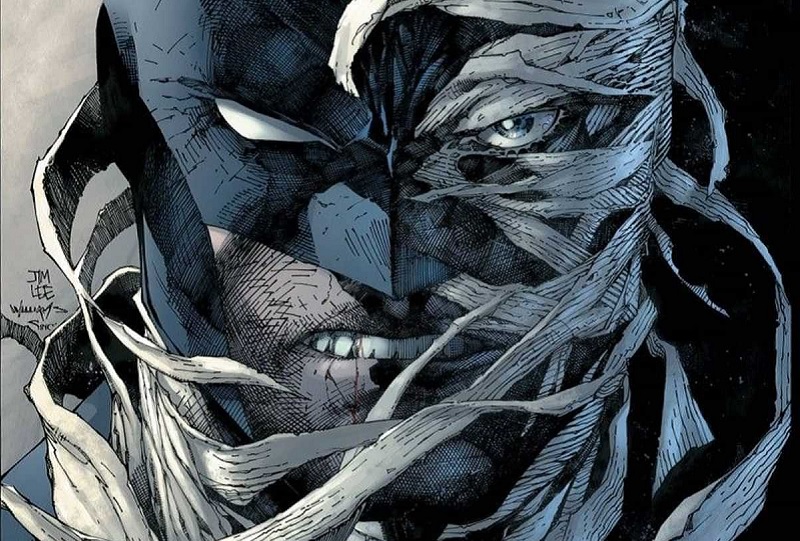