Elden Ring Has Gone Gold Ahead of its 25 February Release 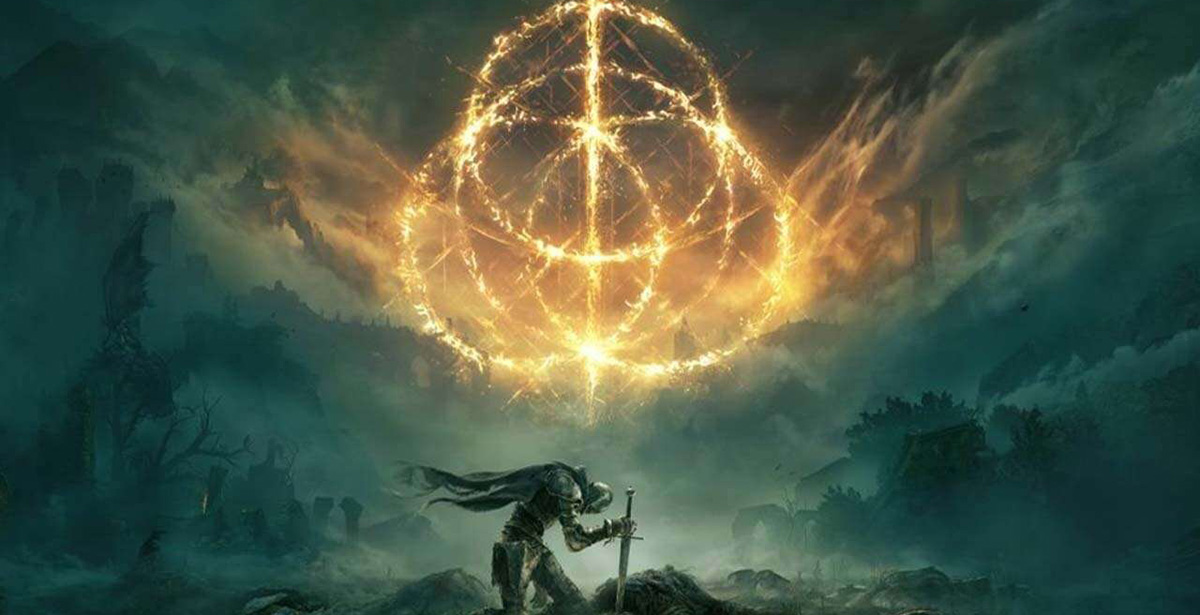 One of the most anticipated games of the year has officially gone gold. Bandai Namco announced that the upcoming action RPG created by FromSoftware has wrapped up its development and won’t suffer any further delays. This means on 25 February 2022, you should be able to launch the game on time.

Bandai Namco also released some brand-new gameplay for Elden Ring during its Taipei Game Show presentation. The presentation was 45 minutes long and includes a series of new clips taken from Elden Ring. It goes without saying that if you want to go into the game blind, stay away from this footage.

READ MORE: Why We Think Elder Scrolls 6 Will Feature High Rock and Hammerfell

The presentation is also very interesting to watch if you enjoy hearing about a game’s behind-closed-doors development and inspiration. Much of the video touches on a discussion with the producer Yasuhiro Kitao, about the game mechanics to find out his answers to some of your burning questions.