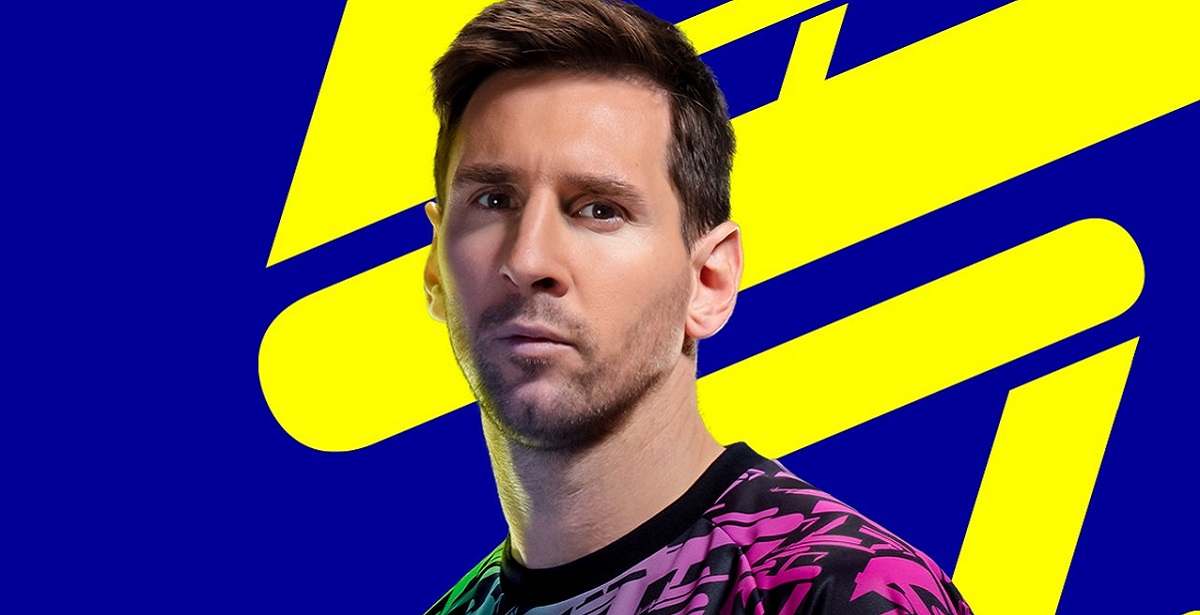 Konami is taking its Pro Evolution Soccer franchise in a brand new direction this year. Instead of an annual release that costs you R1,000 for minor updates to teams (looks at FIFA), the studio is making its latest PES completely free-to-play, rebranding it and implementing cross-play across all platforms. Most important of all, PES won’t be called Pro Evolution Soccer any longer. Introducing eFootball.

We kinda saw this coming already as the transition from PES to eFootball already began back in 2019. However, this years’ release is completely scrapping the older look and feel for a more refined, approachable brand. Konami says that eFootball will not only usher in a premier free-to-play football experience to players but it also has its own roadmap, Match Pass System and more.

Konami has also built eFootball from the ground up using new refinements to its engine. The official announcement details the changes to the crowd, facial features, stadiums and more. There is also a PS5 and Xbox Series X/S version being worked on that takes full advantage of the hardware and includes a range of advanced visuals.

It all began with the implacable determination to create a revolutionary soccer platform. Our ambition was to recreate the perfect soccer environment, from the grass on the field, to the players’ movement, all the way to the crowds in the stadium. To this end, we decided to create a new soccer engine with a newly built animation system and revamped game commands. The final result was even more impressive than we had originally conceived. We went beyond the border of PES, into a new realm of virtual soccer.

To signal this new era, we have decided to part ways with our beloved PES brand and rename it “eFootball”! Now we hope that you can enjoy this brand-new soccer experience that eFootball™ has to offer. 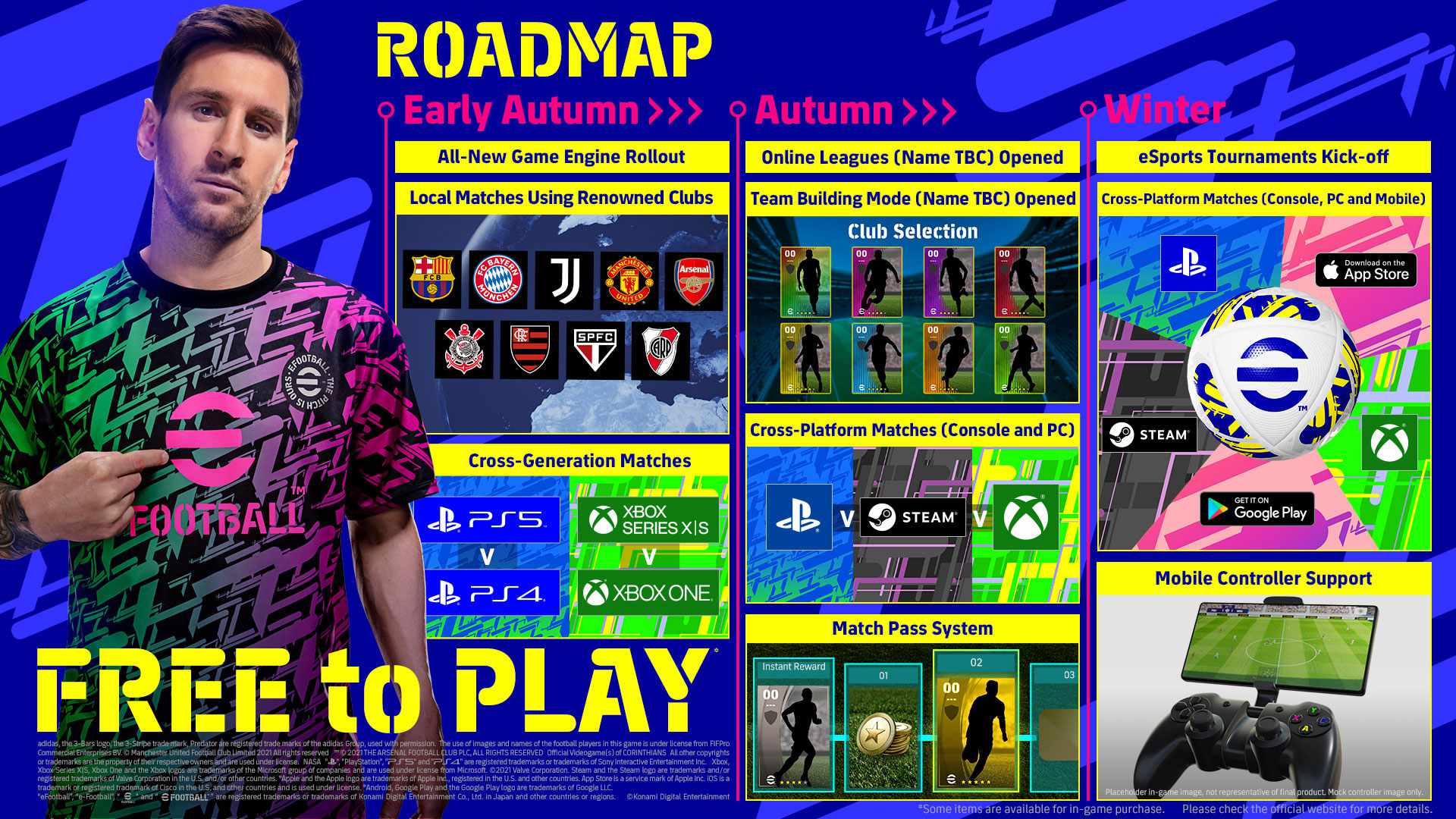 Starting this autumn (spring in SA), Konami plans on rolling out eFootball and its new engine that powers the free-to-play experience. This roadmap includes adding cross-generation matches so PS4 and PS5 gamers can play against each other and Xbox One and Xbox Series X/S players can do the same. Soon after, Konami is set to release its cross-platform matches for console and PC along with its Match Pass System. Players can then look forward to eSports Tournaments, mobile controller support and more.

Konami says that the future is bright for eFootball players as there is much more in store. Check out the full detailed eFootball gameplay trailer. Find out more on the site here. 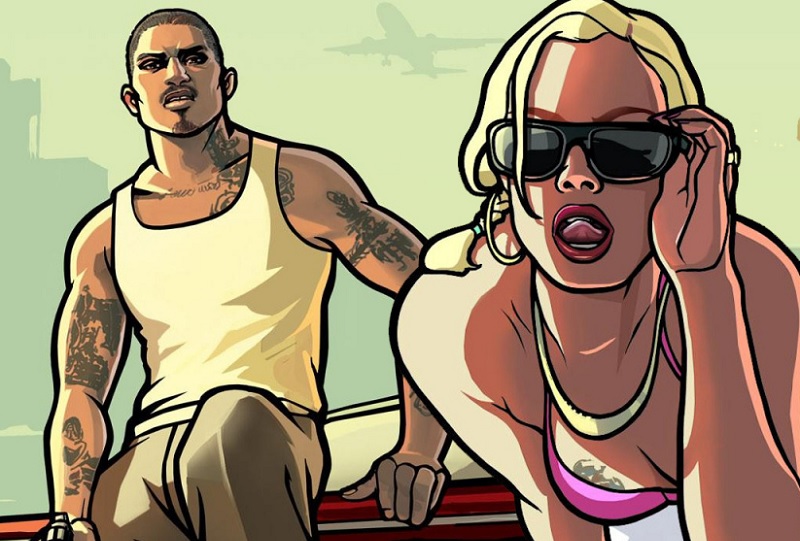 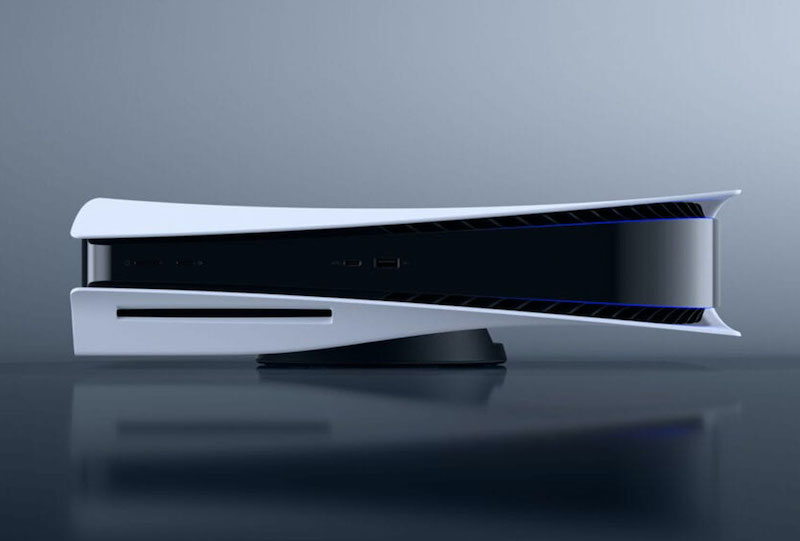