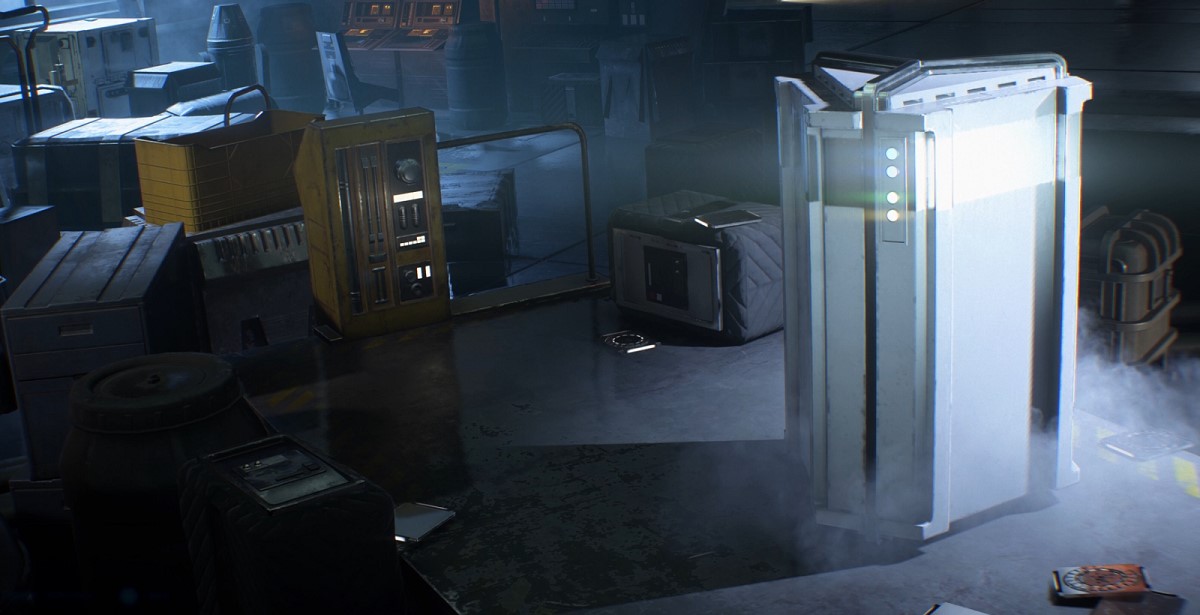 I was raised to look at the silver lining of any situation, and it seems that EA could do with a similar mentality right now. The silver lining would be that EA has been awarded a Guinness World Record, but it has to be one of the worse records to win.

The intent is to provide players with a sense of pride and accomplishment for unlocking different heroes. As for cost, we selected initial values based upon data from the Open Beta and other adjustments made to milestone rewards before launch. Among other things, we’re looking at average per-player credit earn rates on a daily basis, and we’ll be making constant adjustments to ensure that players have challenges that are compelling, rewarding, and of course attainable via gameplay

The comment was made in response to the fan backlash over the fact that characters such as Darth Vader and Luke Skywalker were locked behind loot boxes, despite the fact that a player had spent $80 above the initial price tag, only to have the characters still locked. The comment has since received 683,000 downvotes according to the Record, beating the second-most downvoted comment by over 600,000 votes. 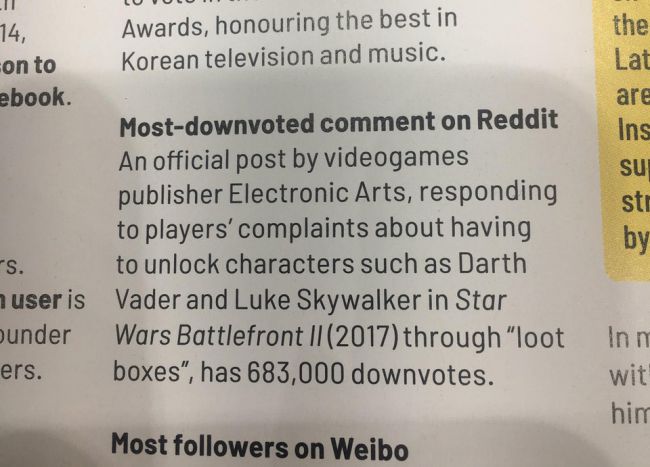 The comment, and EA's use of loot boxes in a "paid-progression" system, sparked massive outcry over loot boxes in the gaming industry, and one could even say that it was the final step too far, as governments began taking action - such as Belgium - by banning loot boxes in video games on a legislative level.

Either way, at least EA made into the record books! Maybe not in the way that they wanted, but still.

KnightFall500
@Lurch 2k on their heels!

Lurch
They better frame it and cherish the memory while it lasts. As far as big publisher behaviour goes, they've got plenty of rivals these days.

Blaze
No surprise (mechanics) there.