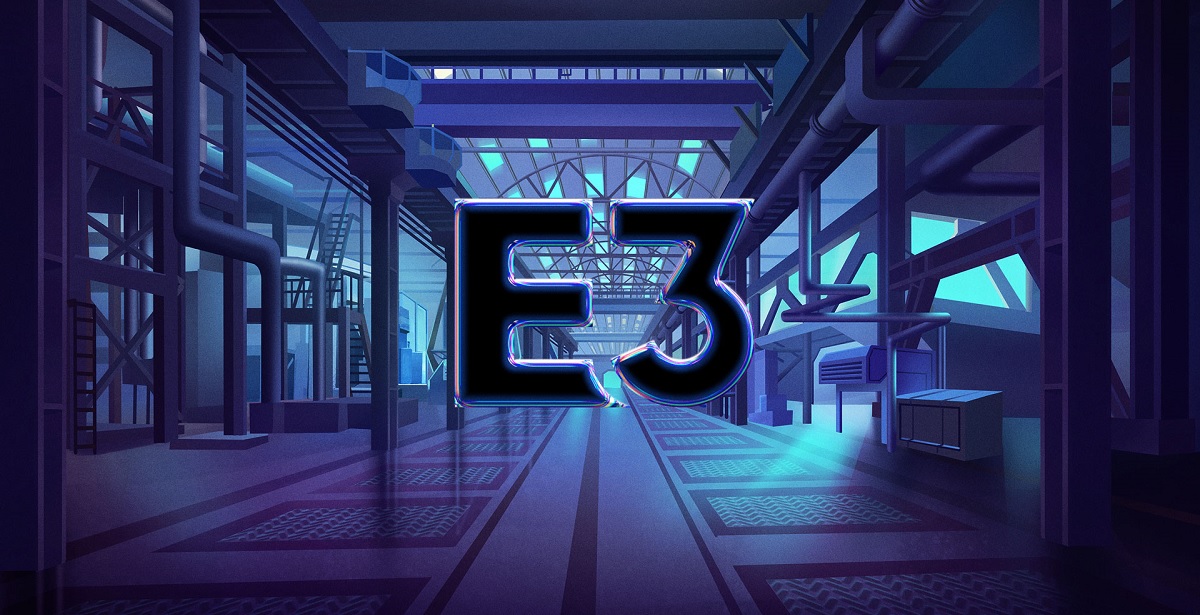 In the wake of reports last month stating that E3 2021 would be moving to an online-only event, the ESA has now confirmed that the digital event will take place this June. It has also received the backing of several major publishers from the likes of Nintendo and Xbox, though Sony and EA will sit out of this year. The ESA is confident that more publishers will sign up, though they're also certain that E3 2022 will be an in-person event again too.

As reported by GamesIndustry.biz, the ESA confirmed that E3 2021 will be an online-only event (without any paywalls) set for June 12th to June 15th. The event will be backed by Nintendo, Ubisoft, Xbox, Capcom, Warner Bros., Koch Media and Take-Two, though there is still time for more publishers to sign on. Unfortunately, there's no confirmation yet of Sony or EA attending. For the latter, Sony will likely opt out of the event and host their own separate PlayStation showcase as they've skipped E3 2019 too. The ESA has rebranded this digital event to "Electronic Entertainment Experience".

"We are evolving this year's E3 into a more inclusive event, but will still look to excite the fans with major reveals and insider opportunities that make this event the indispensable center stage for video games," said ESA CEO Stanley Pierre-Louis.

EA will probably continue hosting their own EA Play event around the same time, as they have each and every year. Last year, plans for major gaming events changed significantly due to the global COVID-19 pandemic. E3 2020 did not take place as a result, leaving room for major publishers to host their own digital showcases while a majority of the world remained in lockdown. With the vaccine rollout in effect in most countries, the ESA is fairly hopeful that 2022 will see the return of E3 as an in-person event again. Only time will tell at this rate.