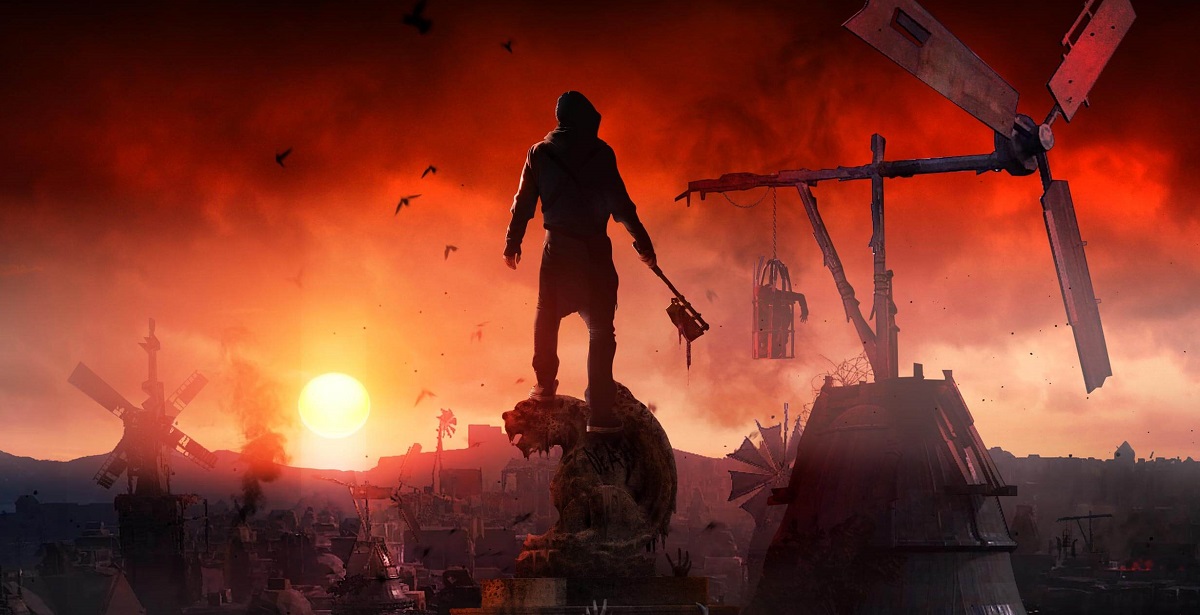 Dying Light gave us parkour mechanics in a zombie survival game when it launched in 2015 - a refreshing idea in a crowded market of zombie action titles. Dying Light 2 developer Techland confirmed that the highly anticipated sequel will be making an appearance at E3 this year. More importantly, Square Enix has partnered with the developer to distribute the game.

Since Square Enix will be publishing the game in America, they have given Dying Light 2 a spot on their panel, amongst games like the new Marvel's Avengers game being worked on by Square Enix. It would appear that the Square Enix panel is the place to be right now, considering they're working on some of the most anticipated games at E3 this year.

Techland is putting a lot of effort into the sequel for Dying Light, ensuring that the game is packed with more content than the first game. According to Dying Light 2 producer Kornel Jaskula, Dying Light 2 is going to feature a lot of replayability and will keep players engaged. PR talk aside, a lot of eyes are going to be focused on the game so Techland has to deliver on their promises.

Lurch
Nice. Ended up playing the hell out of the first game, it had an great expansion, and loved just getting lost in the world scavenging for supplies. Wonder if we'll get a release by the end of the year?

Tea
Love this series - one of the best Co-op experiences i have ever played!

Fantomex
@Blaze the animations and parkour were really impressive too. I've got a bunch of clips saved where I fly kicked zombies off roofs and watched them flail around lol

Blaze
Always thought this was Mirror's Edge with zombies. When I played it, I was impressed with how well it used the night system to make zombies more erratic. Looking forward to seeing what the sequel has.