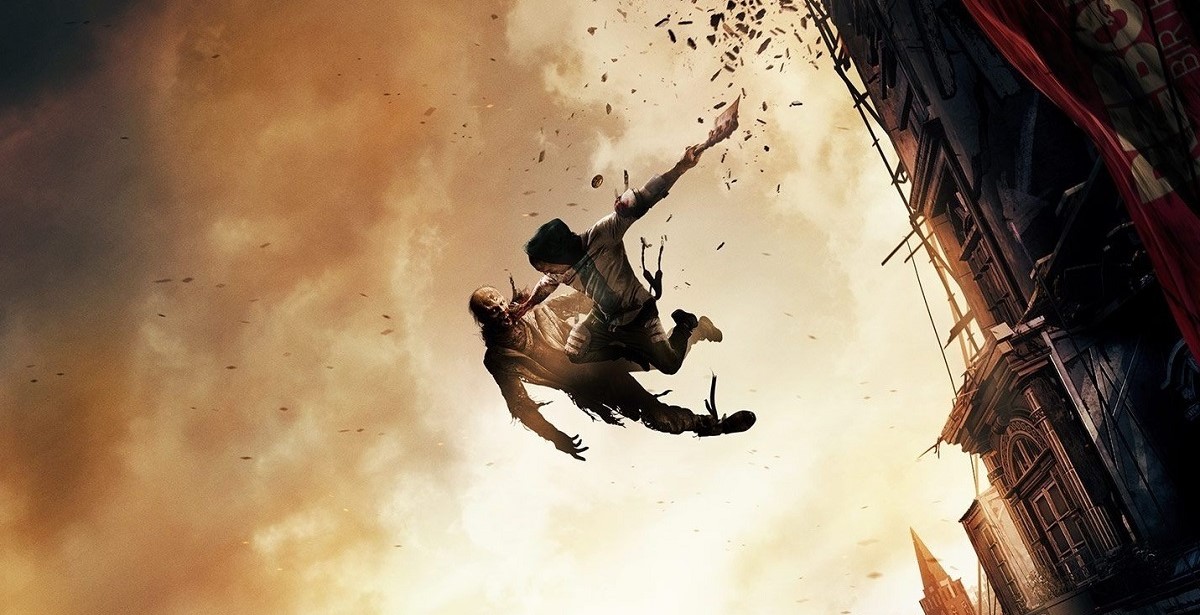 Dying Light 2 has been officially delayed as announced on their Twitter account, with no new release date given.

Within the first few weeks of 2020 and the year has already been dubbed "the year of delays". This holds true as yet another hotly anticipated game has been officially delayed. This time, it's Techland's Dying Light 2.

Originally scheduled to release somewhere during the Spring of 2020, the game has now been delayed with no future release window announced. The announcement came via the official Dying Light 2 Twitter account.

As with most delays these days, living up to the developer's high standards and time constraints are to blame for this unwelcome news. Given the recent E3 gameplay demo, Dying Light 2 does seem to aim for exceptionally high standards. The tweet also mentioned that Techland will communicate with fans in the upcoming months.

Tea
to echo everyone else's senitment, this gaming generation has tought us games take time to be refined, rather wait than have it fixed post release. Especially this game, LOVED the first one. My favorite zombie and co-op game ever.

Coffeboy
honestly all the delays are good with me, have a huge back log of games to get through.

Lurch
Loved the first (and the expansion), so I'm happy to wait given how much else is coming out this year