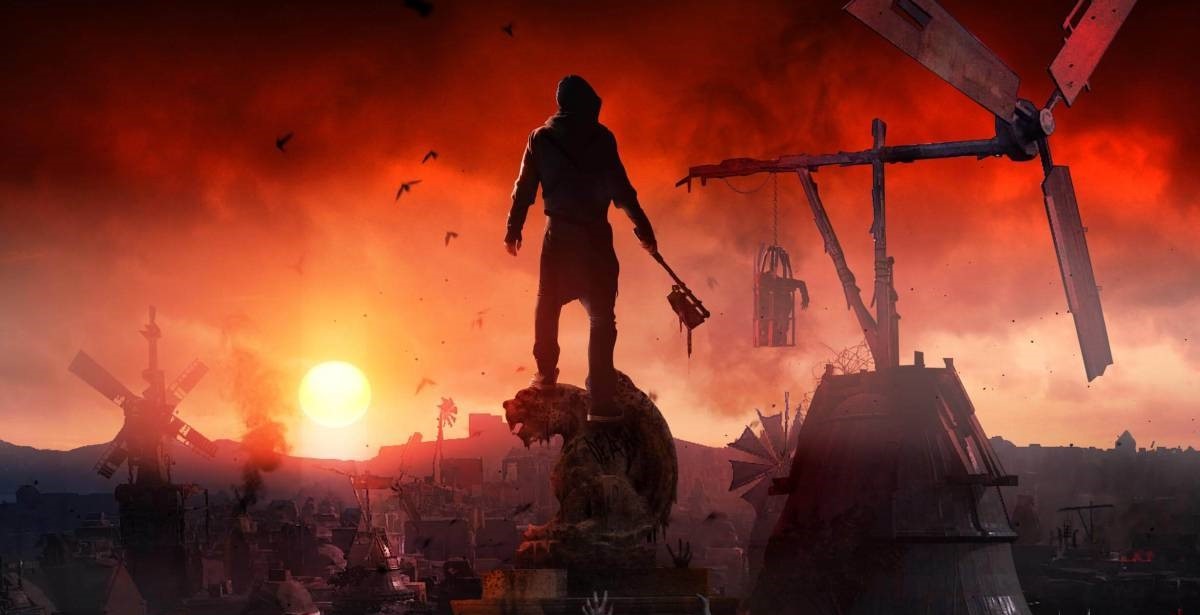 Dying Light 2 takes place in the last human settlement on Earth, after the world has been ravaged by a viral outbreak that has left the world filled with zombies. However, Techland has promised that the title will feature a greater emphasis on the consequences of your actions throughout the open-world, and that there will be branching narratives, depending on your decisions.

Also, Aiden is infected with the virus, as he states "the virus tore society apart, but I won’t let it turn me into an animal", and "everyday the disease tries to crush us and make us forget who we are, but I keep fighting. My name is Aiden, and I am infected". Throughout the trailer, we see plenty of combat against humans, which could mean more battles with factions and zombies at the same time.

Dying Light 2 is set to release in Spring 2020 - between April and June - for PC, PS4, and Xbox One. Also, Square Enix is said to showcase Dying Light 2 as well, so perhaps we will see some gameplay on display.

Tea
Woot! so excited for this