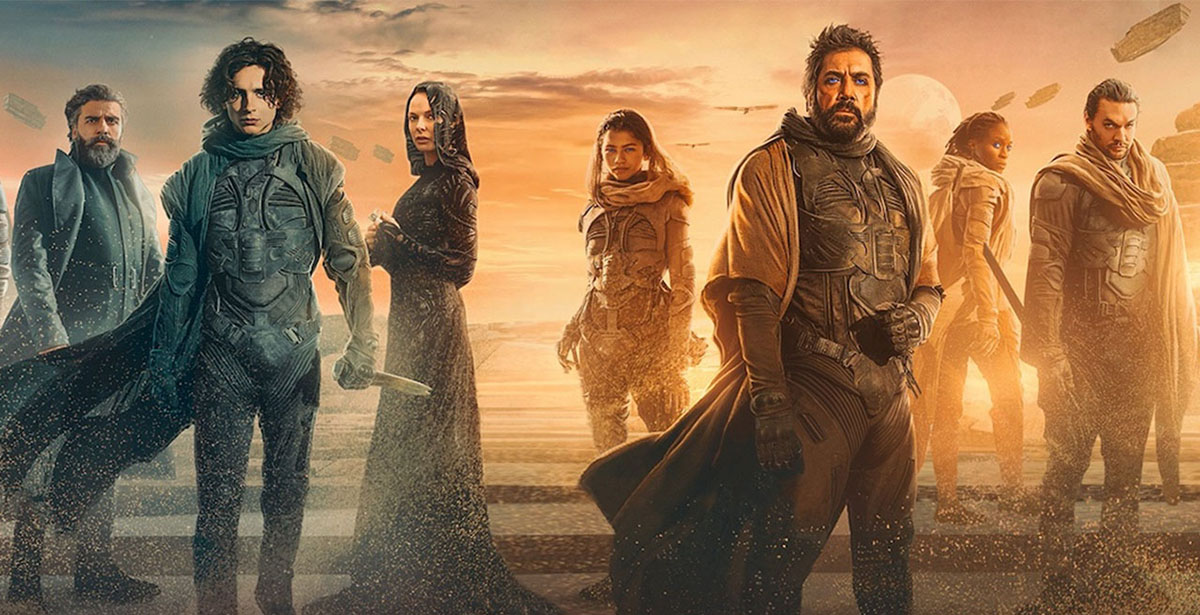 Dune was only released last Friday but Legendary Pictures is determined to see the film project through. The company announced that Dune Part Two will debut in October 2023 and complete the story of the first novel by Frank Herbert.

While the recently released movie was clearly titled “Dune Part One”, Legendary Pictures didn’t officially greenlight the sequel until last night. This means the second film hasn’t kicked off production and still has a long way to go before we can watch it. Thankfully, most of the heavy work has already been done for the film thanks to the first part setting the premise and style.

READ MORE: What is Dune and Everything You Need to Know About The Series

Production for Dune Part Two is expected to start in the near future. Denis Villeneuve will return as the director. In addition, much of the cast from the first movie will also return. This includes Timothée Chalamet as Paul Atreides, Rebecca Ferguson as Lady Jessica Atreides, Zendaya as Chani and Stellan Skarsgård as Baron Vladimir Harkonnen.

This is only the beginning...

Thank you to those who have experienced @dunemovie so far, and those who are going in the days and weeks ahead. We're excited to continue the journey! pic.twitter.com/mZj68Hnm0A

Dune Part One is now available in cinemas and HBO Max. If you don’t know what Dune is, we recently covered an in-depth look at the series, where it comes from, what books to read and how to keep up with the story. You can read that here.

Tea
Yasss! I loved part 1 so much!