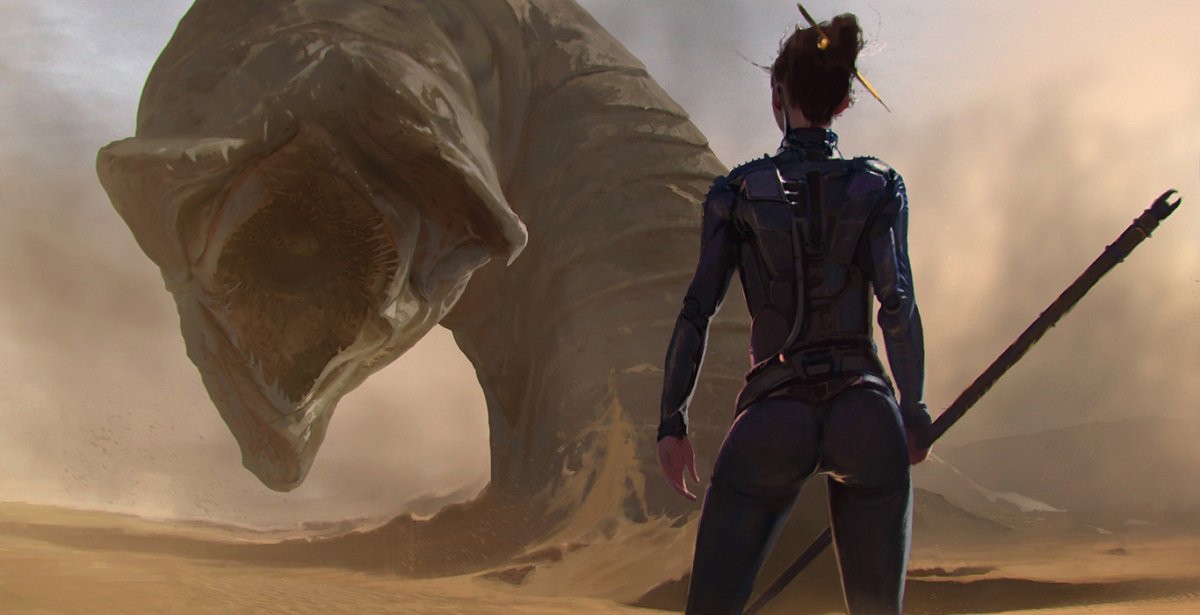 Dune is without a doubt one of the most anticipated films of the year, coming to us from director Denis Villeneuve, best known as the mind behind Blade Runner 2049, Arrival, and Prisoners. The newest adaptation of Frank Herbert's classic sci-fi novel promises to be more faithful, and with a stronger reliance on some cutting edge visual effects, will surely bring this two-part film adaptation to life in a way the original 1984 film could not. However, one of the most iconic elements of Dune is its giant sandworms from the planet Arrakis, which Villeneuve has been perfecting for over a year now.

READ MORE: Two Big Summer Anime Have Been Delayed Due to Global Pandemic

In an interview with Empire Magazine (reported by /Film), Denis Villeneuve went into a bit of detail about the colossal sandworms and how detailed he attempted to make them. "We talked about every little detail that would make such a beast possible, from the texture of the skin, to the way the mouth opens, to the system to eat its food in the sand," he said. "It was a year of work to design and to find the perfect shape that looked prehistoric enough." It seems like Villeneuve's vision of the sandworms is a major deviation from the 1984 film, which made its animatronic creations a bit too unbelievable (though certainly nostalgic).

2020's Dune is only the first in a two-part adaptation of Frank Herbert's novel; an ambitious sci-fi adventure that is right up Villeneuve's alley. The director previously directed the fantastic Blade Runner 2049, and depending on who you talk to, managed to one-up the original 1982 Blade Runner in the process. His keen eye for the grand-scaled and larger than life should lend well to some of Dune's more bold concepts, such as the sandworms. Sadly, we still have some waiting to do as the film is scheduled to arrive this holiday season.

Lurch
Really looking forward to this after the rubbish, but memorable, 1984 film and the BBC miniseries that was good but clearly lacked the budget.

Blaze
@Bob the Third Yep, confirmed to be two parts. The production pics look insane too, can't wait to see it in action!

Bob the Third
Anyone seen the productions pics yet? Looks really awesome. The Atridies even have some sort of power armour. Can't wait for this movie. My understanding its going to be two movies based on the original book. 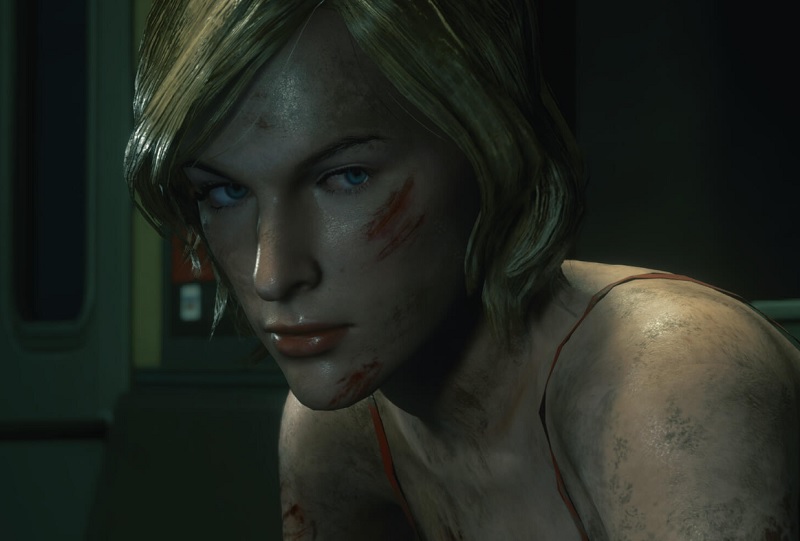 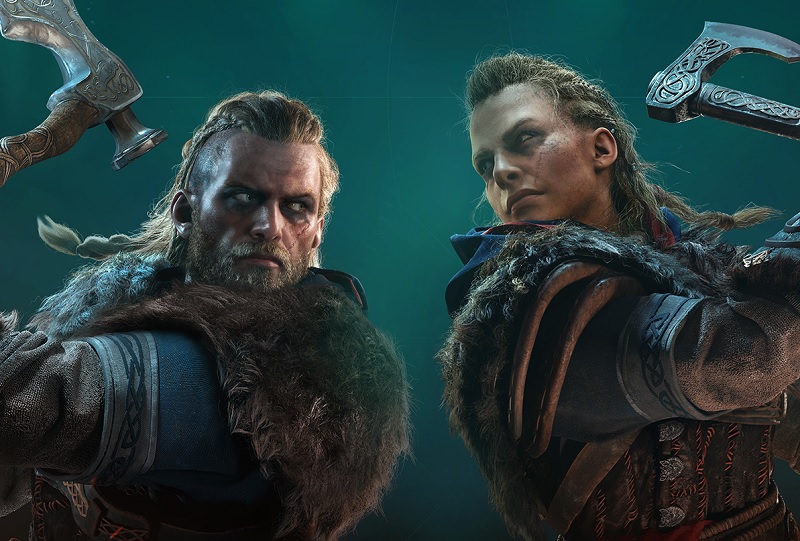 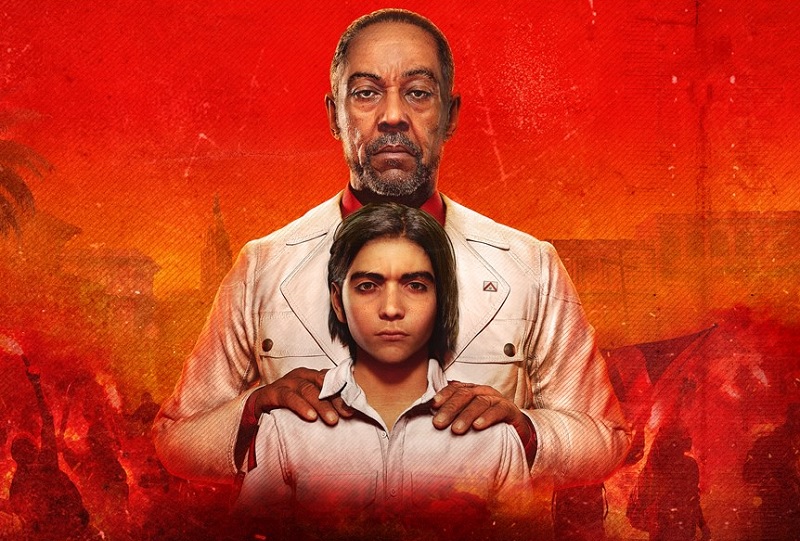 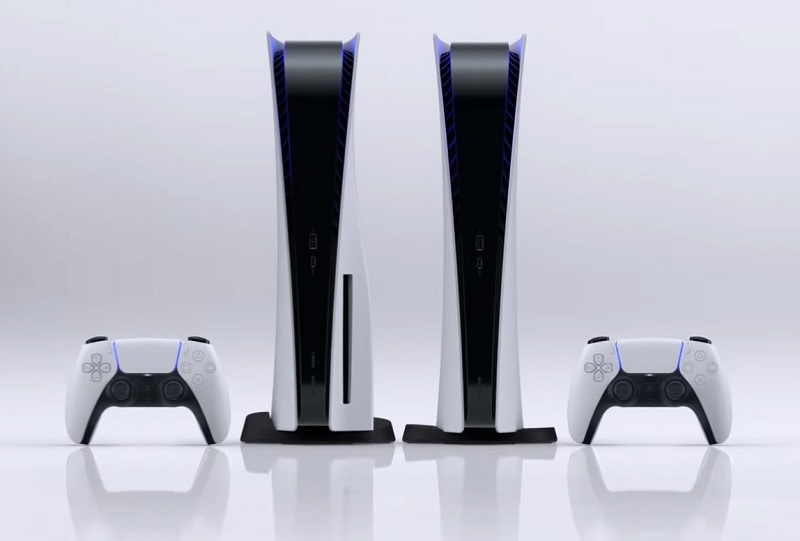