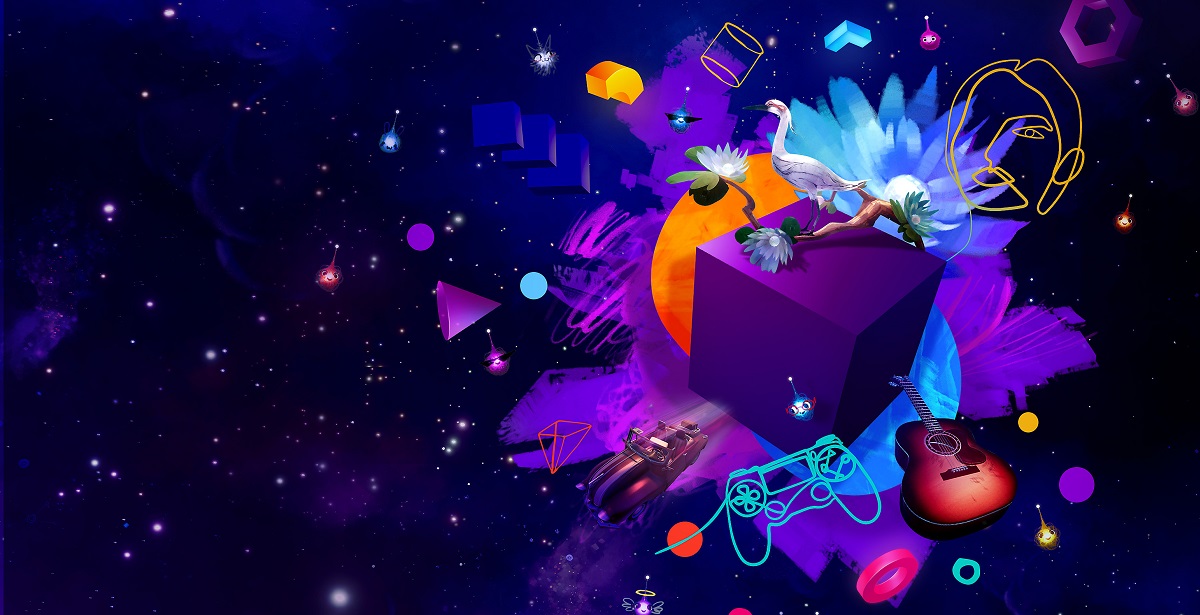 Media Molecule's Dreams released on the PlayStation 4 earlier this year, and had no shortage of creative, insane worlds and ideas. The sandbox title lets players create literally anything they can think of - granted it doesn't infringe on any copyright laws - which has lead to plenty of incredible creations... but we've finally found one that might actually be the best. The "Walk in the Park" world created by an avid player is a shockingly realistic recreation of, you guessed it, a walk in the park.

READ MORE: PS5 Showcase September 16th: Where and When to Watch, What to Expect

What makes this creation stand out, however, is the shockingly realistic and detailed world on display. The user, Bad Robo, created an atmospheric, dense forested area of buildings in a mountainous park overlooking stunning scenery and waterfalls. The short two minute clip is enough to make your jaw drop, and really makes you wonder exactly how much time Bad Robo put into making this slice of the world in Dreams. The project, according to the creator, isn't done yet though, and it will be a while before they make it available for the public to enjoy. However, this just serves as a little tease, and it's mindblowing.

Bad Robo's ambitious project, safe to say, rivals even some AAA games releasing today. This level of detail doesn't just extend to the visuals, but the audio as well. The sound design is particularly superb as it adds layers to the atmosphere with distant natural sound effects, rushing water, ambiance, and more to really sell the immersion. It's crazy to think that Media Molecule's sandbox title could afford this much freedom, and it's always fascinating to see what players come up with next. We look forward to seeing what Bad Robo does for future projects (as they already have quite an impressive resume of creations in Dreams, check out their YouTube channel).