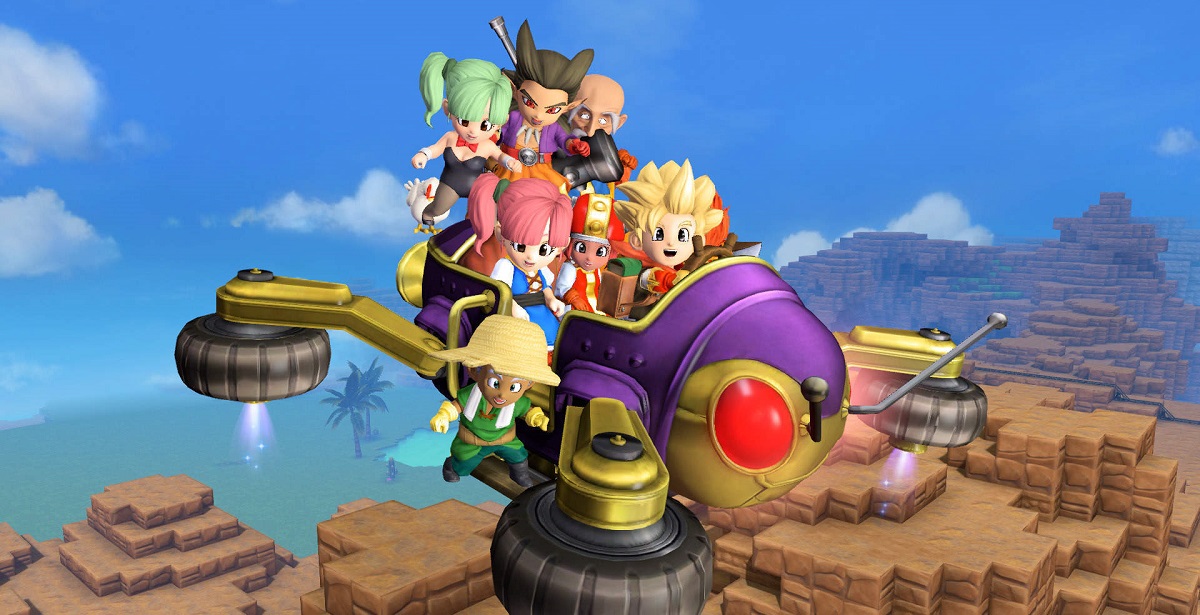 Although Dragon Quest Builders 2 has been out since July, this hasn't stopped Square Enix from releasing a new Jumbo demo on Nintendo Switch and PlayStation 4. The new demo serves up a larger portion of game than the previously released demo.

READ MORE: A Quake 1 Remake Was Considered Years Ago by id Software

A tweet from Nintendo of America states that players can play up until Furrowfield Island in the new demo.

In a follow-up tweet, they also stated players can take part in farming and transfer their data to the full game. Furrowfield essentially serves as the major tutorial area for Builders 2, where the game digs into the more complex mechanics and features of the game. This is perfect, as this is where players can finally decide if they would like the game or not.

Explore & create alongside your pal Malroth through HOURS of gameplay including farming in Furrowfield!

Plus - transfer your save data to the full version of the game! pic.twitter.com/UiQWSzJvQ3

Dragon Quest Builders 2 scored a solid 9/10 in our review. The boatload of improvements Square Enix implemented, along with the improved combat, underwater areas, and refined gameplay warrants a proper playthrough.