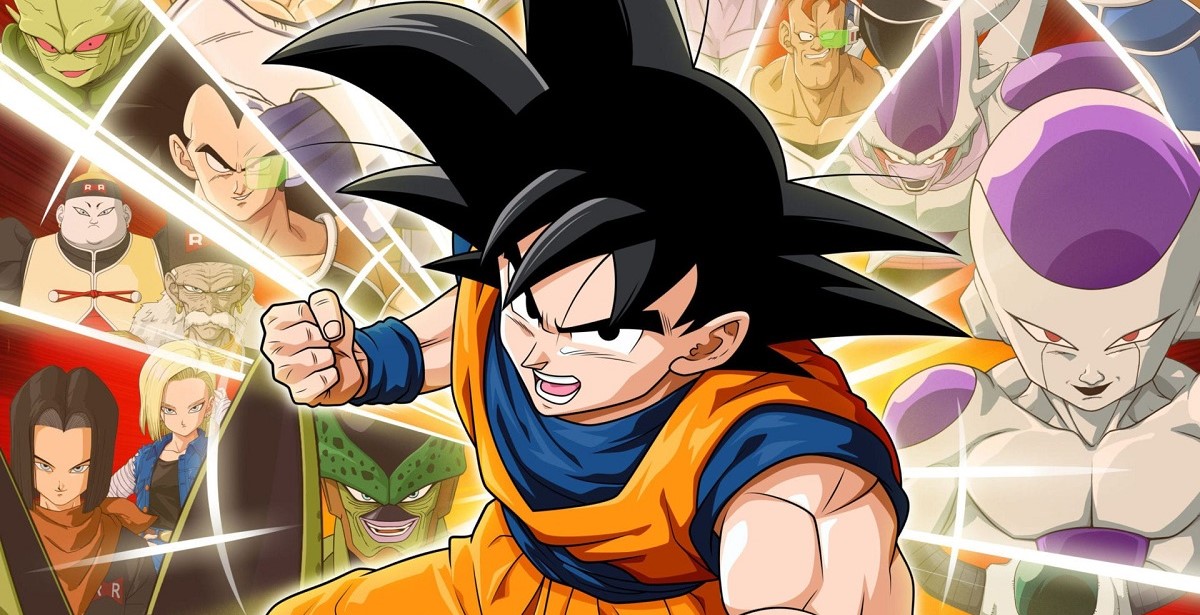 Ahead of Dragon Ball Z Kakarot's release, a day one patch has already been outlined. Not an uncommon practice in today's market, by any means, mostly it's the size - which has still not been finalised - of the update that gets people talking.

The day one update does introduce two noticeable features, namely improving load times and introducing fast travel to the game. Take a look at the official patch notes below:

In otherDragon Ball Z Kakarotrelated news, the game received a 34/40 score from Famitsu, claiming the story will take about 40 hours to complete, with completionists looking at over 100 hours.